WPMU DEV Logo 10 of the Ugliest Logos in the World

10 of the Ugliest Logos in the World 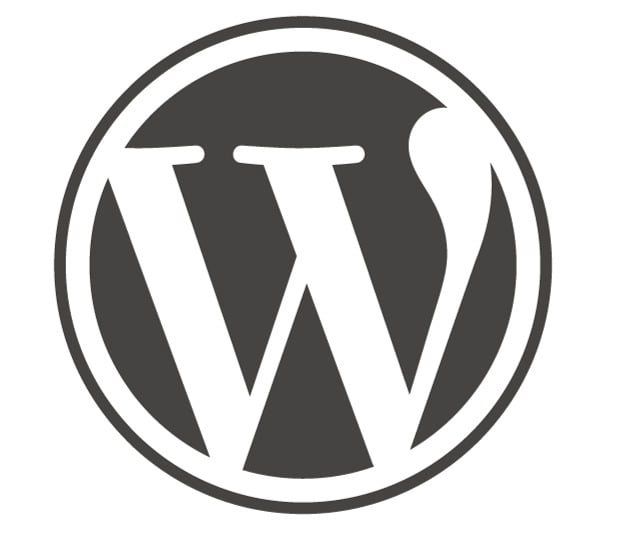 I’ve had a number of readers chastise me recently for not using the “official” WordPress logo. And I get that. Logos matter to people. Design matters. Not only does it make the user’s experience better (if it’s good), it helps increase trust.

But I often don’t use the official logo because I don’t like the WordPress color scheme much. I’m not crazy about the blue or the orange they use, and I pretty much flat out hate the brownish-gray they like to stick everywhere.

On top of that, although there’s a lot to love about WordPress, they have had a track record of some flat out ugly designs in their Admin areas over the years, and so I’ve learned not to bow to Automattic when it comes to design. (I will say that the overall design has improved over the years, and even dramatically of late, in my opinion.)

And so I don’t hate the WordPress logo. In fact, I even like it in many cases, especially when different people get their hands on it and cook up something creative. 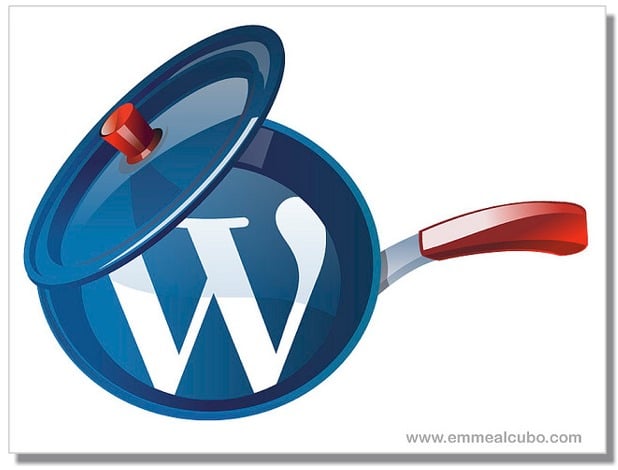 But the impetus for this post was not really WordPress. It was something that happened recently with a baseball team. The Florida Marlins recently changed their name to the Miami Marlins, got a new stadium, and changed their team’s logo.

The first two are likely to be positive moves. The changing of the logo, however, is already proving to be a disaster. The new logo looks as if a box of crayons went out for a night of heavy drinking and then tossed its cookies all over the bathroom floor. 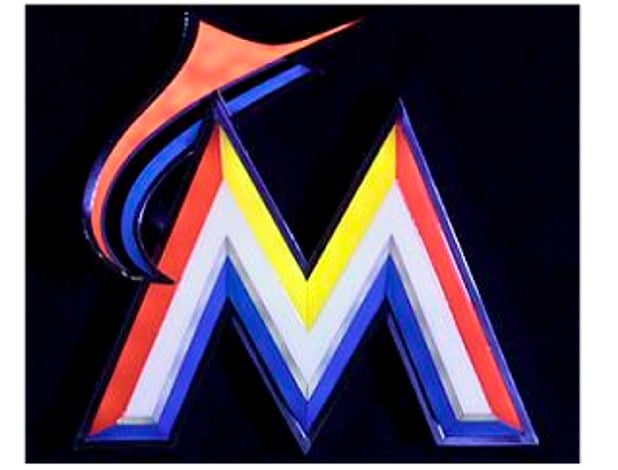 Here are a few reviews I snagged from the web:

Art is a matter of taste. I get that. But when the taste is the flavor of vomit, somebody has to stand up and say something. And so in this post I’ve found what I consider to be perhaps ten of the ugliest logos going.

I’ve taken it easy on small businesses here. In any case, there are too many of them to begin going down that road. Arm a small business owner with some free clipart, sixty minutes, and a few grand ideas; and it’s likely to get pretty ugly. Literally.

So, in no particular order, here they are.

10 of the Ugliest Logos in the World 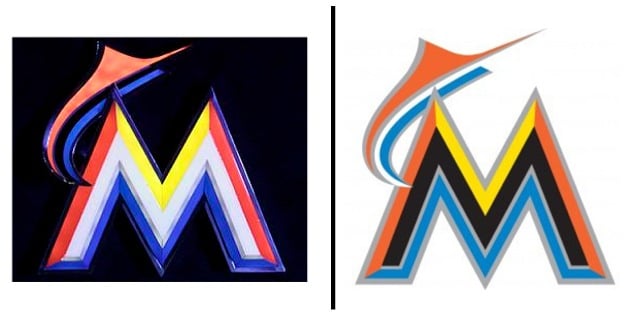 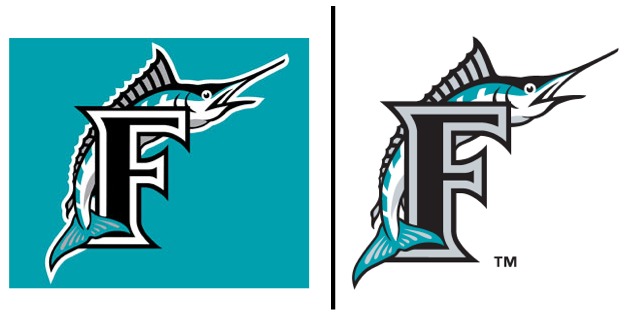 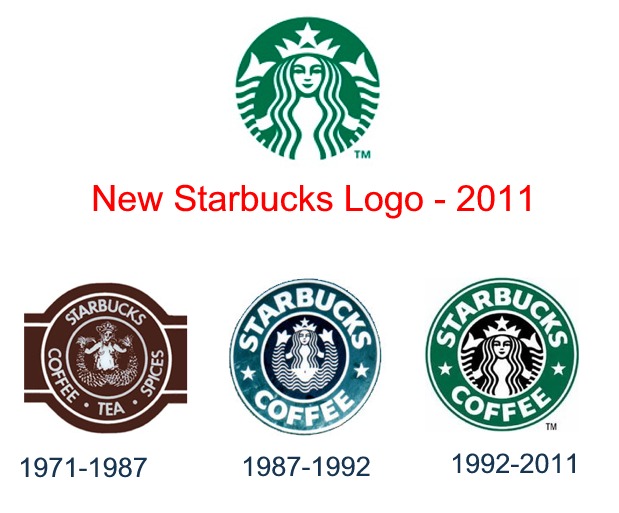 Not sure how an “M” lying on its side is supposed to represent animals. 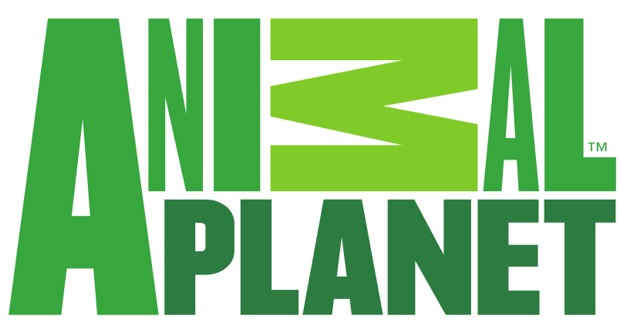 In 2010, Gap clothing stores made a switch to a new logo, only to reverse the decision a week later after a public outcry. 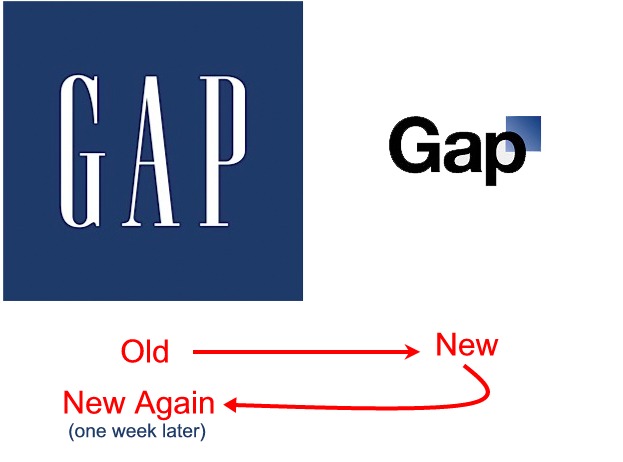 What is it? A fish? A dysfunctional “e”? Someone’s eye in the middle of an acid trip?

Not necessarily horrible, just ugly. There’s a story behind it with lots of explanations and math trying very hard to justify it. A reason, unfortunately, isn’t necessarily a legitimate excuse.

Again, lots of explanation sounding suspiciously like justification (and, again, failing). The title of the linked to post is Redesigning TechCrunch: We Picked This Logo Just to Piss You Off. When you make a mistake, get obnoxious. That’s what I always say.

The Olympics deserves a category all its own when it comes to bad logos. There always seem to be too many colors going in too many directions, an abundance of trying very hard to be the deep thought of every beauty queen’s  perfect answer, and a lot of awkward abstraction that needs to be either more abstract or less abstract. 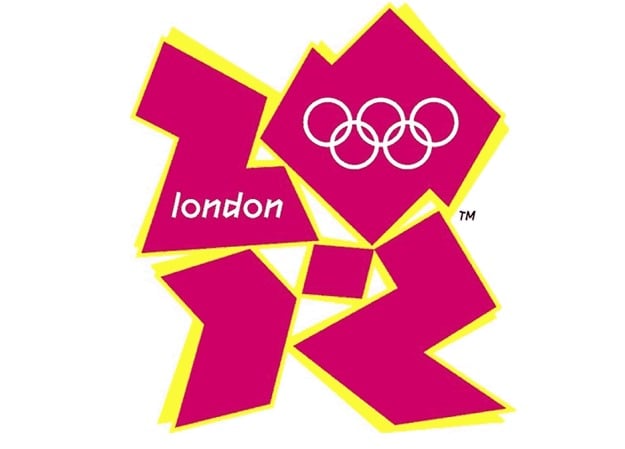 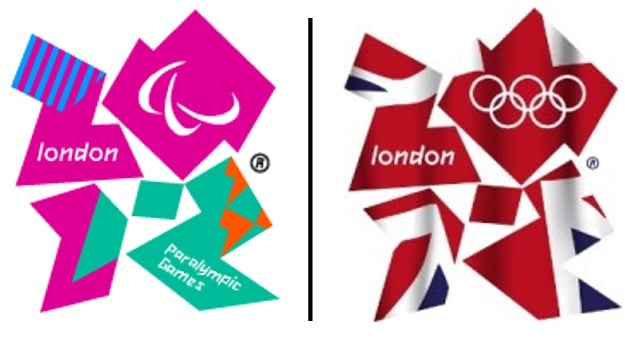 Thanks to EMMEALCUBO for the image.

Are there any other logos you would add to our "ugliest logos" list? Share these in the comments below.