5 International Newspapers That Use WordPress

It’s obvious that at WPMU.org we’re WordPress crazy. We advocate the use of WordPress, and are delighted when large corporations decide to take advantage of the power and flexibility provided by WordPress.

We will show you some European and Asian news corporations that are run either completely or partially on WordPress. 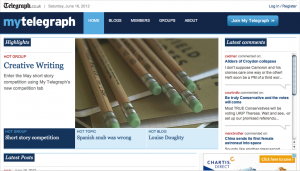 My Telegraph is the social networking part of The Telegraph newspaper that operates in the UK. My Telegraph allows its users to start their own blog through The Telegraph’s own installation of WordPress. 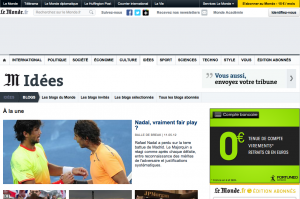 The French national newspaper Le Monde powers their blogs with WordPress. Le Monde has a blog for many of the hot topics that are occurring on a continuous basis around the world, with their reporters and analysts providing their own opinions on subjects that matter to them. 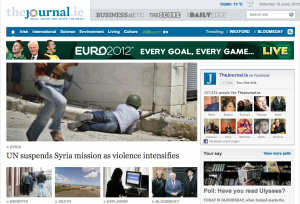 TheJournal.ie is an Irish online-only news organisation run on WordPress. TheJournal.ie reports on Irish and international issues and have separate WordPress sites for their business, sports and light news sections. 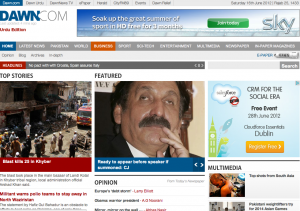 Dawn is one of Pakistan’s most well-read English-language newspapers and is hosted by WordPress VIP. Their online section is run by WordPress and the website also has an Urdu version. 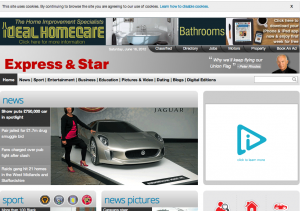 Express and Star is an English newspaper operating in Wolverhampton, England. Their readership reaches 100,000 people daily and most of their online operations run on WordPress.