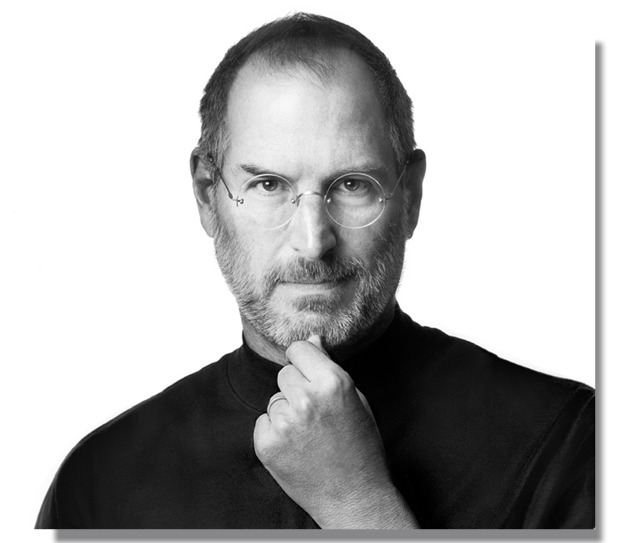 It has been nearly a month now since Steve Jobs died, but he is still making news. Only this time it is not with his products. It’s with his reported last words, “Oh, wow! Oh, wow! Oh, wow!”

And so, in honor of these new famous last words, we’ve decided to dig through the glut of WordPress themes out there to find the best free Apple-inspired WordPress theme designs. If you know of any others, let us know in the comments. 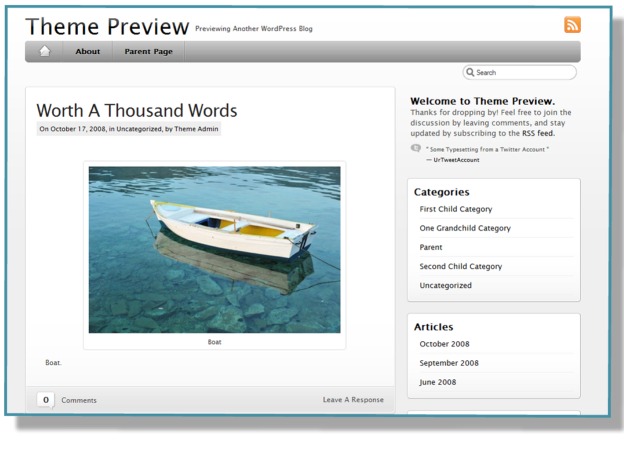 This Apple-inspired theme is from PageLines. They also have a pro version of the theme which is very crisp and clean. It also comes with more options, of course. 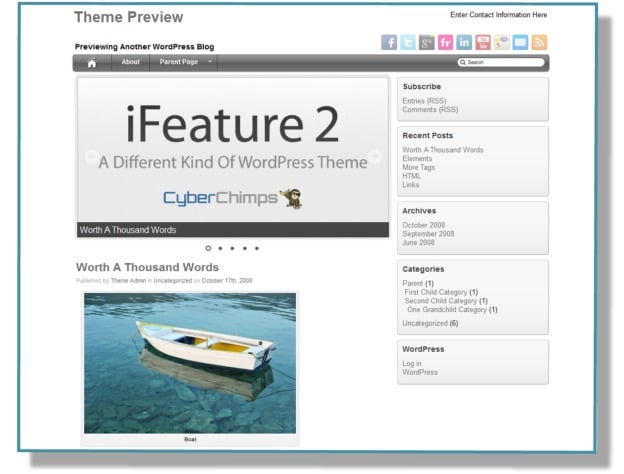 The iFeature theme is from CyberChimps.com. Some of its features include a slider, a dynamic header for your custom logo, social icons, social sharing, and template choices. There is also a pro version, which you can see a demo of here. 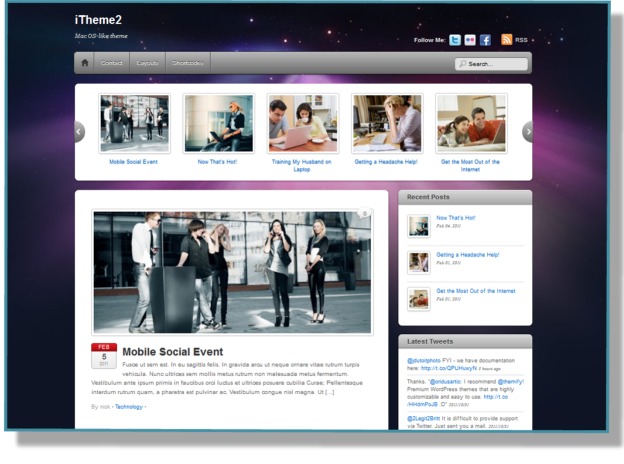 This Apple theme is from Themify.me.  It has a fluid and responsive layout (so it will work on mobile devices). It comes with a feature slider, a social media widget, two theme skins, and more. 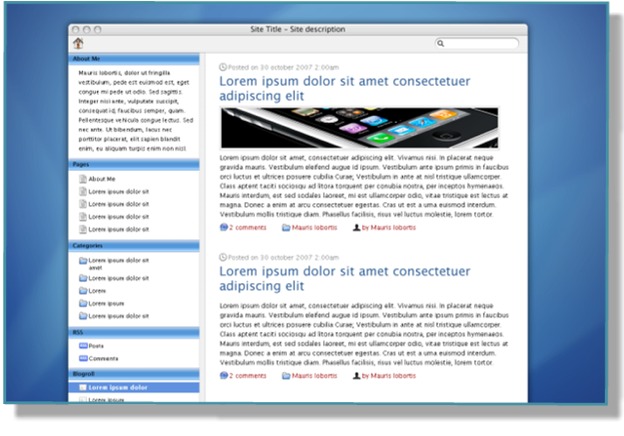 This two-column theme provides a clear left-column navigation and an unmistakable Mac-like look. It was released by SmashingMagazine along with the original designer (7Graus from Portugal). 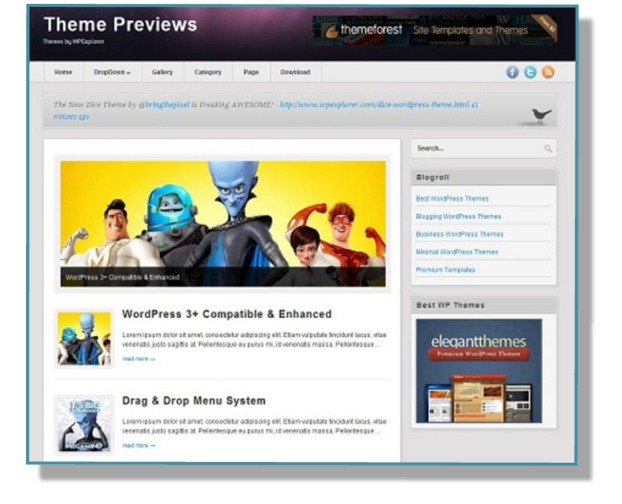 Inspired by the Apple Leopard OS, Revista includes a custom theme panel, a slider, tooltips, ad spots, social icons, and an enhanced drop-down menu. It was released by WPExplorer.com. 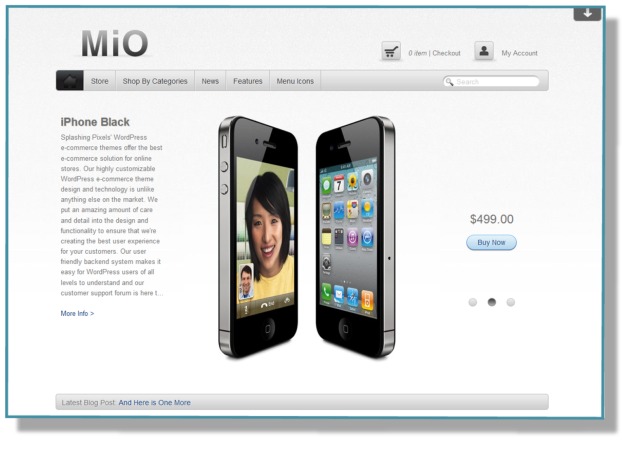 The Mio ecommerce theme is a very clean and attractive possibility if you run an ecommerce site. There is also a free shopping cart plugin to download along with it. (Available on the theme’s homepage as well.) This theme comes with a ton of options including a homepage product slider, footer category product display space, a 3-step checkout system, product grid display, tons of shortcodes, and more.

Some of these themes are quite impressive, and because they are based on Apple’s design, they all have that trademark clean look. Before Steve Jobs, perhaps not many in the tech world thought you could wow your users with subtlety. But, of course, that’s exactly what he did. And now, with these Apple-influenced themes, so can you.

(Thanks to segagman for the image.)

* WPMU DEV respects your privacy and we’ll only use the details provided to send you relevant content. You can unsubscribe from our communications at any time. Check out our Privacy Policy for more information.
Black Friday! 50% OFF Unlimited Forever!