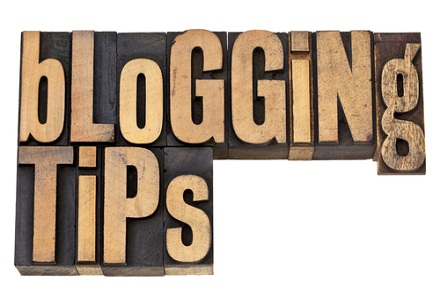 That’s probably the best piece of blogging advice you can get.

The problem is I just told you what to do, but not how to do it.

But it seems easy enough right? Just start writing and say things like you would if you were talking out loud. If only it worked out that way. Years of following rigid academic rules about writing have suffocated our ability to write good conversational blogs.

But you can learn to write like you talk. All it takes the right kind of practice. That’s why I’d like to give you four exercises that will make your WordPress blogs more conversational starting this week… 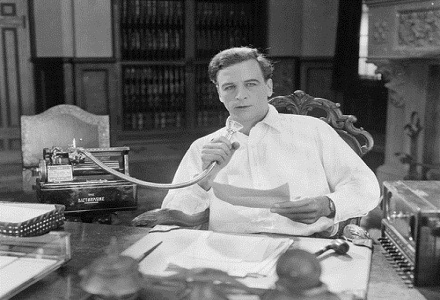 The best way to blog like you talk is to talk about your subject and record yourself. Almost no one gets this right the first time, or the first several times because they know they’re being recorded. So do it every day until you start “forgetting” that you’re recording what you’re saying.

I find it helpful to talk about your subject over the phone with a friend (or an imaginary friend if you have no one available). Once you’re fairly comfortable talking in a conversational manner while being recorded, start taking word for word dictation of yourself.

Next, remove all the “ums” and the stutters, but keep the delivery exactly the same. By the time you’re done, you should have a blog that sounds much more free-flowing and conversational than if you’d just written it down.

TIP: The above exercise is really helpful for writing sales pages and sales scripts.

#2: Write While in a Positive State 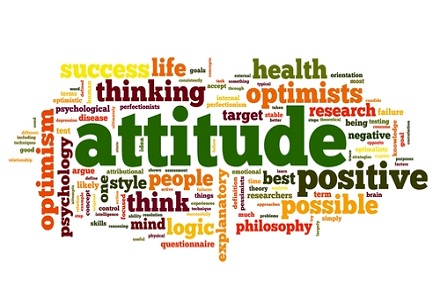 Have you ever listened to someone talk and just got bored or turned off, not because of the subject, but because of the way they talked? I have, and I’ve found that it’s usually because they just sound like a negative person. Writing like you talk is great, but few people are attracted to a negative conversational style.

I read a book on writing a while back that said you should always do your best to be in a positive state of mind when you write. The person who wrote this advice was an editor for one of the major publishing companies and said that even after reading a few sentences, she could tell whether the writer liked their readers or not.

That’s a sobering insight isn’t it?

Reading this advice taught me that a writer’s attitude does come through in their writing, even if they’re not aware of it. So before you start (writing or talking), put on some positive music, or call one of your favorite people on the phone and have a good conversation before you write.

It also helps to write in a place where you feel good. Just do something to put yourself in a positive state of mind and body before you get started. After all, if you’re going to write like you talk, you might as well talk like a person people want to listen to.

#3: Use Punctuation to Communicate Your Natural Rhythm 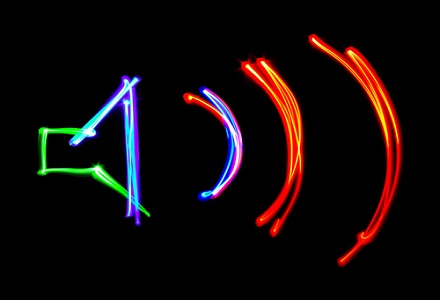 What can you do to communicate this conversational rhythm in your blogs?

Just look at the two examples below, both of which use the same words, only one uses rhythm to engage the reader…

There is…a certain rhythm to the way persuasive people talk.

It makes you want to keep listening.

…and the other just follows the rules of grammar:

There is a certain rhythm to the way persuasive people talk. It’s alluring, engaging and it makes you want to keep listening.

Okay, so maybe some people talk like example one and others talk like example two. But there’s a difference in the rhythm, and once you find YOUR natural rhythm, you should use punctuation and spacing to duplicate that conversational style in your blogs.

#4: Remove Anything that’s Not Conversational 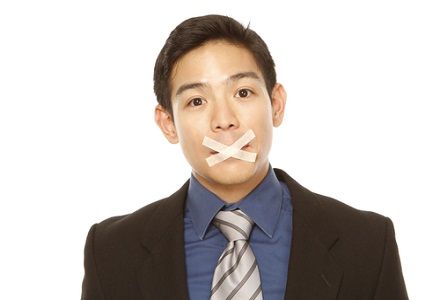 Here’s a simple rule to follow when you edit your blogs:

This might sound too obvious to state, but I challenge you to do this with your next 3 blogs and see how many things you remove or change. For example, many of us are taught to begin sentences with the word “however,” rather than the word “but.”

But how often do you use “however” when you talk?

And how about starting sentences with the word “and?”

And the next time you listen to a conversation, how often do you notice people using fragments?

That sentence ^ got the squiggly green “no no” lines in my Word processer program.

But fragments are used all the time in conversations.

Those are your four exercises for writing more conversational blogs. Now it’s time to make it happen. Here’s a recap…

#2: Write While in a Positive State

#3: Use Punctuation to Communicate Your Pace of Speech

#4: Remove Parts that the Reader Will Skip

That’s all I’ve got for now. In conclusion, never use “in conclusion” when ending a blog…unless you end phone conversations like that too.