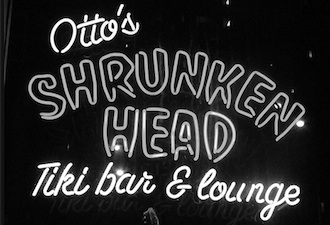 There is no doubting the importance of load speed. Multiple studies have proven that it can have a dramatic effect on everything from conversion rate to brand credibility.

So anything you can do to speed up the load time of your site should be worth investigating, right? One such thing is “minifying” the CSS and JavaScript files that are used in part to build your site. As is typically the case, there is a plugin available that can do the job for you – Better WordPress Minify. Although it has only been downloaded around 30,000 times, it has a near perfect star rating and is well-supported.

But how effective is it? It may strike some of you as somewhat ironic that you should use a plugin (which increases the load time of a site) to reduce load time. But so long as the net result is positive, it is worth doing. So I took the liberty of testing Better WordPress Minify on my own blog to see how good a job it did.

I used two popular load speed tools to “grade” my site both before and after I installed the plugin – Google Page Speed, and Yahoo! YSlow. If you’re wondering how I managed to combine the two services, I used ManageWP’s Web Performance feature.

Here are the “before” results:

Not bad…a page load time of under 4 seconds is generally considered quite good. Google’s Page Speed grade is pretty good, whilst YSlow is a fair bit lower. We can also see the total page size as well as the number of requests.

Above we can see some of the recommendations of the Google Page Speed tool – one of which is to minify CSS. Before installing Better WordPress Minify, I had a rather poor score of 59%.

Now it’s time to see if installing the plugin had a positive effect. Let’s check out the scores after I installed Better WordPress Minify:

In terms of grades, the improvements are rather marginal. We can however see that the total page size has been greatly reduced, as have the total number of requests. There is a problem however – the page load time has increased. Unfortunately, these tools are not as accurate as we would like – I ran the tests a few more times, and got different results every time.

One thing was consistently better though – the grades, including specifically the CSS minify recommendation grade:

A Net Increase In Performance?

But what effect did the installation of the plugin have? To gauge this, I ran a test with the Plugin Performance Profiler plugin: 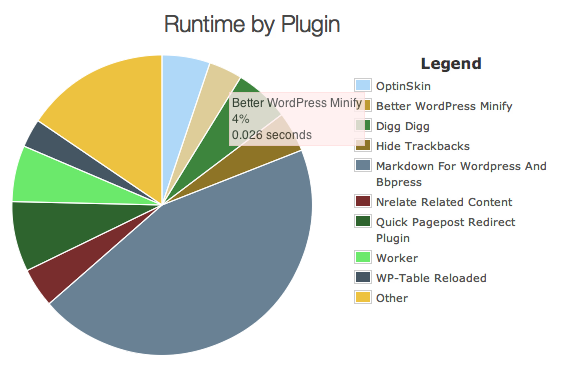 As we can see, the impact of Better WordPress Minify is absolutely minimal, with a load time of just 0.026 seconds. My conclusion would be that the plugin has a net positive impact on the load time of your site, and is worth installing.

But what do you think? Is it a worthwhile plugin, or do you think there is a better solution available? Let us know in the comments section!

Creative Commons photo courtesy of The Eyes Of New York