New to the community? Start here
0

Please can you add a feature in Defender that we can whitelist certain external services. Sometimes these are picked up as cross-site scripting (XSS) and blocked and it’s annoying when we are working on a client’s website.

Example: Wordfence has this feature with tick boxes to select, for example, external services such as Thrive Theme products or uptime monitor services, etc. 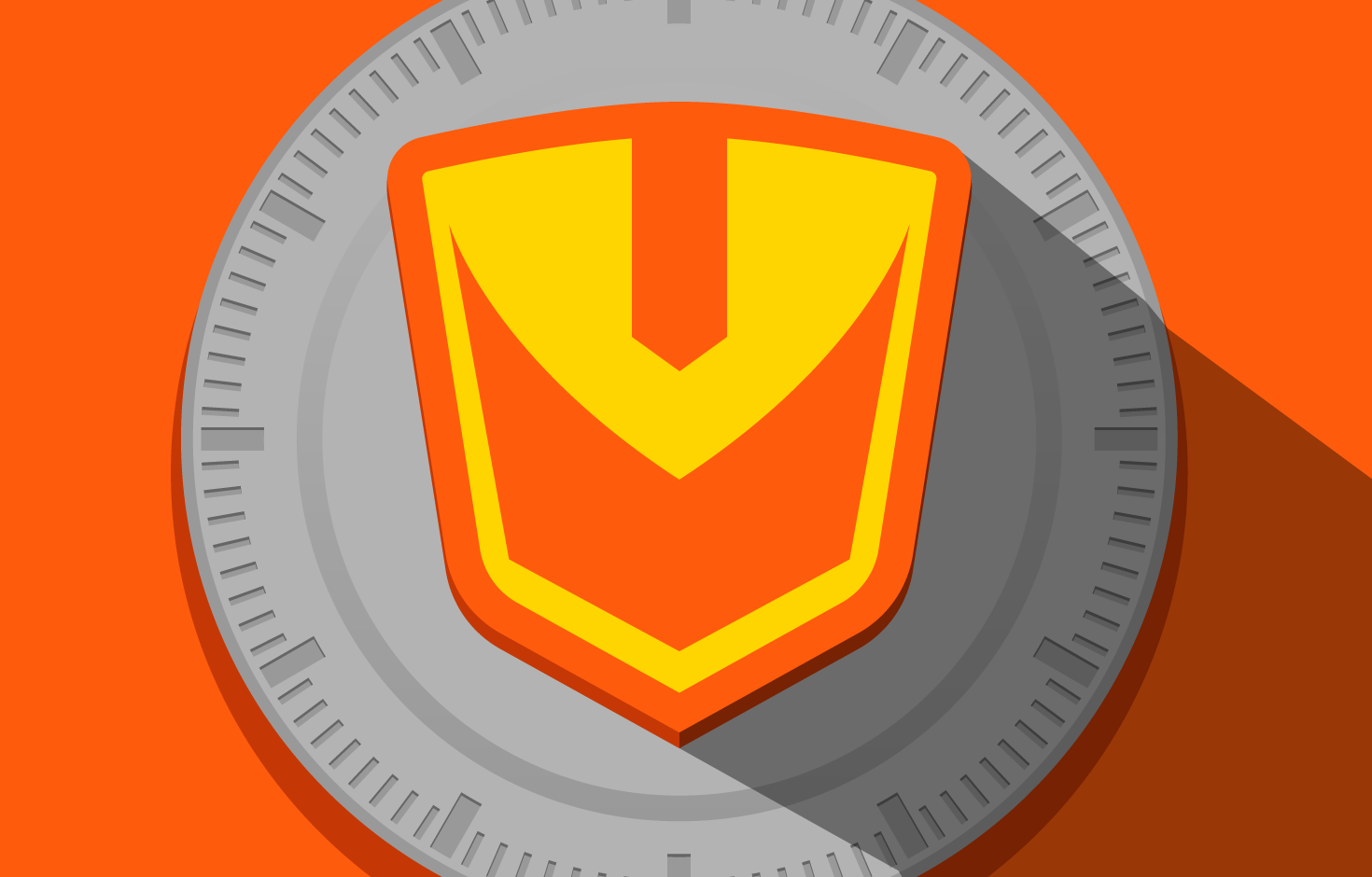