I'd like the ability to group fields, copy groups within a form, and save/clone groups across forms.

Consider all of the individual fields included in the one Address field. If we have a ShipTo address and a BillTo address, we drop two controls. Yippie.

What if I want a specially formatted address field. I need to drop my own fields on the form for Street1, Street2, CSZ, etc. And I need to do that for both the ShipTo and then the BillTo. That explodes the effort from dropping two fields to at least 6×2=12.

It would be convienent to be able to put fields into a group, similar to a section but not requiring a separate page per group. Then we could create the single group, and use the existing Clone feature to copy the whole thing to somewhere else in the form.

But if we have these same ShipTo and BillTo groups in multiple forms, or any other common groupings, why should we need to recreate them in each form? I propose an option to Save a Cloned field or group, to add it to the bottom of the list of "Click & Drag fields", and allow us to re-use them as desired in different forms.

I believe Upfront had this ability? I recall the ability to re-use components wasn't added until later and it was one of the reasons why I didn't use Upfront earlier … too much repetition required across similar pages.

In short, this is the exact same concept as templates, widgets, and even CPTs. (And now I'm terrified that it's in there and I've just missed it. :slight_smile: ) 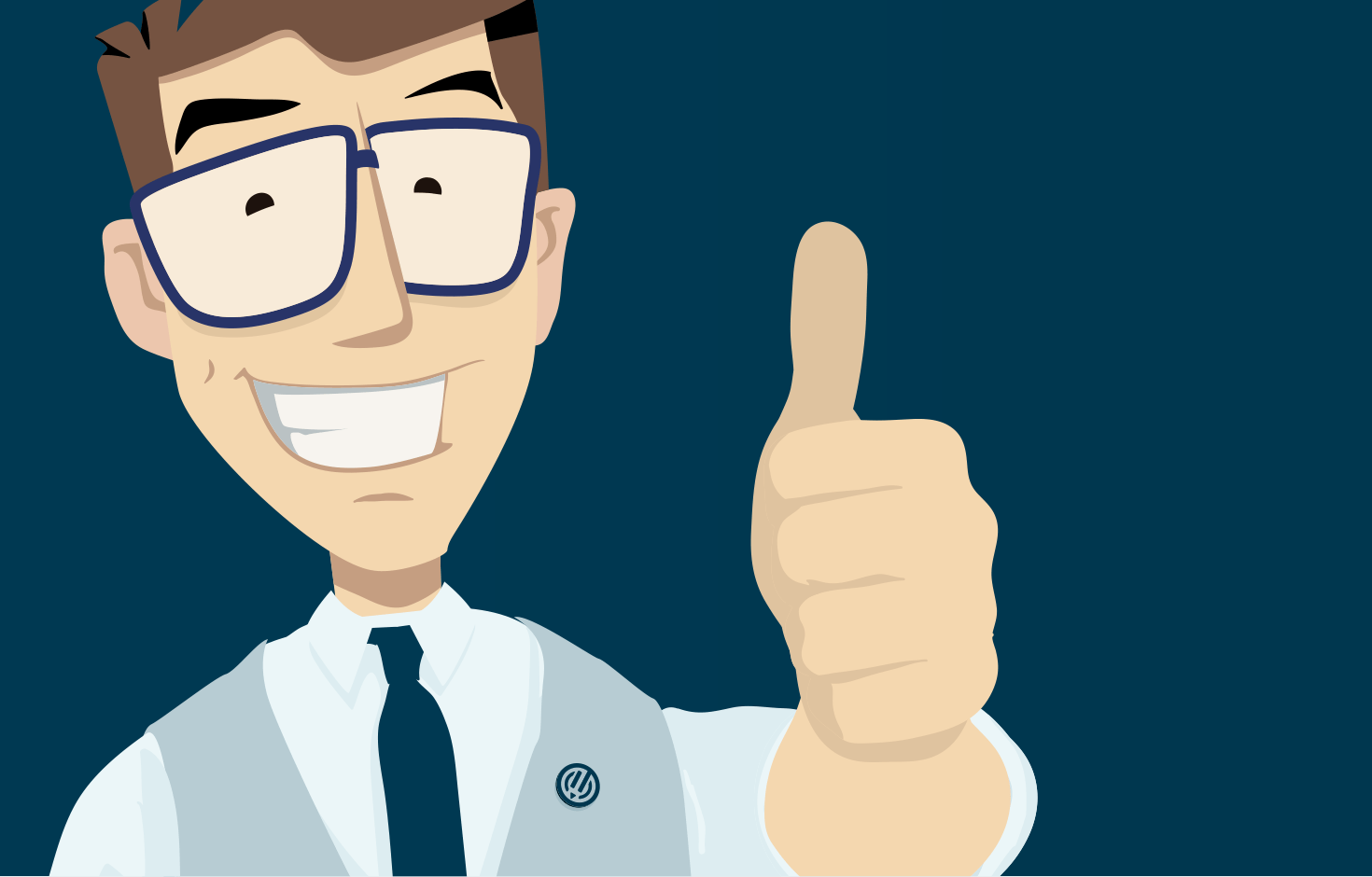