New to the community? Start here
0

I would be nice to have this features integrated in Hummingbird.
By default CDN is only used for assets stored on the server (code, image…) but some assets are brought by other services (ads, frames…).
Withou Cldouflare you can use CDN for these external assets, I would be glad to have that with HB 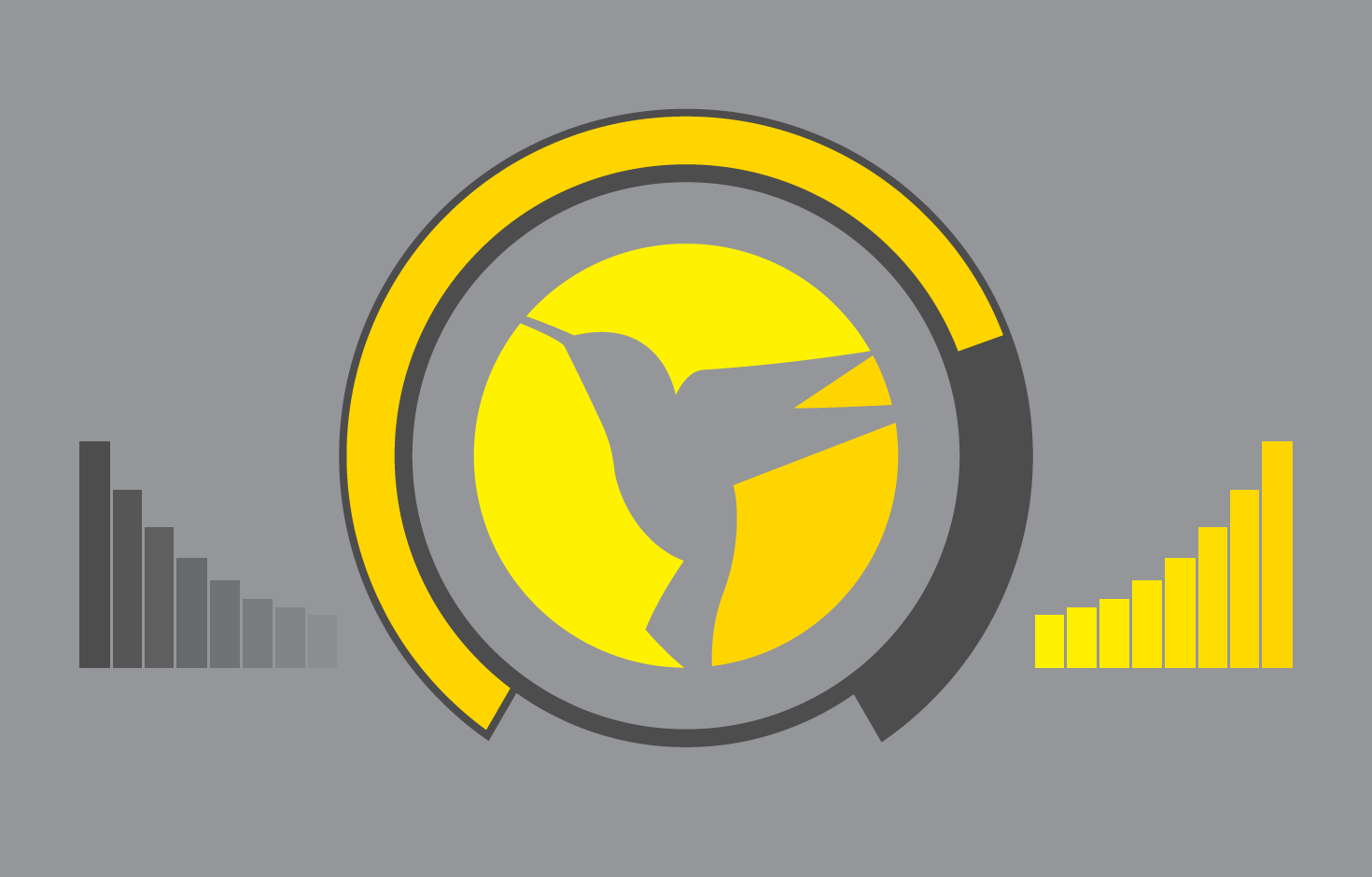