I’m receiving two errors and don’t know how to fix either one. I received an email saying “1 URL is resulting in 3xx error,” but when I went to the SmartCrawl plugin, it says another error: “Request error contacting root URL.”

I don’t know what either error means.
Thanks,
JL 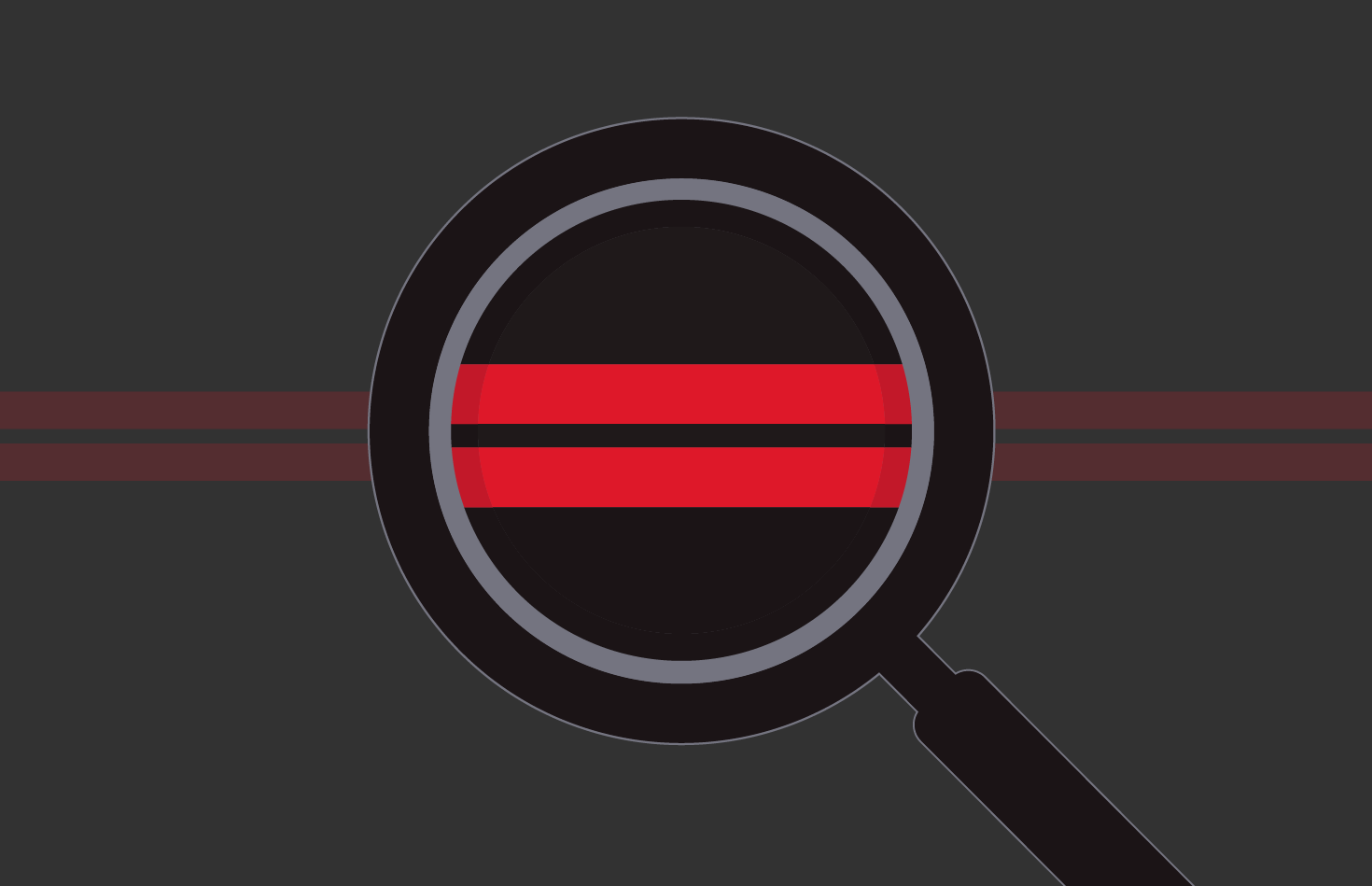