This is for UPFRONT, but I couldn’t find that option in the dropdown…

Updated Upfront to 1.0 and now I can’t vertically position elements within a region. For instance, I have two elements – block of text then a button below that. They used to be (ie: should be) positioned bottom aligned (with some padding). But now, everything is anchored to the top of the region, so I try to drag the elements downward. But they just snap back to the top. Sometimes the button element will react by resizing to 100%. It feels completely different and not in a great way.

I’m also seeing little invisible “placeholder” elements that makes me think I’m supposed to now use empty blocks to force position. Is that the case?

Also (maybe this is a separate thread), I can’t enter text into a text block using chrome as my browser now. I can enter a single letter at a time. So *click* *letter* *click* *another letter*. I switched to IE and it seems to fix that particular issue. Except that it resets the styling of the text. 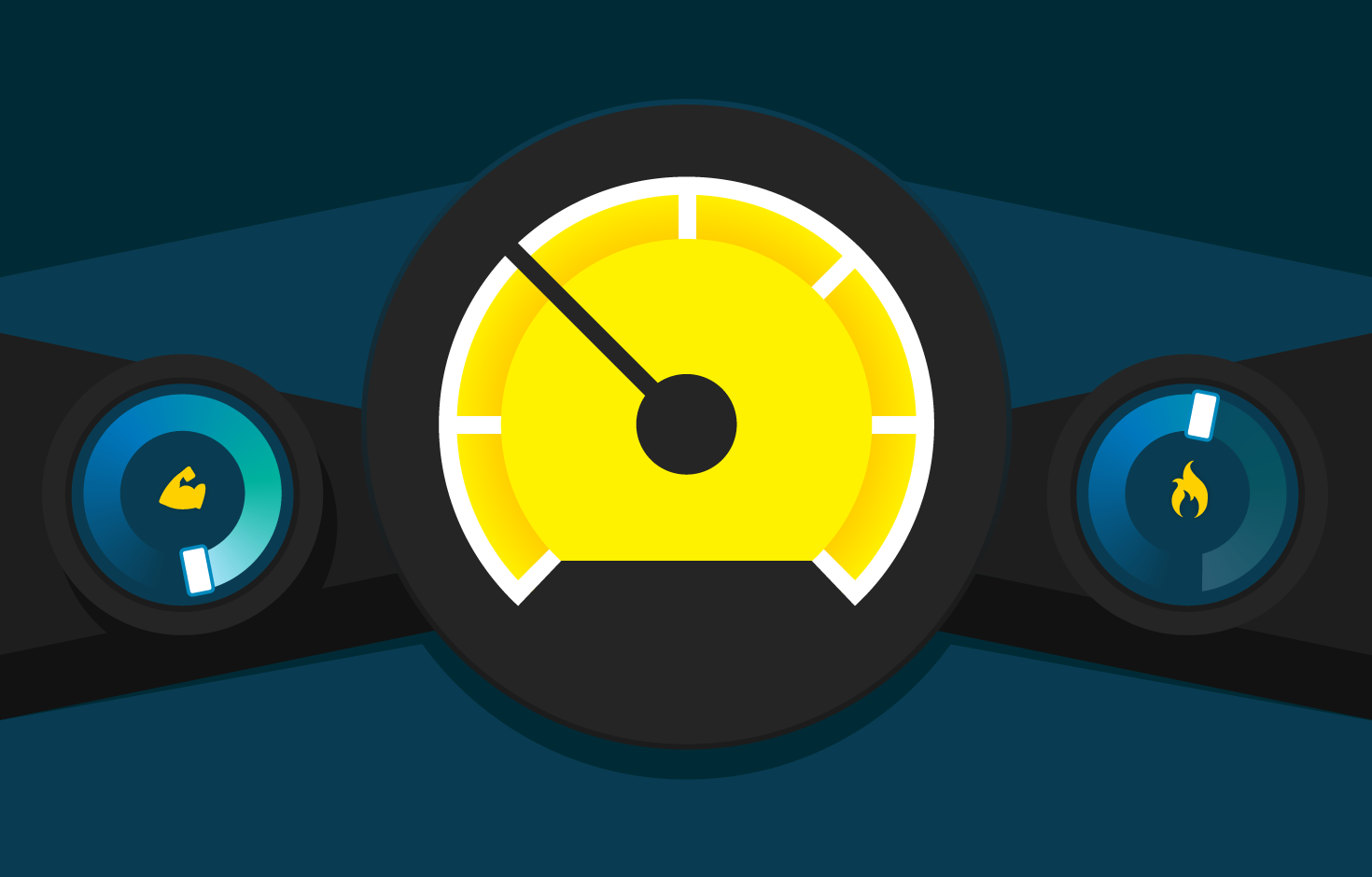