15 Lessons Learned From Organizing a WordCamp

I bet you didn’t know that I organized the first WordCamp in Sweden, in all of Scandinavia in fact, last year.

WordCamp Stockholm 2010 was a nice little affair that featured an all night hack at a museum, a lot of awesome talks, and a live talkshow, among other things. I was pretty happy with how it turned out in the end, but things could have ended badly. When I – we really, it was a team effort  – tackle that beast again (which I will), it’ll be knowing this.

And no, you’re not allowed to make money organizing WordCamps. If you’re looking for the next big commercial conference around WordPress, call it something else. We did it for the Swedish WordPress community. 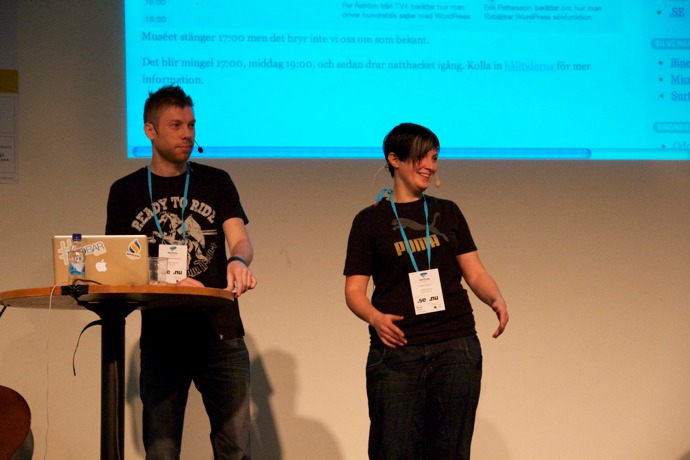 Did we make all these mistakes and assumptions? Of course not, but some of these things happened and that obviously affected the outcome of the event. We had a blast though.

I still consider WordCamp Stockholm 2010 to be the best Swedish WordCamp ever! That must mean we did something right, right? Right.

Upgrade to a supported browser

Your browser doesn’t use the latest web standards. For better performance and full access to our features, upgrade to one of the options below.

Or, continue with Internet Explorer 9.0