With the American Presidential election season heating up, candidate’s websites and other relevant news sites are becoming more and more important to the public.

The 2008 election demonstrated just how powerful online presence can be to a candidacy, as Facebook and Twitter became major tools for driving information and getting out the vote. Today, more voters are getting their facts from the internet than ever before.

Today we’re going to look at 15 WordPress sites from around the world that pertain to political news and campaigns. You’ll be able to see just what WordPress is capable of providing for a high-impact political blog, online magazine or campaign site. Enjoy! 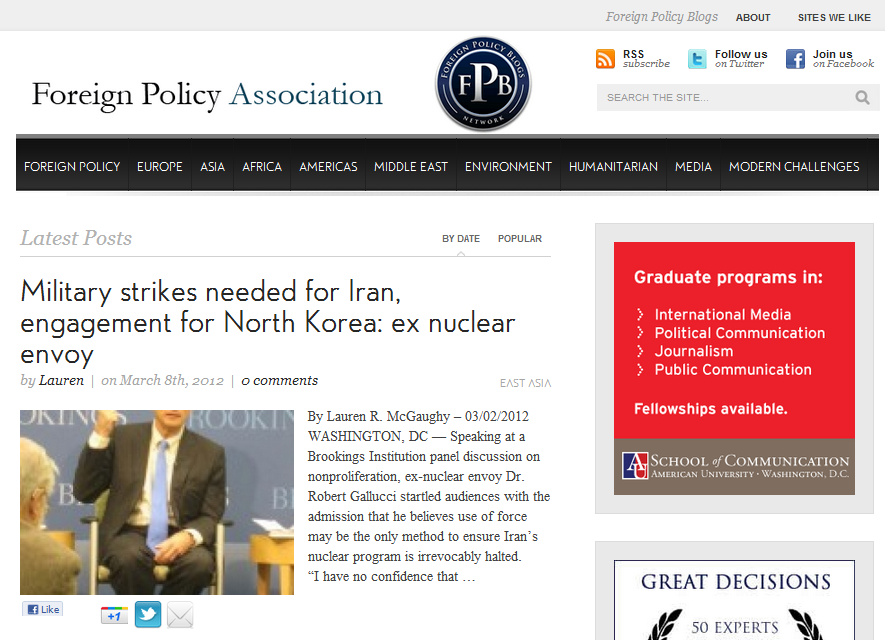 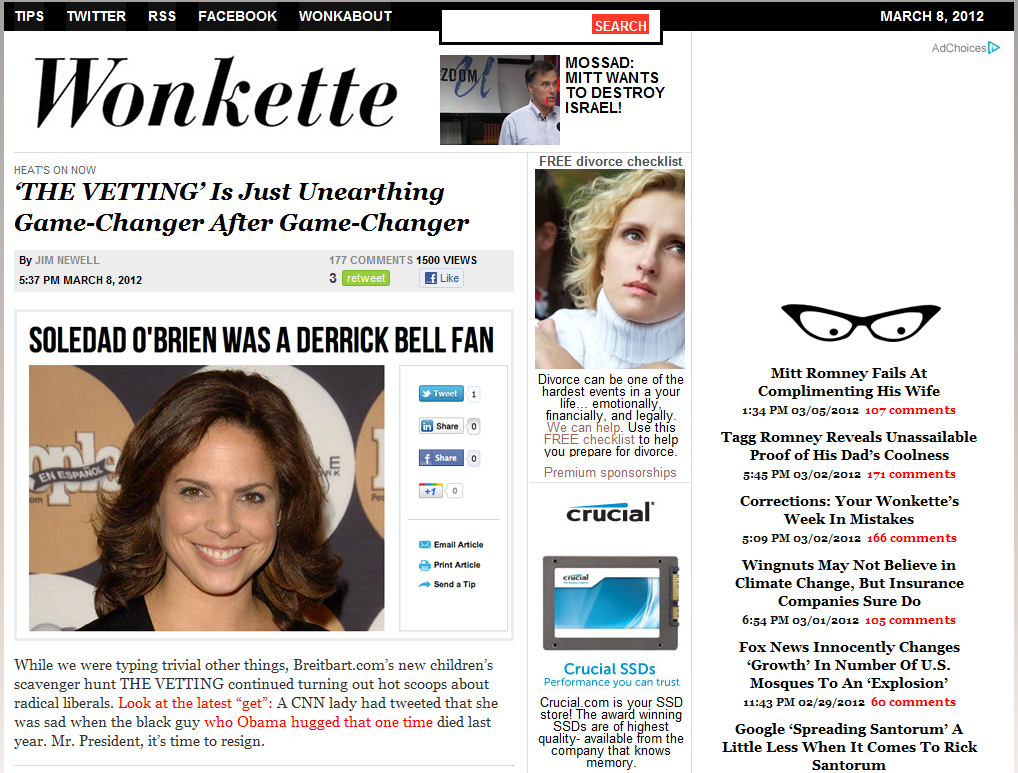 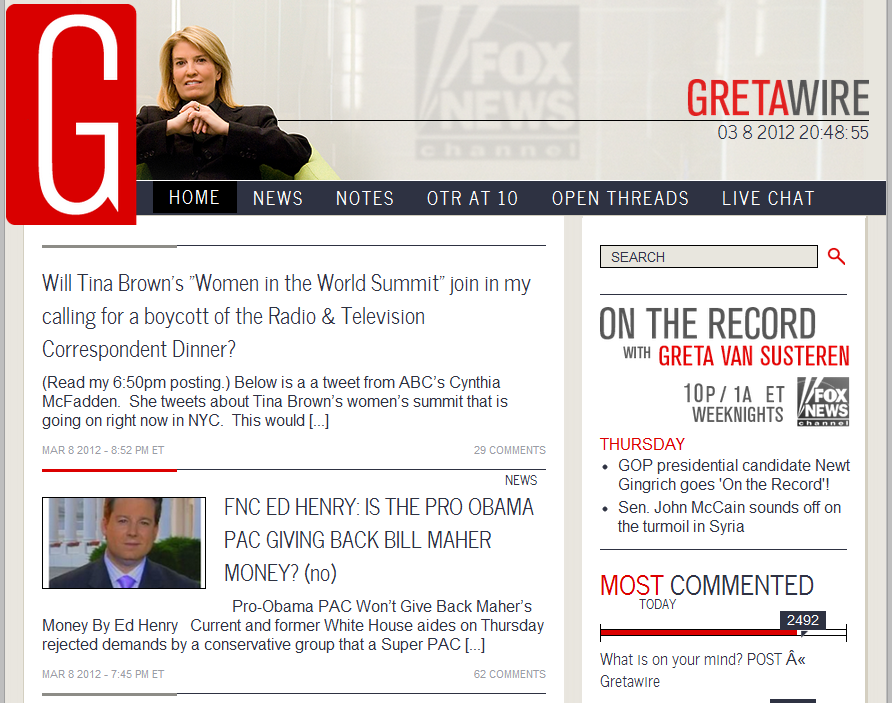 Rally to Restore Sanity and/or Fear 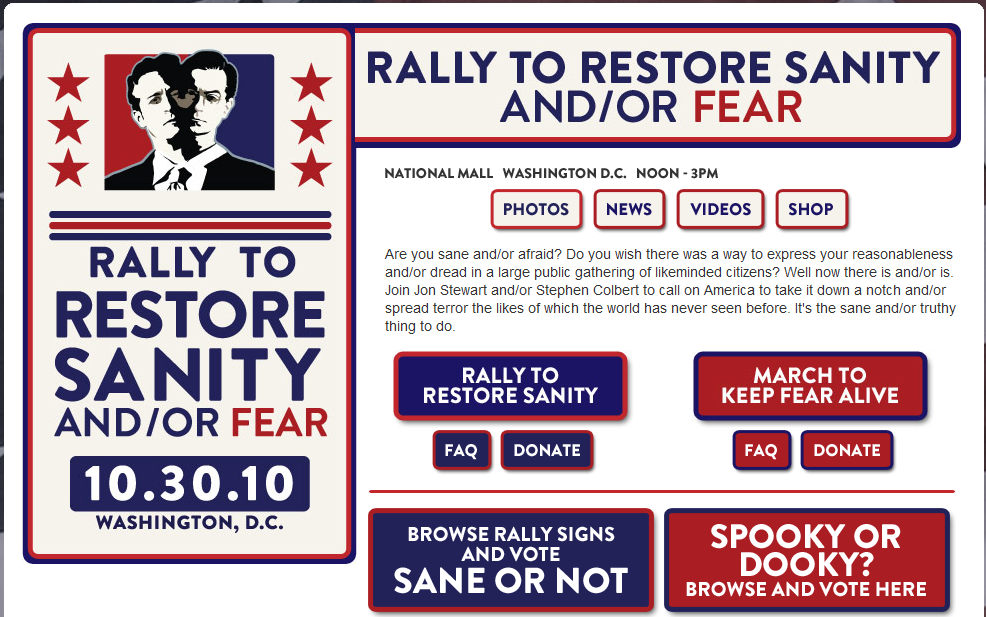 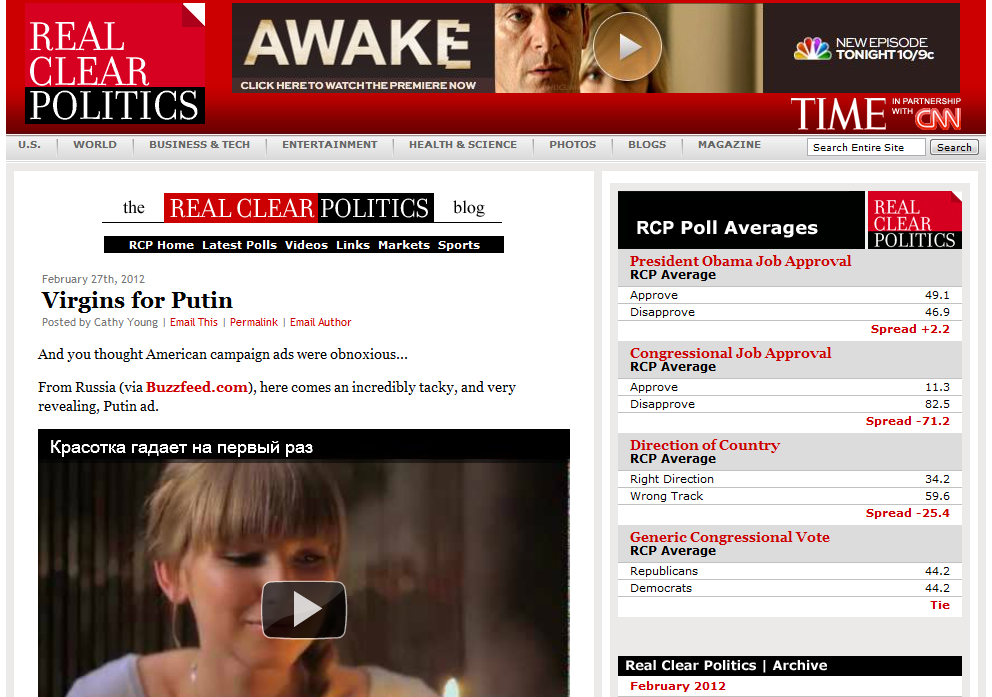 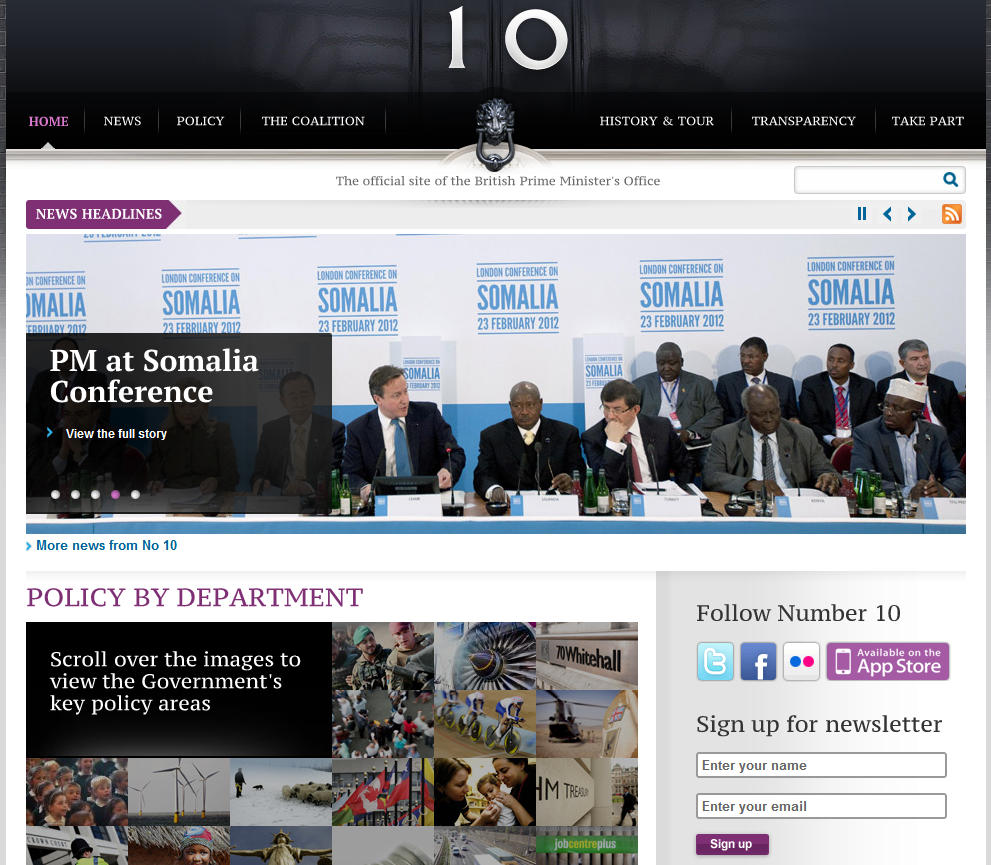 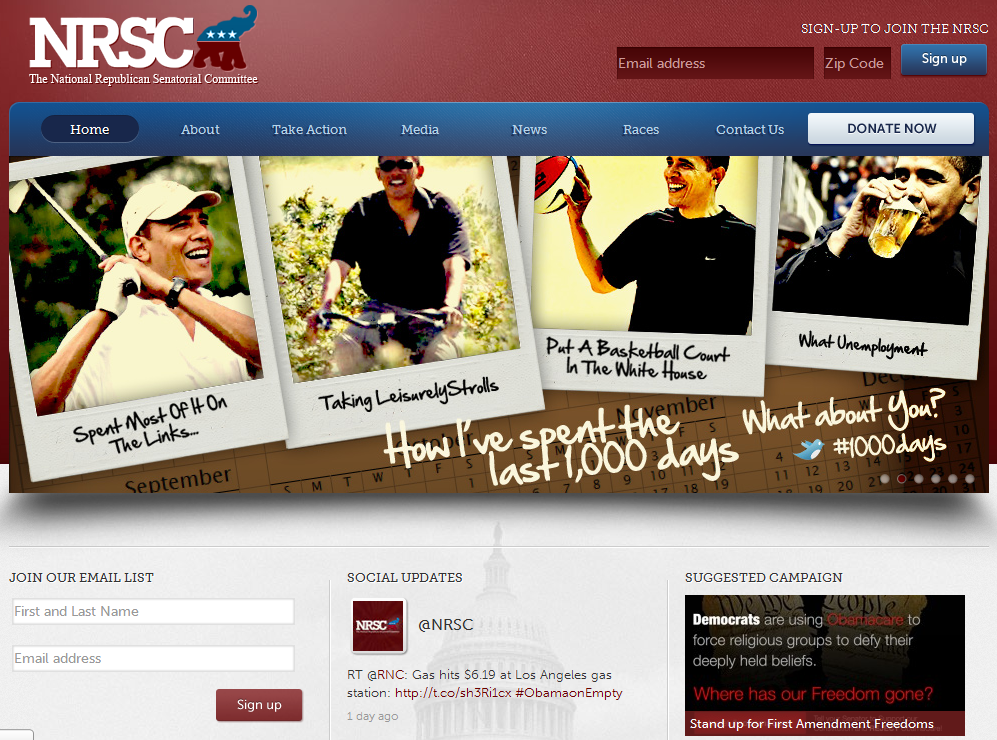 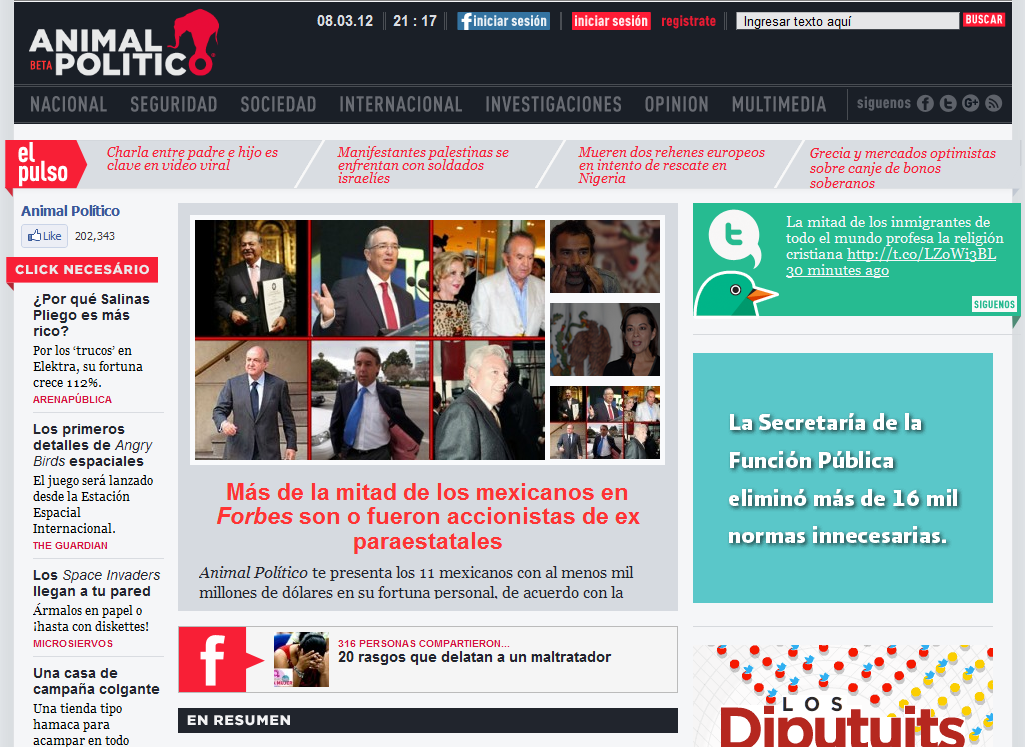 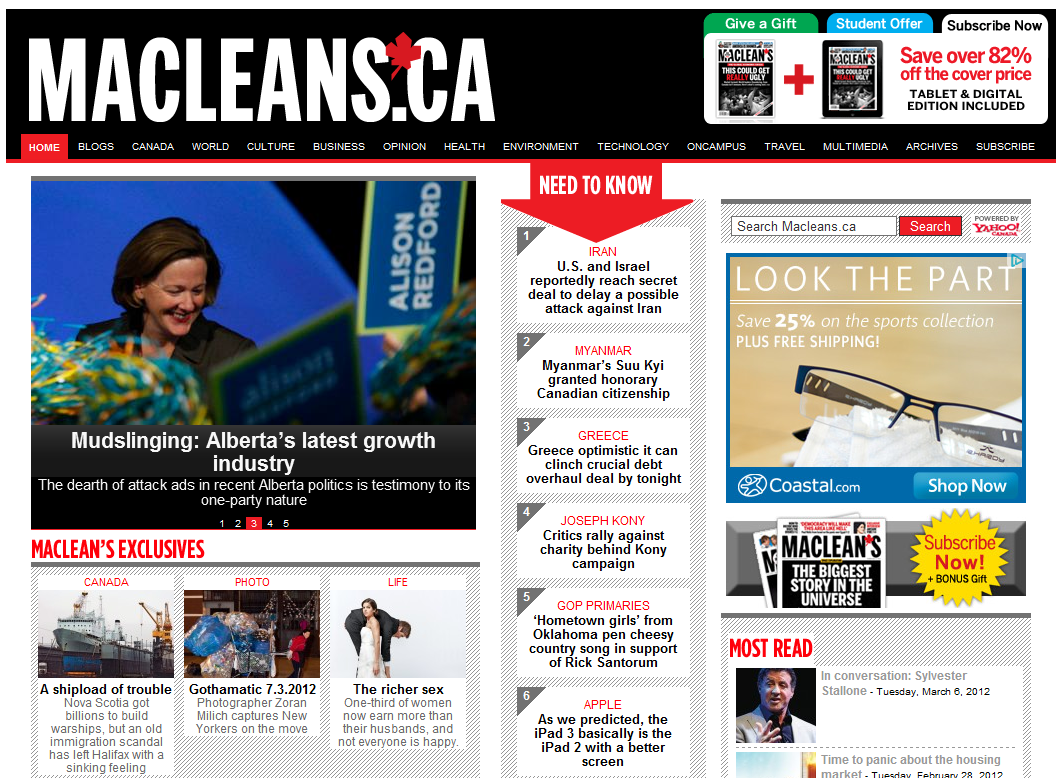 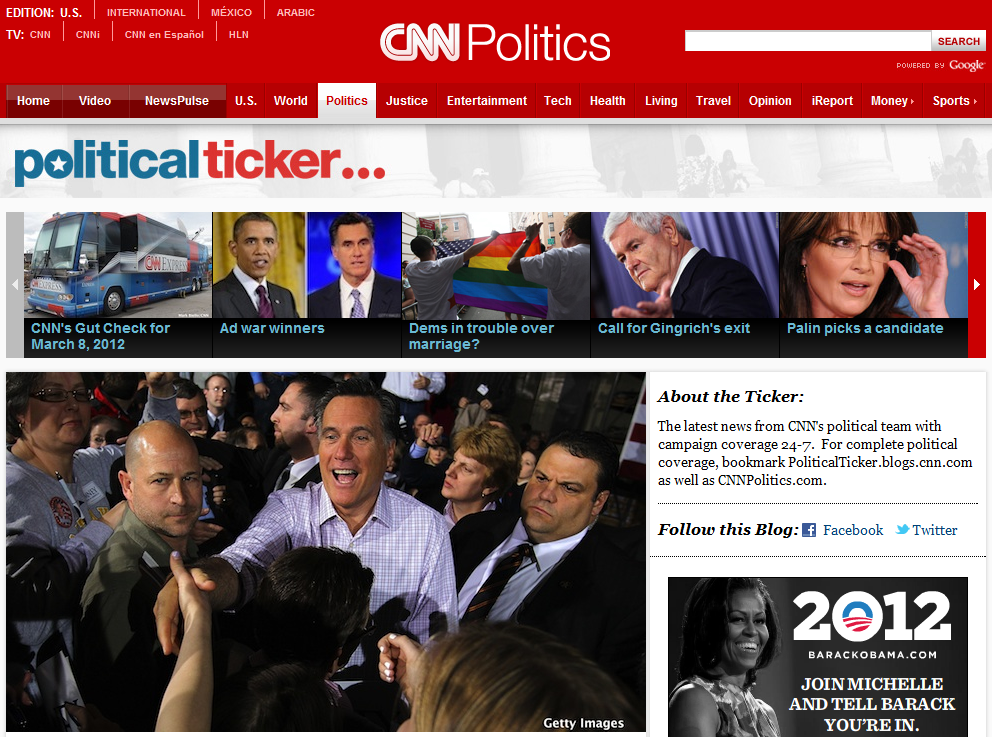 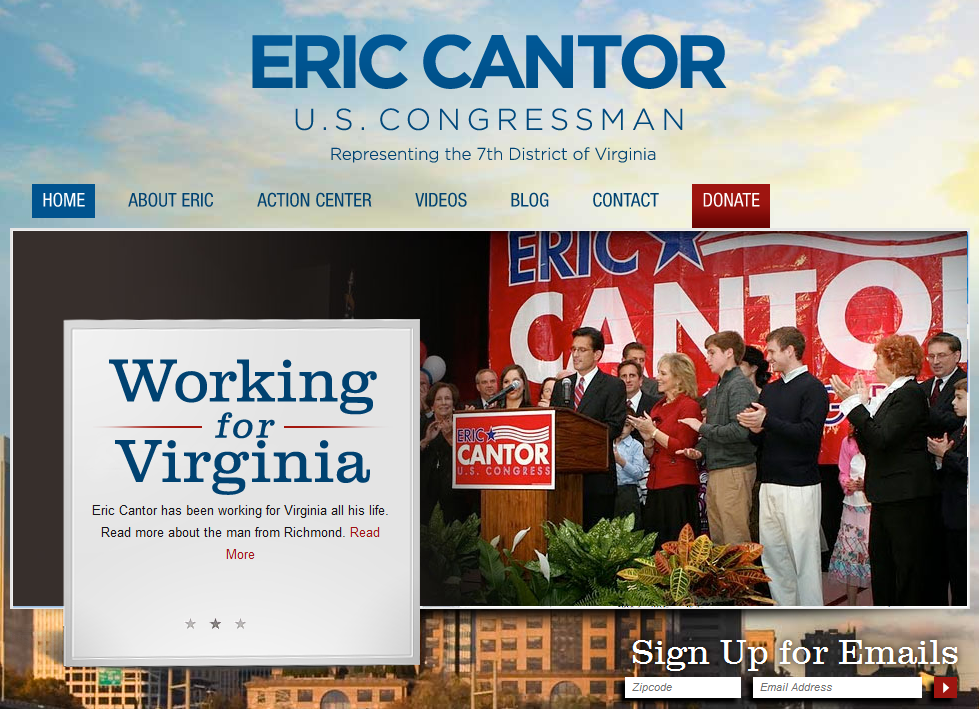 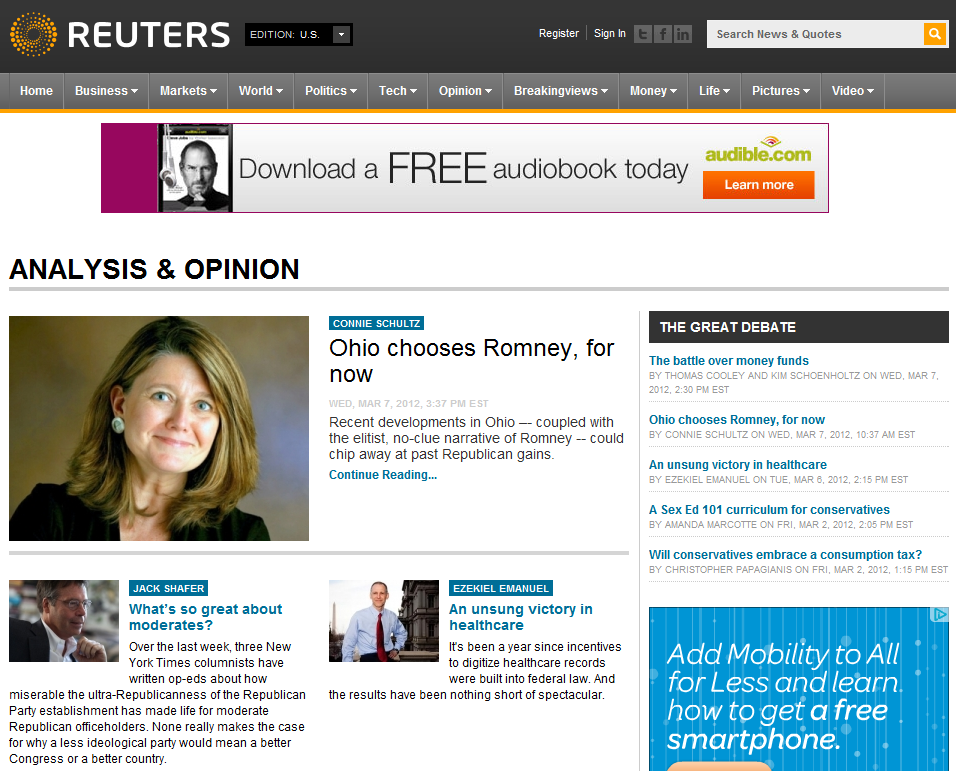 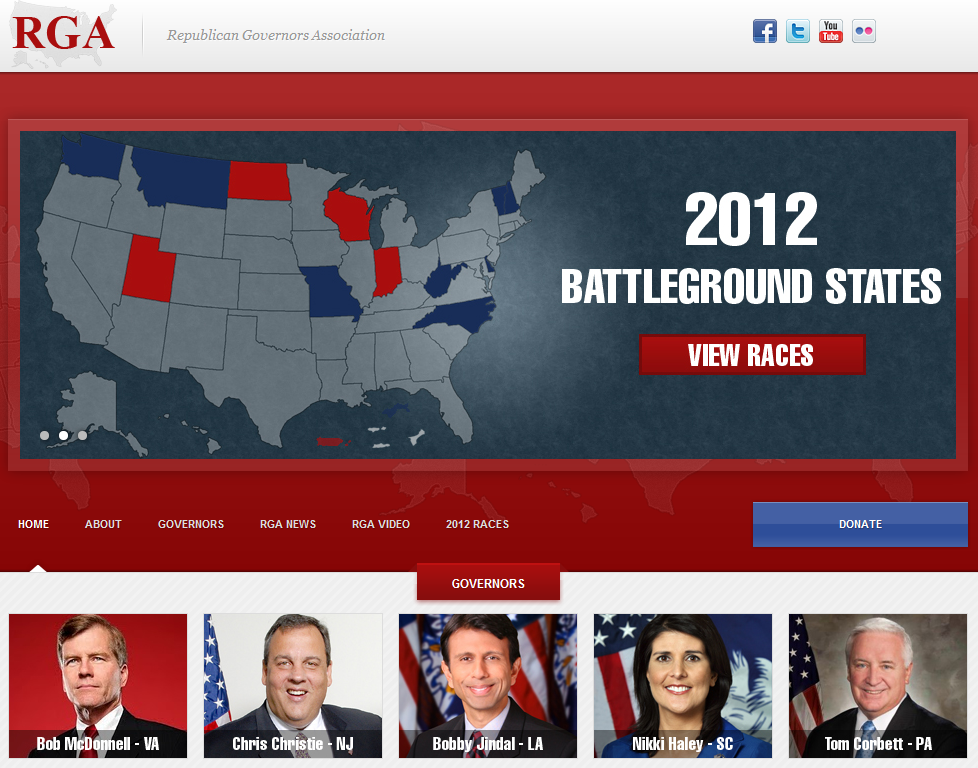 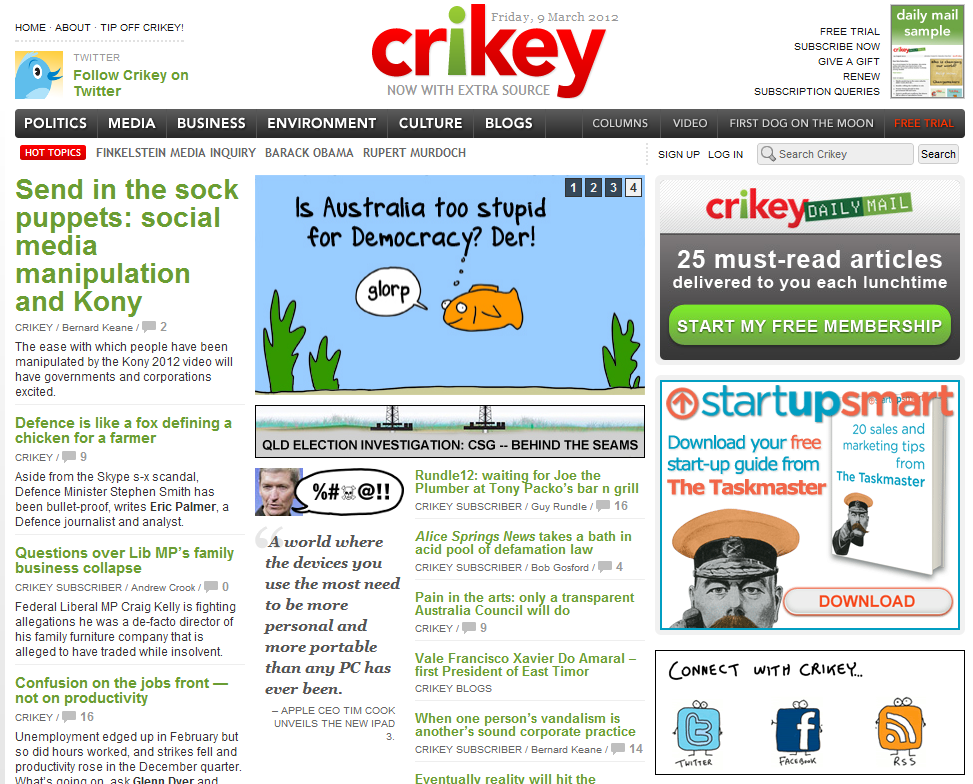 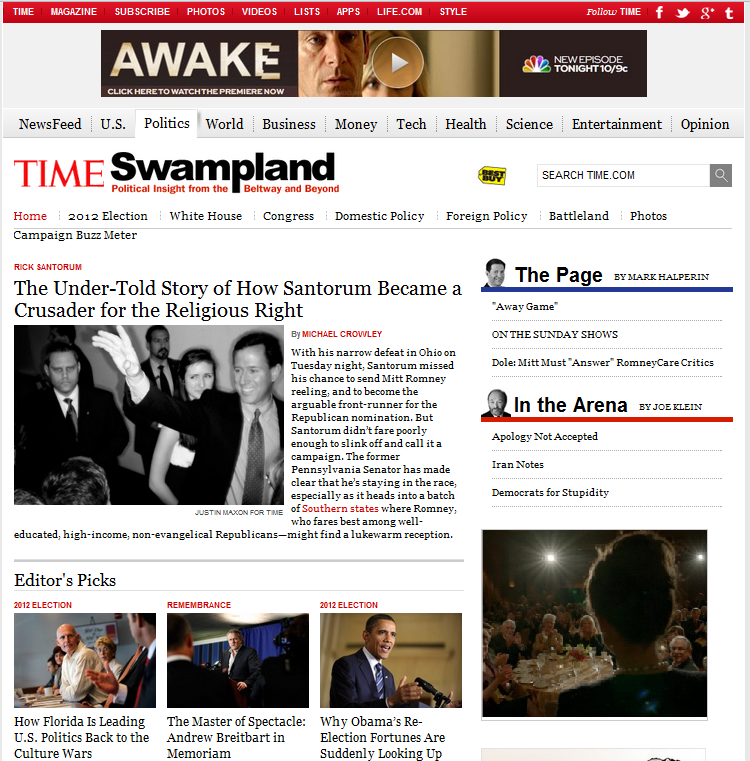