A Look Inside WordPress 3.3

WordPress 3.3 beta has just been released. This means that we can now get a good look at what’s inside. I’ve downloaded it and installed it on my local server so that you can see what to expect when it finally launches. The changes in WordPress 3.3 are more subtle than those that appeared in WordPress 3.2, but my own feeling is that they are mostly great improvements. Rather than ladeling in new features, the current ones have been tweaked and finessed. Let’s take a look at them: 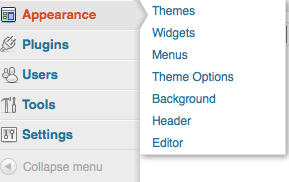 I love a flyout menu and am really pleased to see them in this release. Previously flyout menus only appeared when the menu was collapsed – I never collapse the menu though, and now I get flyouts in the full menu I’m happy. It saves one click on your navigation but when you spend all day working on WordPress those one clicks can add up. 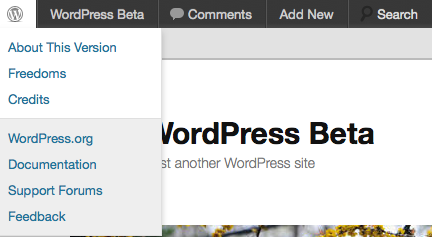 You’ll see some changes in the admin bar. The menus now dropdown when you hover your mouse over them, saving you more clicks. The menu has also been re-arranged, with the “Appearance” menu now appearing. Also, if you hover over the WordPress logo there are links to lots of useful places like the support forums and the codex.

The first change to the media uploader is that the media buttons have been consolidated into one button. Definitely a nice tweak as all those media buttons were beginning to feel a little redundant.

However, the big change to media uploading is that there is a new drag and drop media uploader. I wrote about this a few months ago and am really happy to see it implemented. It’s really nice, and it’s now easy to drag stuff from your desktop and drop it in the installer. Another benefit is that the uploader is no longer restricted to Flash but also supports HTML 5 and Silverlight. This means that the dream of blogging from my iPad is becoming more and more of a reality. 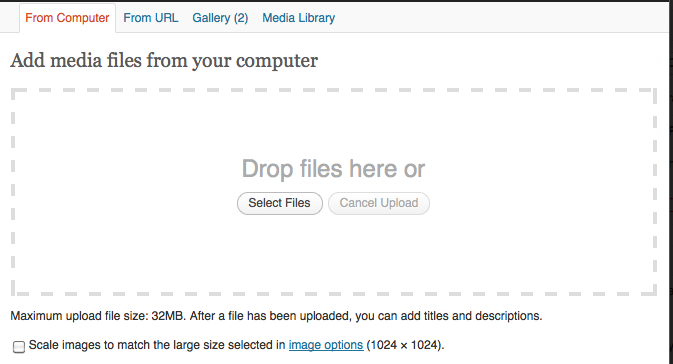 You’ll now see tooltips appear when there are new features introduced. I kind of like this, especially for clients and new users who don’t necessarily keep up with all the latest news. I’ve not figured out a way to turn it off yet (without unhooking it).

Some of the responsive admin work has been pushed to the 3.4 release but just some simple screen resizing shows the progress has been made. When you shrink down your browser the left admin menu collapses and the dashboard widgets resize. If you’re beta testing you should definitely play around with it. 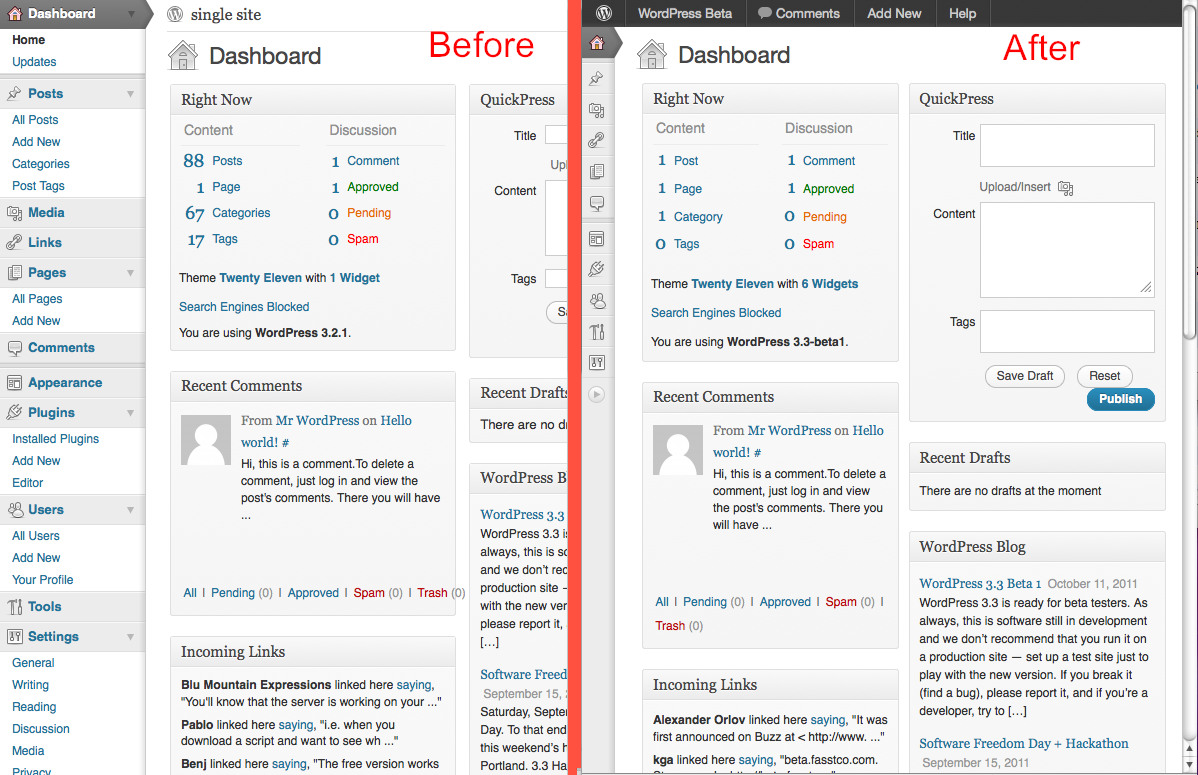 What about you? What are you excited to see in WordPress 3.3?