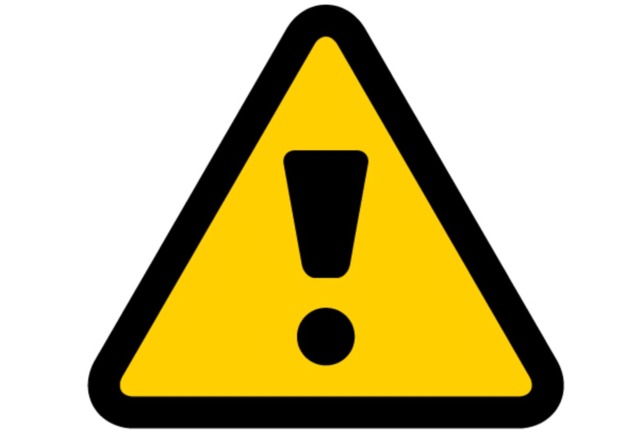 A questioner asked if Google was doing anything about the situation where a Mom & Pop website is being outranked by less relevant but more extensively SEO’ed sites.

What’s interesting about your question is you went a little bit deeper, and you said, “What about all the people who are sort of optimizing really hard and doing a lot of SEO?”  And normally we don’t sort of pre-announce changes, but there is something we’ve been working on in the last few months, and hopefully in the next couple months or so, in the coming weeks, we hope to release it. And the idea is basically to try to level the playing ground a little bit.

So all those people who have sort have been doing, for lack of a better word, “over optimization,” or overly doing their SEO, compared to the people who are just making great content and trying to make a fantastic site, we want to sort of make that playing field a little more level.

And so that’s the sort of thing where we try make the GoogleBot smarter, we try to make our relevance more adaptive, so if people don’t do SEO, we handle that. And we also start to look at the people who sort of abuse it, whether they throw too many keywords on a page or whether they exchange way too many links, or whatever they’re doing to sort of go beyond what a normal person would expect in a particular area. And so that is something where we continue to pay attention, and we continue to work on it. And it is an active area where we’ve got several engineers on my team working on that right now.

(You can hear the complete audio here. The section about this issue starts approximately one-third of the way in.)

What is Over Optimization? 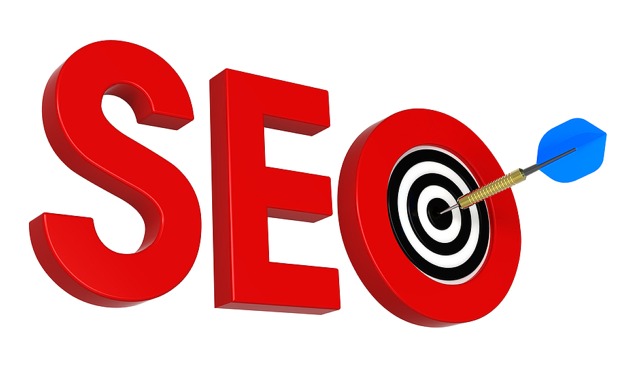 All of this leads us to the question, “What is over optimization?”

This is a tricky one when you actually start to think about. And so to help us get to the answer, we’ll set up an imaginary dialogue between two people. Let’s call these two people Joe and Matt. Matt knows what “over optimization” is all about. Joe doesn’t.

Joe: I’m not sure I understand how you can “over” optimize something. If it’s “optimal,” that means it’s perfect. If you’ve “over optimized,” that means you’ve made it … um … too perfect?

Matt: Yes, exactly. You’ve made it too perfect. You’ve followed the rules too well.

Joe: And why is that bad?

Matt: It’s bad because the rules are supposed to be secret, and so you aren’t supposed to know what they are.

Joe: And so if I’m not supposed to know the rules, does it matter if I break them?

Joe: But how am I supposed to follow the rules if I’m not supposed to know what they are?

Matt: You just are. Don’t be stupid.

Joe: And if I follow the rules too well, that’s bad too?

Joe: And what if I follow some of the rules but not all the rules, is that good?

Joe: So there are rules about which rules to follow?

Joe: I think maybe I’m catching on here. What you’re saying is that I should … umm … I should pretend I don’t know some things even though I know them. I should make believe that I’m one way when really I’m another.  … In a way, it’s like I should kind of play hard to get. … Would you say that?

Matt: Me? No, I wouldn’t say that. That sounds stupid.

Joe: I know it sounds stupid, but would you say it’s true?

Matt: That was a rhetorical question.

Joe: So these rules about which rules to follow – are they secret too? 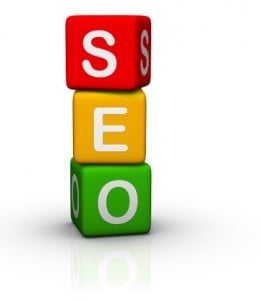 One big clue about how to move forward may have been provided by the other member on the panel at the session — Duane Forrester, Senior Product Marketing Manager at Bing.

In his response to the question, he took the opportunity to stress the importance of social media on search engine optimization.

“You’re a Mom & Pop and you have a great product. Does the rest of the world think you have a great product? Because if they do, and they amplify this, we will pick up on those signals. … Essentially what I’m telling you is, ‘If you’re not engaged socially, you’re missing the boat because the conversation is happening socially – about you and about your content. So, you need to be engaged with that. Those are really important signals for us. Whether you’re involved or not is your choice, but those signals still exist whether you’re in that conversation or not. So those types of things can really help those Mom & Pops get ahead.”

Those with over-optimized websites, he went on to say, probably aren’t engaged as much – they’re banking on their SEO to take them to the top.

It’s important to remember that links became the holy grail in SEO because they were a way to measure social engagement with your content. But as the social element of web has become more sophisticated, we can only assume that the tools to measure them have as well. But the basic idea is still the same. Get real people recommending/discussing your content.

Where Should You Go from Here?

Should you worry if your site is overly optimized? Possibly – especially if that’s all you’ve got going for it.

Should you worry about your super-powered SEO plugins? Again, possibly. Keep your ear to the ground in the next few weeks/months and see what’s being said. Also, of course, it probably depends on how your content does in the world of social media vs. how expertly you have it optimized.

Is that fair? … Well, “fair” isn’t always a factor on the web. Sometimes it simply gets shaved out of the equation.

It seems a simple solution may be to basically just create good content, make it easy to find on your site, and then try to get people talking about it via social media.

Hey, wait a minute! That’s what Google has been saying all along! … How in the world did I come to that conclusion?

Matt Cutts!!! What have you done to my brain???