Are Web Designers Handcuffed by WordPress? 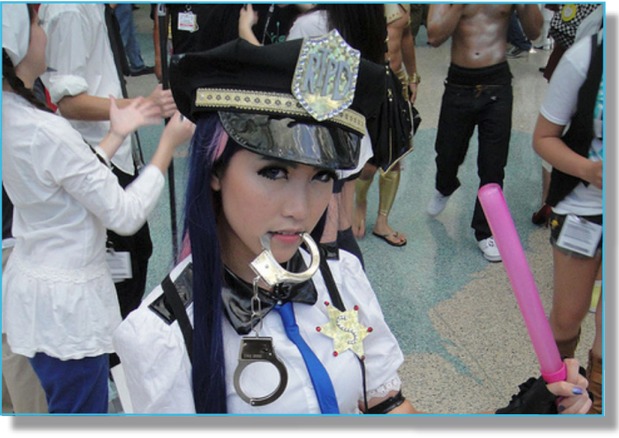 Some artists find form a restraint. Others find it a release.

What is meant by that? Well, take a poet, for example. For some poets, working within the parameters of a rhyme scheme will seem to release a creativity that they could not have found had they been “allowed” to write the poem in any way they liked. For other poets, however, the opposite is true. Trying to follow a certain scheme is akin to being imprisoned.

Comedians, artists in their own way, are the same. Put some comedians under the restraints of certain permissible language, and they shine. The restrictions force them to seek out more creative ways to say things and still achieve the same effect. The result is often even greater than the original intended effect because of the creative new language that had to be invented. But again, this doesn’t work for all comics.

And so the form question is an age old question for all types of artists, and designers today are no exception. Some find the form of a marketing campaign, for example, inspiring. They have certain objectives they must achieve within the design. These clearly laid out goals act as a motivator and a muse. Others would tear their hair out if they had to hit certain marketing goals in that way.

The video below addresses these questions of restraint and release for WordPress designers (and designers who work with any CMS really). This panel is from last year’s SXSW conference.

Here are a few questions considered:

>> Where do you come down on these questions?

Thanks to PopCultureGeek.com for the image.