WPMU DEV Logo Are You Keeping Up With The Alternatives To WordPress?

Are You Keeping Up With The Alternatives To WordPress?

Amidst the good and the bad things about WordPress, it is easy to forget about the fact that there are other things in the world. I know, chocking right? What else could there be but WordPress?

Besides sex, booze and not getting up before noon, that is.

Rock n’ roll lifestyle aside, it is easy to forget about the alternatives to WordPress. The platform’s competition if you will, although that is a boring way to look at it, I must say.

Back in the day the competition for WordPress spelled Blogger (hosted back then too) and Movable Type (along with its hosted service, TypePad). These days neither of these platform urge me to check them out, to be honest, although Movable Type took a huge step forward when they went open source some years ago.

Not that it made me switch or anything, it just made me appreciate the alternative platform a bit more. 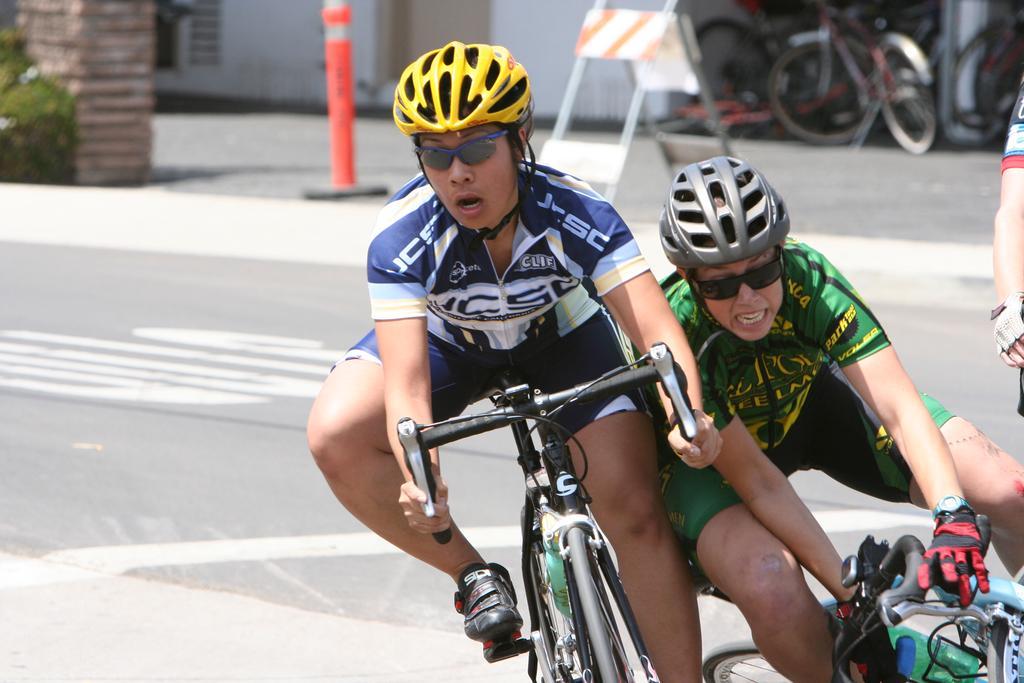 Other options include the Habari project, sparked by some sort of drama within the core developers and designers within WordPress, or whatever. Habari is clean and nice, I like it as a principle, but other than some playful installs when I’m bored or hung over, I haven’t seriously contemplated actually running it on a live site, and pitching it to a client isn’t even an option. That might not be entirely fair to the platform, actually it says more about the steel grip WordPress has us all in, including people who needs a CMS and want to be modern and smart.

Or, to put it this way: Have you ever had a client ask you for a Habari install?

Yeah, I didn’t think so.

Someone keeps pitching TextPattern to me, and others swear by ExpressionEngine. Neither appeals to me, although they certainly have their strengths and I remember almost getting started with ExpressionEngine after seeing one of Veerle’s redesigns. It just appealed to me, back then. Now, not so much, I just don’t see the point of even considering it, although it certainly is a good idea to see where it is going.

That is the thing really, because although you could work with multiple platforms you’ll always end up preferring one over the others. You should keep up with what “the others” are doing anyway, because maybe they add features or actually end up being a better choice. Being blinded by what you know and are secure with is just plain stupid.

I want to run Jekyll, or something similar, but that’s just the code monkey within me trying to break out. Usually I end up sedate him with whisky (Smokehead is my current passion, although it isn’t good enough to be really but I haven’t mentioned booze in a while so…) and stay clear of moving TDH.me to Jekyll. Why am I so fascinated by stuff like Markdown and plain text files? It is almost scary, borderline sexual…

Oh yeah, the point of this column, which is to tell you to check out the competition every now and then. Who knows, you might fall in love with a new platform (yeah right, WORDPRESS FOR LIFE BITCHES!!!), and if nothing else you could learn something.