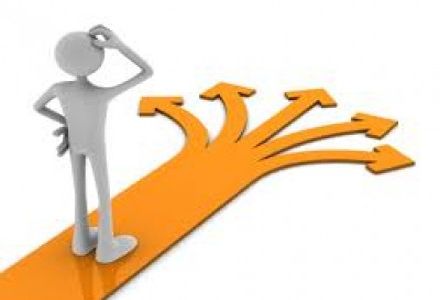 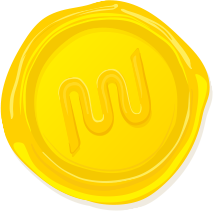 1.6 million WordPress Superheroes read and trust our blog. Join them and get daily posts delivered to your inbox - free!