Bring Twitter to Your Blog with Tweets as Posts 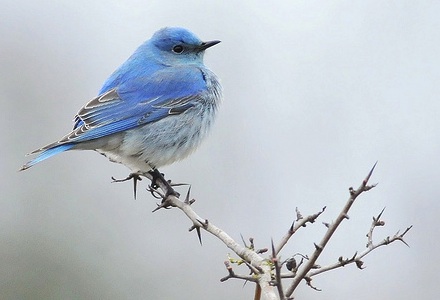 Better integration between your blog and social media outposts is rarely a bad thing.

Whilst your blog should remain the central focus (it is after all likely to be the only property that you have absolute control over), attracting new friends and followers is important too. Your blog is a standalone entity, but if you can sneak into the day to day lives of people through their social media accounts, you can bring them back time and time again.

Which brings me to Tweets as Posts. There is a possibility that you could take a good guess as to what this plugin does without me saying anything further, but in case you are still wondering, Tweets as Posts pulls tweets from any Twitter account and publishes them as posts on your blog. This is potentially a great way of promoting your Twitter account from your blog and increasing your follower count, and certainly would have more of an impact than a simple sidebar widget.

The settings page is pretty simple – here’s the setup I used to test the plugin:

As you can see, you can determine which tweets are pulled into your blog by specifying a hashtag. I recently re-launched my blog so am using a related hashtag. I gave the plugin a quick test run with the following tweet:

Tweets as Posts will run a check every hour by default to see if any new tweets have been published, or you can enable a manual override from the settings screen. I chose to do so about a minute after I published the above tweet, and it was discovered and published on my test blog immediately:

This is a brand new plugin and at the time of writing has only been downloaded 154 times, so I am not about to tear it to pieces for not being feature-packed. Having said that, Tweets as Posts really could do with some pretty obvious functionality that is currently absent.

The most obvious addition would be the ability to specify a post format for tweets. I can’t imagine many people wanting to publish 140 characters or less as its own blog post, but it would work perfectly as an aside or quotation.

Secondly, it would be nice to be able to include a standardized heading and/or text that could be included with every post.

Finally (and perhaps most importantly), an option to save the post as a draft rather than publish immediately would be valuable.

I have a suspicion that the plugin’s author already has some (or all) of these improvements in mind.

I can imagine this plugin eventually being adopted by the kind of bloggers who like to update regularly with little tidbits such as quotes, photos, and so on (in a Tumblr style). But before that happens, the functionality needs to be tweaked and extended somewhat. What we have here is the start of a good plugin.