I’m angry. Annoyed at everything. Pissed off even. It is all WordPress’ fault. Stupid weird stuff happening on a client project and it makes my skin crawl. If you’re a developer and have even the slightest little inkling of a tendency to get angry, then you know exactly what I mean.

Writing a column while angry, well why not? I haven’t been much of a potty-mouth lately after all, and I bet there’s someone to piss off on my list of pisser offers. 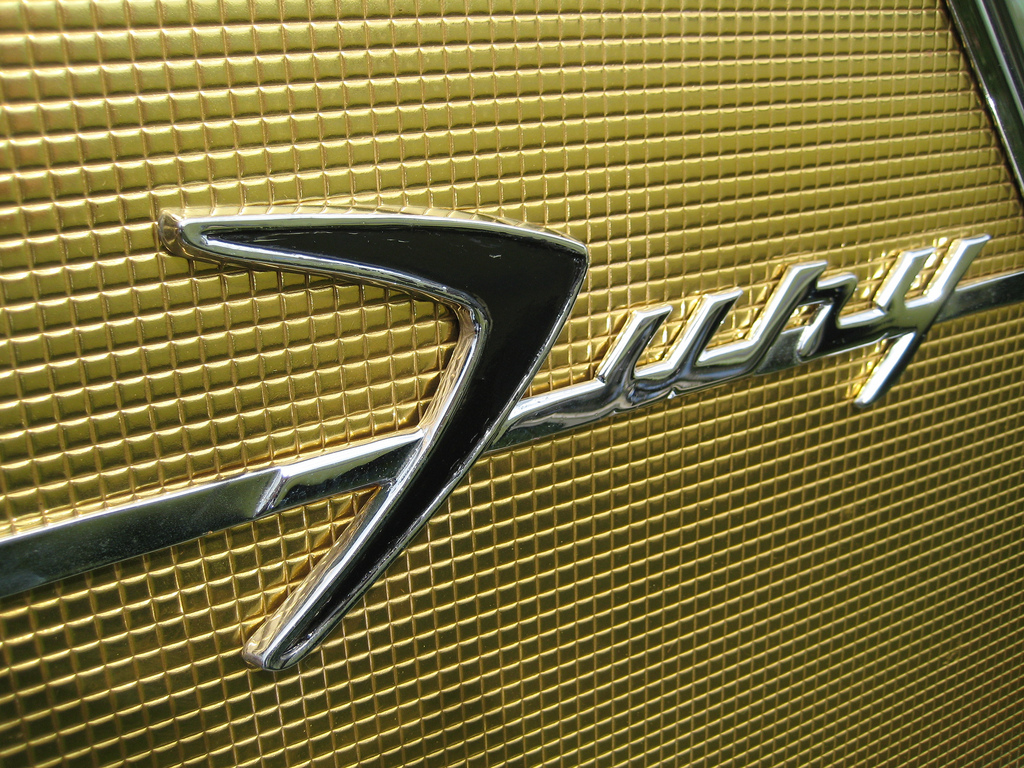 But no. The best way to tackle that feeling of hate when developing is to think rationally, to work things through, and not give in to hate, Dark Side style. Although I would make a kick-ass Sith, that’s for sure.

Either that rational, step by step, take it easy approach, or just take a break. Let it go for a bit, chances are your problems will “solve themselves” (which is a ridiculous expression by the way, nothing in our line of work will solve itself, but the solution might pop up in your head when you least expect it) when you return to work.

Here are some things you shouldn’t do:

I’m lucky, because I have a kick-ass theme of developers and designers at Odd Alice (by the way, you could work there if you live in the US or Canada, read more here) to bounce ideas on. That is usually all that is needed, to talk things through with someone who isn’t drowning in coding weirdness. When you start explaining everything you have to think it through, and not only glance over things you are taking for granted. Explaining something to another person is often a great way to collect your thoughts.

Or you could just dump it on an employee and go have that beer. Either way. Cheers!