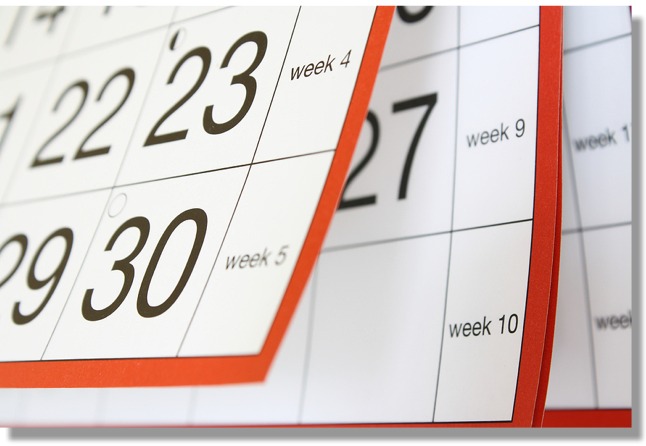 By default, WordPress organizes post in descending order – which is to say reverse chronological order, or the most recent post at the top.

In some cases, however, you may want to organize your posts in ascending order – i.e. in chronological order, that is putting the oldest post at the top.

The Default Sort Ascend plugin does just that – sorts your posts in chronological order (i.e. oldest at the top and newest at the bottom).

When to Use This

Although changing the default order of posts on a blog is not something that most will want to do, this plugin can come in handy when you are setting up a site that isn’t a traditional blog.

I have personally set up a travelogue where the oldest post was at the top. My logic was that if someone really wanted to follow my journey, then beginning at the beginning would be the way to do it. Of course I also had other types of navigation easily available (such as most recent posts and posts by location).

This plugin could be also useful for any type of site that maps some kind of process (including the history of something) from beginning to end, or for information that is organized from most important to least important.

In short, this plugin could be just what you’re looking for if you aren’t using WordPress as a traditional blog.