Is Drupal, in many respects the main ‘competitor’ to WordPress, in crisis?

According to Daniel F. Kudwien, it most certainly is, and it makes interesting reading when comparing and contrasting with the current status of WordPress.

Kudwien outlines the development of Drupal over the last couple of years, specifically pointing out that: 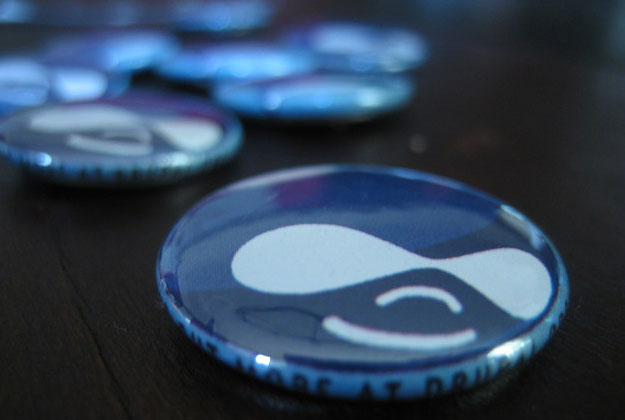 Issues, he argues, that can only be resolved by an almost complete refocus on the required features (fewer) and design (redone) – not to mention clarification and discussion on the role of ‘parent’ company, Acquia.

Both articles are a good read, and it’s hard not to feel a bit smug in terms of having plumped for what would certainly appear to be a more stable and clearly defined project in WordPress – although not one without it’s own political & code issues ;)

But at the same time, especially as regards the development of the core platform, guided by an overarching corporate entity, there are definitely lessons to be learned and issues to take into account as regards future WP development.

Are you a Drupal user – as well as, or instead of, a WP one? Do you reckon Drupal is in crisis?