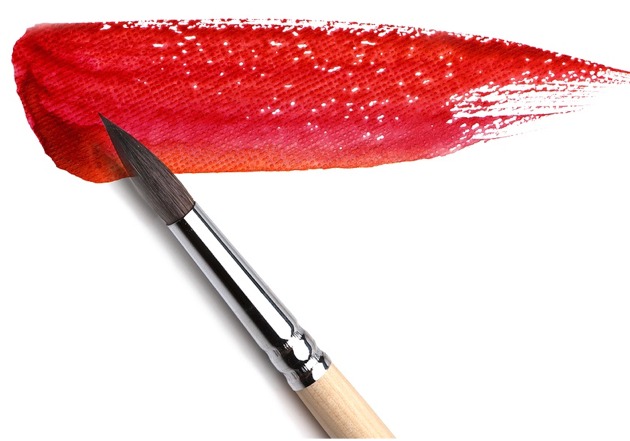 If you’d like to spice up your site’s header but don’t want to lay out the cash to do so, there are a number of ways you can make your own header using free editing tools.

Some graphics programs can be a little difficult to handle if you’re aren’t used to them, so along with each program mentioned, there’s a link to a tutorial. Each tutorial is specifically focused on making website headers with the program, so even some of the more difficult programs to learn (such as GIMP) should be manageable if you just follow along.

Make a Header with Xheader

Xheader is free, downloadable software that is designed specifically to create headers. While not as sophisticated as more general purpose graphics programs, it is relatively simple to understand and straight-forward to use. It also comes with some templates to use as a starting point if you like (conveniently organized by topic/category).

Tutorial: The Xheader site itself offers video tutorials for you to check out.

Make a Header with Picasa

Picasa is a photo editing and organizing tool owned by Google. Although not billed as an all out graphics program, it does provide enough graphics capabilities to make a simple header.

Tutorial: Here’s a tutorial for making a header with Picasa.

Make a Header with GIMP

GIMP is considered by many to be the best free graphics program around. However, it can be a little overwhelming for someone not used to it. The learning curve can be quite steep, but if you would like to get into making your own graphics in a serious way, it might be worth taking the time to dip your toe in by creating a simple header.

Tutorial: The following tutorial will take you through the steps of making a simple header in it.

Make a Header with Paint.net

Paint.net (which is actually located at getpaint.net) is similar to GIMP in that it’s a downloadable graphics program; however, it should be a little easier for the novice to manage than GIMP.

Tutorial: The following tutorial comes with graphics and a video. And here is another video tutorial.

Making a Header with Pixlr

Pixler is an online photo editing program that can handle making a header as well.

Tutorial: The following video tutorial should help you out.

Make a Header with MS Word and Paint

Although not free, of course, I’ve added Microsoft Word with Paint here because so many already have the programs on their computer. The newer versions of Word offer an impressive array of ways to manipulate graphics, and so you can really do a lot with it if you put your mind to it.

Tutorial: Here’s a tutorial that goes over creating your graphics in Word and then transferring them to Paint in order to save them in the right format.

Note: I tried doing the same thing with the free Open Office, but unfortunately it seems that even the graphics program in Open Office doesn’t allow you to view the set up in pixels.

Make a Header with PowerPoint

Like MS Word above, PowerPoint isn’t free, but many already have it on their computer. So I’ll include it.

Tutorial: This tutorial goes over making a header with PowerPoint.

There are a lot of places on the web to pick up some free headers that can help get you started. I’ll list a few sites below, but you can also just search for “free headers” and come across plenty. Some sites only provide headers for non-commercial use, however, so you’ll want to read the fine print.

If you know of other good resources for either headers or free graphics programs, let us know in the comments.