WPMU DEV Logo Is It Time For A New WordPress Admin Interface?

Is It Time For A New WordPress Admin Interface?

Perhaps you already knew this, but Tumblr, the hosted blogging platforms come social network that “inspired” the post formats for WordPress, have recently seen a number of updates to its interface. Someone told me Tumblr only employs one (1) designer to fiddle with these things, which I won’t bother to fact check but just leave there for you to stare incredoulysly at, given how design-focused Tumblr is and all.

This lone designer (or whatever) have been updating the Tumblr interface for some time now, with more and more edits that all make the screenshots in my book Tackling Tumblr to look even more dated. While I would like to throw pinecones on this designer fellow for making my book look old, it is a good thing that the interface gets an overhaul, it was starting to look a bit dated. Sure, the new post icons might not really fit in there right now, but I’m sure it is all on the roadmap to a more modern Tumblr dashboard that will make us all oh so giddy.

With this in mind, I wasn’t all that surprised when a friend of mine complained about WordPress and its interface. Not only did he think it was moving in the wrong direction visually, he also thought that it looked pretty bad compared to the competition. I’ll leave “the competition” out of it because I doubt he was referring to Drupal or some closed source monstrosity, but rather he was making an observation and comparing the WordPress interface to the modern options out there today.

Such as Tumblr, for example.

Personally I think Tumblr needs more work when it comes to its interface, but there is no denying that it is better optimized for writing and publishing content compared to WordPress.

WordPress does a lot more than Tumblr, and that means you need more options and menu items, boxes to tick and fallout panels to navigate with. I get that, and I’m sure you do too. While I like Tumblr, it is no match for WordPress when it comes to doing slightly more complicating things than posting an animated GIF of a cat high-fiving someone. 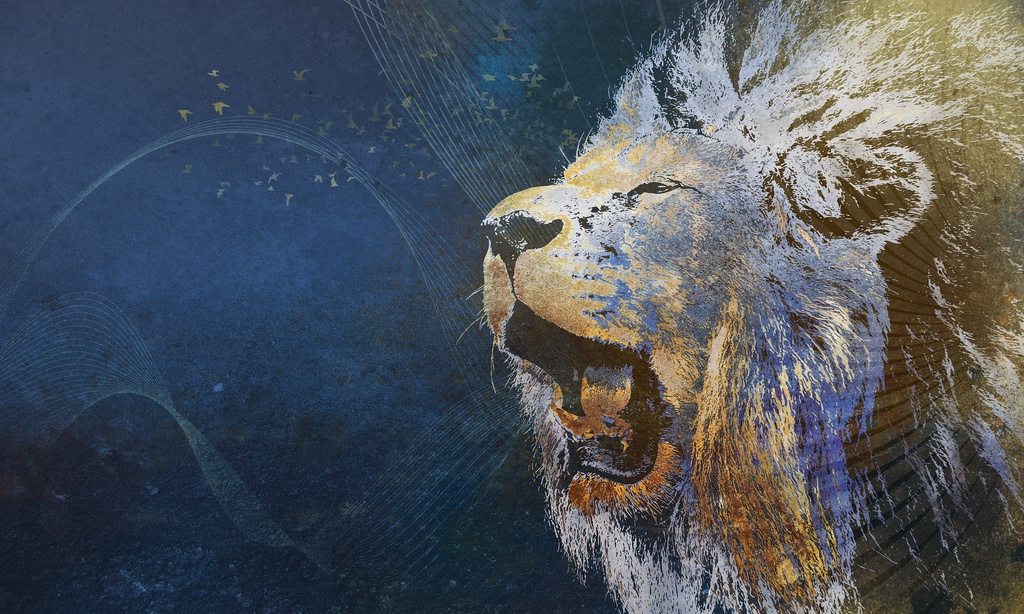 That doesn’t mean that the WordPress admin interface is perfect, nor that it need to look as it does right now. In fact, I do agree with my friend there, it is time to refresh the whole thing. It just doesn’t feel modern to me, although some new additions in version 3.3 are nice (the welcome screen springs to mind), it is starting to feel dated.

WordPress is open source, so I guess I should just shut up and post some mockups for a new admin interface. And you know what, I will do that, I’ve already started fiddling with this. Now if someone would please send me a month’s salary so that I could dedicate some more time finishing them up…