How NASA Is Using WordPress to Promote Open Source Technologies 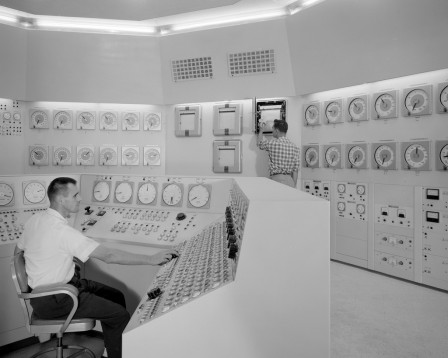 The National Aeronautic and Space Administration has been a leading global pioneer in science and technology since its inception in 1958, boldly going where no man has gone before.

NASA has produced technology that has been adapted not only for the grandeur of space exploration but also for non-aerospace uses in the private sector, bringing us everything from the moon landing and GPS navigation to improved breast cancer testing procedures.

But did you know that NASA was also an active participant in the open source community?

Prior to switching to their new site, the agency used WordPress extensively for years on multiple sites including open.nasa.gov, data.nasa.gov and code.nasa.gov. The open.NASA site ran on a sweet combination of LAMP & WordPress with a modified version of the Protean theme. NASA even encouraged visitors to clone the theme, if they wanted to.

NASA also opened a public repository on GitHub in June of 2011 in order to share its World Wind Java project with the open source community. To date, there are 17 public repos up on NASA’s GitHub, where visitors are encouraged to access all of NASA’s open source code.

Seeing all of this enthusiasm for open source and WordPress within the organization, however, got me very curious as to why their main site, NASA.gov, isn’t using WordPress. So I reached out to Sean Herron, a Technology Strategist at NASA headquarters, to ask him about it.

“The agency does use WP extensively,” Sean replied. “The main nasa.gov site is extremely large and complex and predates WordPress by a number of years. There is currently an initiative to transition the NASA.gov CMS to an open source platform. However, with tens of thousands of pages of content to transition the changeover won’t happen overnight.” 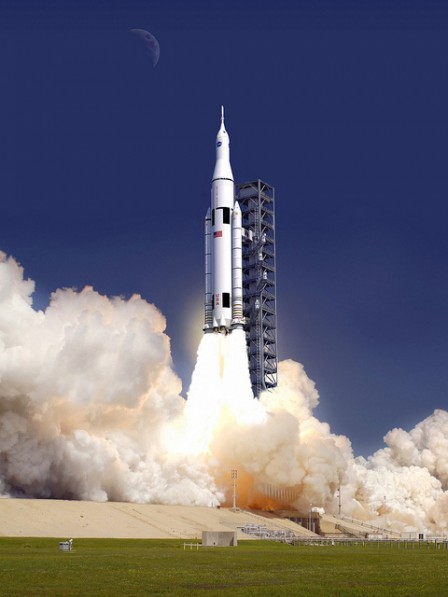 The development contract started on February 1, 2013 and has a one-year base with four additional one-year options, which means we may be seeing at least a partial change-over as soon as early 2014.

FCW.com expanded on the project’s development:

NASA awarded a $40 million blanket purchase agreement to Rockville, Md.-based InfoZen to create, maintain and support NASA’s 140 websites and 1,600 web assets and applications, which are used by the public, media, students, and private- and public-sector researchers all over the world.

We think it’s fantastic that NASA is promoting open source technology. From the same organization that pioneered MRI/CAT-scan technology, temperfoam beds, better golf balls and Google Earth, it only makes sense that open source technology should run ALL of their websites and help to break the mold of proprietary CMS architectures. NASA, we salute you.