Not Much Overlap in the Olympic and WordPress Worlds 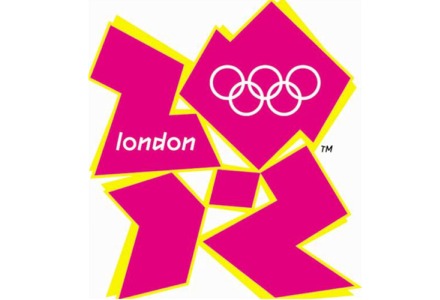 The 2012 Summer Olympics have their official opening ceremonies this coming Friday, the 27th in London. And so I thought I would look around for some WordPress/Olympics connections.

I took a look around earlier in the year but didn’t find much. And so recently I went back at it, but I’m still not finding much.

As WordPress developers and designers are usually very good about jumping on hot topics (like Pinterest), I thought I might find more going on in the WordPress world concerning the Olympics, but the pickings were pretty slim.

I did, however, find a few things.

One connection I found between WordPress and the Olympics is that Time Magazine decided to host their Olympics section on the WordPress platform. 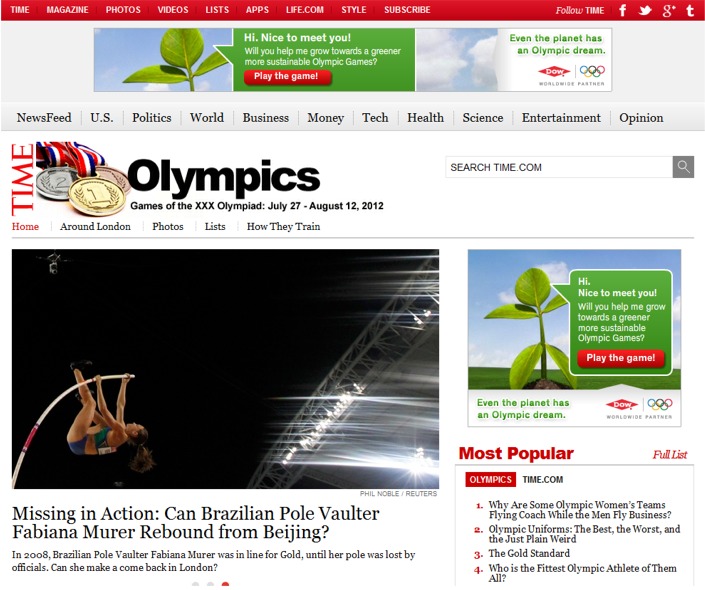 I did manage to find one Olympic countdown plugin. If you’re into the games and would like to get your site into the excitement, there’s still time.

(Note: I also managed to find a few Olympic themes; however, each had issues surrounding it that led me to decide that it was better if they went unmentioned.)

While it might be nice to have a plugin for medal totals, for example, having looked into similar situations before, I discovered that the main stream media tend to not want to share that type of data (sports scores, etc.). It’s their right, of course. They pay for it, and people do visit their sites in order to get it, but I thought I might find at least some type of solution that would allow a WordPress plugin developer to legally bring in such data.

I did manage to find a medal total plugin from the Olympic games from 2008, but as it’s no longer 2008, and the plugin hasn’t been updated, it’s hard to say if it ever really worked the way it was supposed to.

And so all this leaves us WordPressians in pretty poor shape for the upcoming summer games. If you happen to know of anything WordPress/Olympics related, let us know in the comments.