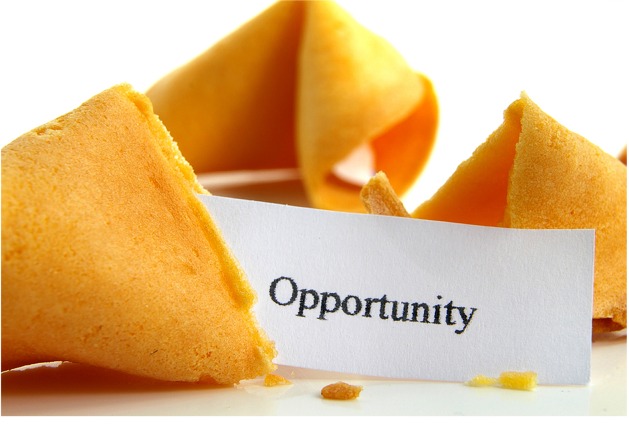 You are probably much more marketable than you realize.

I would hazard to guess that there’s nary a soul past puberty who doesn’t know that most economies around the world have been pretty much in the tank the last few years.

And yet there is a segment out there that continues to stay strong despite the economic downturn – blogging (and other social media marketing).

According to a study by the Center for Marketing and Research at the University of Massachusetts, over the past four years, blogging has grown dramatically over four different sectors (Fortune 500 companies, Inc. 500 companies, Charities, and Universities).

Take a Look at the Numbers

These numbers represent the percentage of companies/institutions that have public blogs.

Some of these numbers are pretty astounding when you look at the big picture.

Fortune 500 companies obviously lag behind, and this isn’t really much of a surprise. Big ships turn slowly. And though there was only a 1% increase between 2009 and 2010, public blogging for these big corporations has nearly tripled over the last four years.

The faster, more nimble Inc. 500 companies more than doubled their blogging efforts in the four year time span (an increase of roughly 2.5x). They also showed a respectable jump of 5 percentage points from 2009 to 2010.

Charities, while basically holding steady from 2009 to 2010, were still strong with a number of 64%.

What Does this Mean?

Although this study doesn’t address the actual number of opportunities available for professional bloggers, designers, and developers, simple logic will tell you that they must exist. Whether blogging, designing, and developing are simply part of an employee’s responsibilities, or whether these activities are jobs in their own right–be they in-house or contract work–someone has to be filling these roles.

There are opportunities out there. And while they may not come knocking at your front door, if you do a little knocking yourself, you may just find that you’re more welcome than you ever guessed.