Should You Open Links In New Windows? 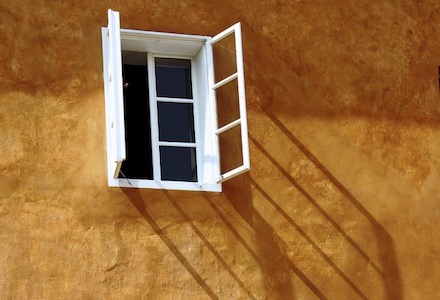 The WPMU DEV Facebook Page is a great resource (if I do say so myself). Not only do WPMU.org fans get the freshest posts delivered straight to their timeline, but we can ask questions relating to WordPress and get answers in moments.

According to some recent polls, most WPMU DEV fans have never had an active WordPress.com account (a question I asked to coincide with my recent WordPress.com vs self-hosted WordPress article). And 83% of you think Matt Mullenweg is a good guy (the other 17% are not so complimentary).

Get To The Point…

Okay, sorry. You may be wondering what this has to do with opening links in new windows. Well, I ran a poll back on April 5th, asking the WPMU DEV Facebook fans if it irritates them when links automatically open in new windows.

Only 7.5% were “indifferent” – the vast majority of voters had a clear opinion one way or the other. And the majority opinion was a resounding “No” – 74% were not bothered by links opening in new windows.

To be honest, the result surprised me – I thought links opening in new windows would be a bugbear of web-savvy people like WPMU DEV users. The usability argument is greatly against opening links in new windows, because it takes control away from the end user (a big no no). But one might make the point that the usability argument has been turned on its head – because so many people now set links (especially external ones) to open in new windows, people expect it to happen.

The interesting thing to note about the WPMU DEV Facebook poll is the type of voter. As I already mentioned above, we are dealing with web-savvy people – not your typical surfer. I would be interested to see the outcome of such a poll if I were able to ask the question to a more “general” audience.

But what about you? When it comes to hyperlinks, are you bothered if the decision is taken away from you? Do you set links to open in new windows on your own sites? What are your arguments for and against opening links in new windows? Let us know in the comments section!