Close
WPMU DEV Logo Should Your Plugin Even Be On WordPress.org?

Should Your Plugin Even Be On WordPress.org?

I’m one of those guys who love open source. Really love it, you know, in that slightly scary way. You should see my bedroom, there are stuff on the walls that could possibly be illegal in some parts of the world, all tied to open source. Actually, you should probably stay clear of my bedroom. Unless you’re making open source software, then we should talk. Have a drink. Maybe hug a bit. A kiss? Why, I’m making eggs and bacon baby!

That’s a lie. You won’t find me in the kitchen, unless I’m mixing up a killer Dry Martini, which incidentally should be based on Tanqueray gin and just a few drops of Vermouth. But making breakfast? Hardly. Not even for you, you glorious open source God-like creature you! 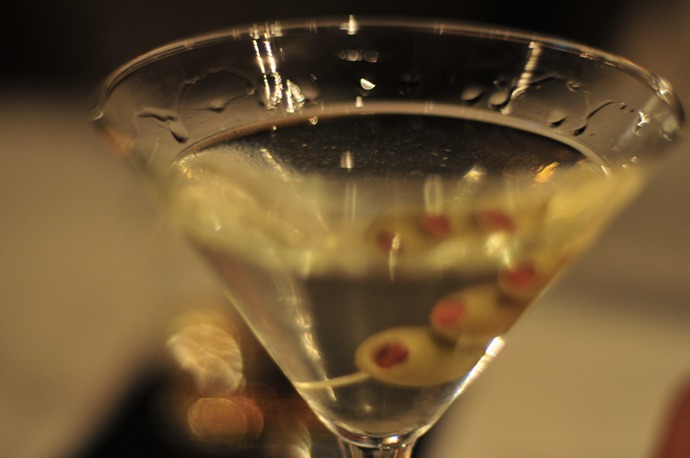 See, I’m back to normal with a completely whimisical rambling of utter nonsense! You probably know why I do it, and why I’m coming on so strong. That’s right, it is to trick you to go read something else, because here’s that potential controversy, the stuff that makes people FedEx poop, words that bring The Thunder, err, I mean death threats. Yeah, I’ve gotten a few of those, it’s the internet after all.

So what has gotten me so wound up then? Well, this piece on WPCandy actually, and its implications. I’m reading that the plugin review team on WordPress.org won’t let your plugin through if a similar one is already available.

Which of course isn’t at all what it says. Otto of @otto42 fame explains that the whole thing is really about stopping some crazy spam flood of plugins with malicious links and whatnot. Which is all well and good, nobody wants those on WordPress.org, but that’s not the whole story. Otto goes on and elaborates in the comments, and concludes with this:

If a plugin is extraordinary in some way, it’ll go in, regardless of similar plugins in there. This isn’t a case where we’re setting some kind of general policy on duplicate plugins; this is a case of some kinds of plugins are often spam, and some plugins are too much hello-world type plugins. Submissions to the plugin directory do get reviewed, and your plugin may be rejected for reasons other than technical ones, without prejudice.

This scares me. I’ll make a bullet point list just because they look nice to tell you why.

As you can tell, I think this is a slippery slope for WordPress.org, and it isn’t the first time we’re trying to walk it. The theme directory is having similar problems.

My major concern is that moves like these hurt the community. I understand that it is a huge undertaking managing the plugin directory (and the theme directory as well) but I think it is important that WordPress.org acts in the open source spirit. This isn’t it, to me. Not that it is easy or anything, I’m just saying that WordPress.org as a whole has a lot of things that needs to be worked out and communicated to concerned members of the community.

By rejecting plugins that offer similar functionality to existing plugins, it will encourage a “First Post” mentality, in which authors rush to be the first to submit plugins based upon some newly emergent possibility. Authors who take the time to think about the best possible implementation will find their work spurned and that is hardly going to encourage them to donate more of their free time to the community. We will never know the true cost of that loss of goodwill.

I would like to add that there is a point to having several plugins doing basically the same thing, and not all of them needs to be “extraordinary”. If WordPress.org is to be the de facto standard for hosting plugins securely, then everyone that offers something that is safe and works should be allowed there. How you solve that in practical terms is another issue, I’m just saying that I want to know that everyone who did a WYSIWYG widget got a chance to put it there. Then I’ll pick which one to use, that’s my problem and my choice. Because if you let 20 of those plugins in, and reject number 21, then I might miss out on the one that I wanted. I might never know I did because it disappeared into oblivion, but just thinking about it makes me a bit quesy.

It doesn’t rhyme well with open source and freedom and my bedroom at all.