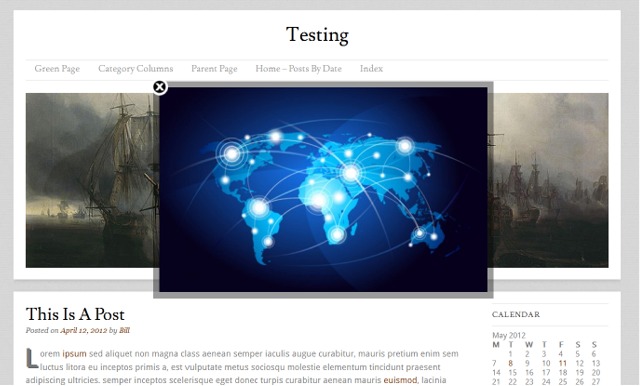 The latest version of WPMUDEV’s Pop Up plugin is out with a very cool new feature: the ability to show pop ups (or not) depending on the visitor’s country.

While the plugin was already loaded with features, the ability to segment audience by country is a game-changer for those who could benefit from catering to different visitors around the world in different ways. Here are a few examples of what’s possible with this new feature:

Have the wheels in your head started turning yet?

Take a look at the country function in action. 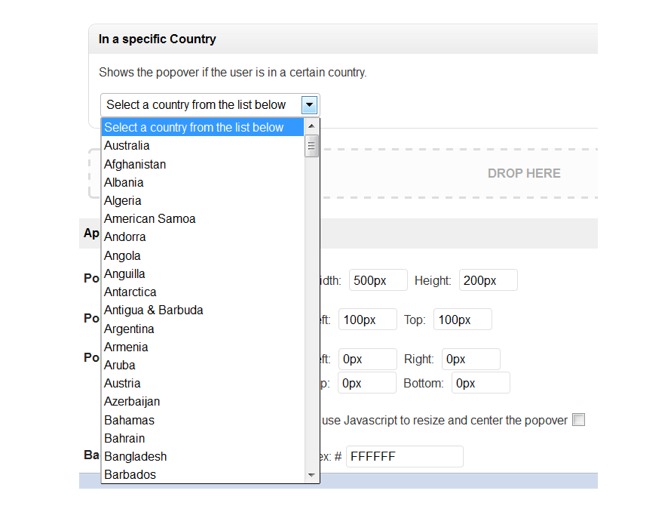 Here is the complete list of upgrades and fixes in the new version:

If you haven’t yet checked out the pop up plugin, you really should. It’s packed with controls that will let you do practically anything you like. Along with controlling how, when, and where the pop up displays, the plugin lets you show a pop up (or not) based on the following conditions: 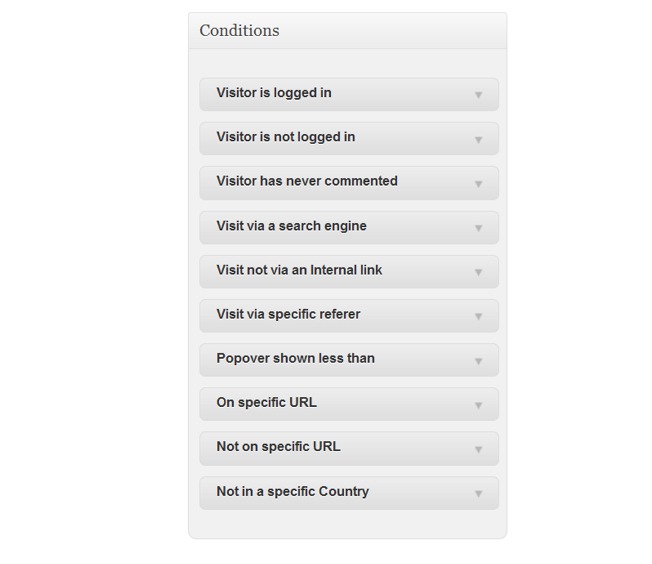 And here’s a look at the display controls. 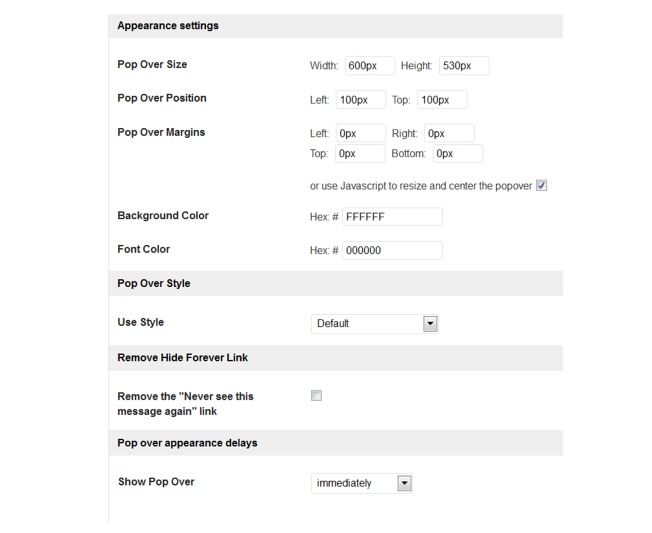 You can download the new version on its homepage.