Every year now for the past six years, WordPress founder Matt Mullenweg has given a “State of the Word” address – i.e. a report on what’s happened with WordPress in the last year and a look forward to the year ahead.

This year’s State of the Word took place at the San Francisco WordCamp a few days ago.

We have embedded a video of the talk below; however, because it’s long (nearly 48 minutes), we’ve also pulled out some of the major points and put them into text (along with an approximate matching time point in the video).

In the talk, Matt tends to jump back and forth between where WordPress has been and where it’s going. Rather than re-order the points, the notes below stay faithful to the timeline of the video.

We have also embedded the slideshow that goes along with the talk and point out some of the slides along the way as well.

At the beginning of the video, Matt goes over a few interesting statistics:

Favorites – If you’re logged in, you can favorite a plugin. WordPress developers are now talking about making your favorites available in the dashboard of your blog, so you could, for example, install all your favorite plugins at once for a new site.

Support Threads – The highest impact improvement was to make it easier to create forum/support threads from the plugin pages. Those threads also become tied to the plugin itself. Since instituting this change just three months ago, there have been more forum threads resolved in the last three months than in ALL of 2011.

Unit Tests – A system for testing the code.

SOPA – The fight against the Stop Online Piracy Act.

(This was listed in the Going Forward section.) 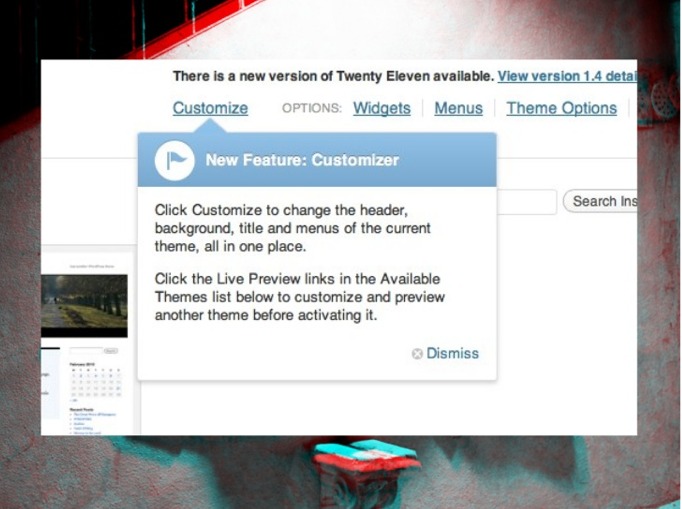 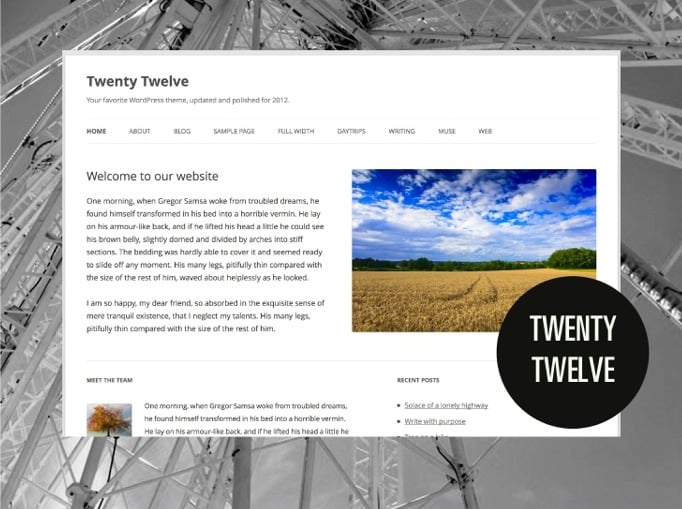 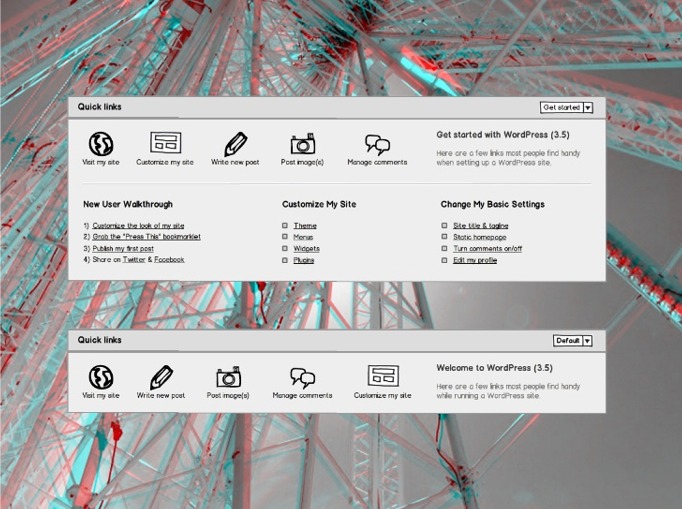 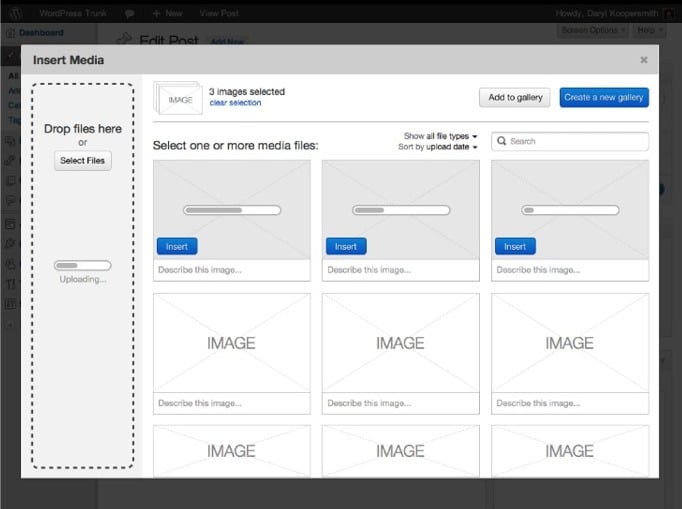 Looking Back at Last Year’s Predictions – 17:20

Moving to more of a panels interface, things have been re-done to take advantage of touch gestures (slide 61-70) 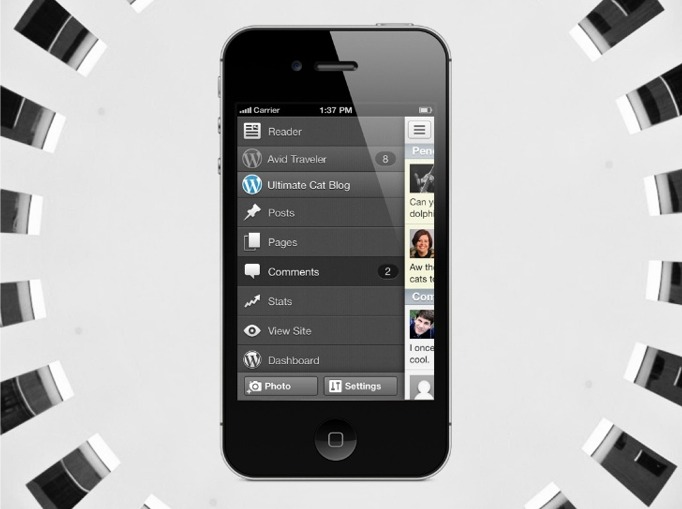 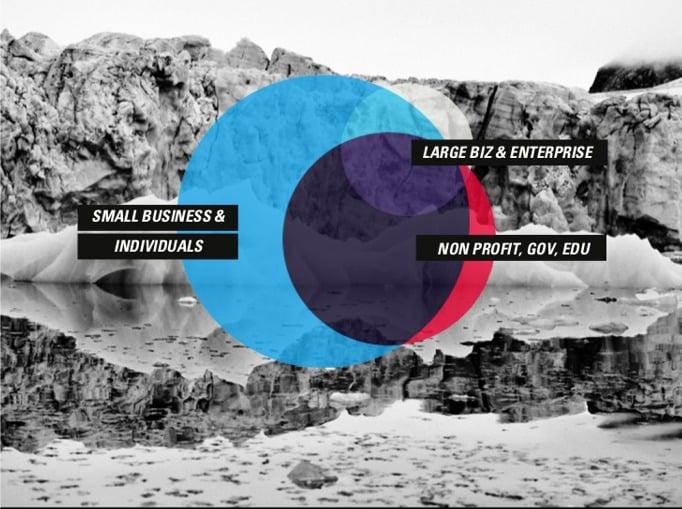 Client Types (who are developers working for?)  (slide 85)

A lot of overlap, but this is the basic breakdown (refers to the image above)

WordPress Now and in the Future

The idea of the Community Summit is to bring people from all parts of the WordPress development team together to talk about things in a more holistic way (not everyone confined to their specialties).

The video can be found here.

The slides can be found here.