Store WordPress Media on Your Server in a Personalized Folder System 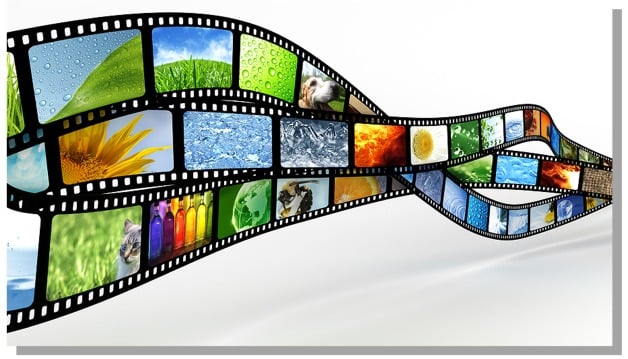 When WordPress stores media on your server, by default it follows a system that looks like this:

Of course some people will never touch the media files on the server, but for those who want that option, it would be much easier to have a personalized file system that makes it easy to find what you want.

Enter the Custom Upload Dir plugin, which will allow you do to just that.

The Plugin in Action

This plugin allows you to set up whatever structure you like, and it’s as easy as setting your permalinks.

For example, say you have a number of users who upload files to your site. Instead of just allowing WordPress to throw everyone’s files into the same folders based on year and month, you could easily set up a system that first organized each user’s files into a different folder. And then you could break it down by year and month if you chose to.

Here’s an example where I set up users to have their own folders (and then the media is divided by year). 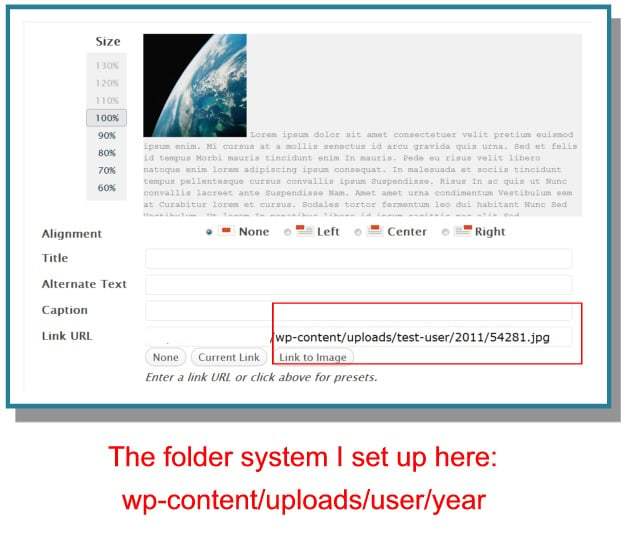 The plugin has a number of options for you choose from, and it also allows you to specify using a different base folder than the default “uploads” folder.

Here’s a look at the settings page. 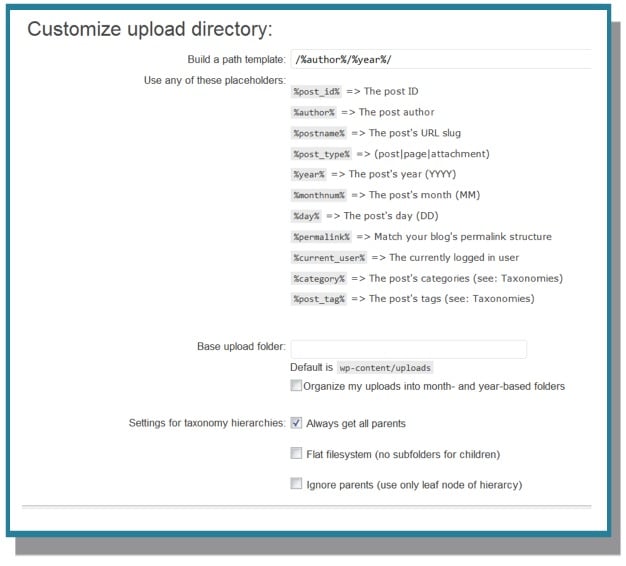 This plugin was much easier to use than I expected. As I mentioned, it’s as easy to use as permalinks, and it takes effect just as fast.

You can download the Custom Upload Dir plugin here.