The Problem With The Yearly Default Themes

Last week I talked about the yearly default WordPress themes, the recently released Twenty Twelve being the flavor of 2012. At least that’s the plan, December 5th is the launch date for WordPress 3.5 which will be the first version that’ll carry the Twenty Twelve theme by default, so they should be able to get that out this side of New Year’s.

That is one of the problems with yearly themes by the way, actually getting it out on the year it was meant for. Shouldn’t a yearly theme launch during the first half of the year, really? Or maybe we should look at them as some sort of sum of the trends and developments of the year in question?

You know what, that doesn’t matter one bit.

What does matter is this: Yearly themes send a weird message with the naming convention they currently have.

What do I mean by that? Well, as you know, the yearly themes all have names like Twenty Ten, Twenty Eleven, Twenty Twelve, and so on. This is supposed to connect the themes to a particular year. Just to make sure I’m not losing anyone here, I’ve made a hade cheat sheet showing which year the three yearly themes thus far released belongs to:

People who hang around the WordPress community probably know about the yearly themes concept by now. They know that each year will bring a new default theme, sooner or later.

Newcomers don’t know this, and that is a problem.

Well, maybe not a problem, but something that shapes their experience. Here they are, rolling WordPress 3.4.1, and the default theme is Twenty Eleven. They have no idea that Twenty Twelve is in the themes directory already, but they might have googled themselves onto my default theme cheat sheet, thus realizing that Twenty Eleven is actually a clever name for 2011, that year’s default theme.

“Ma! Where’s me Twenty Twelve, yo?!” they’ll no doubt holler, before considering to leave for Tumblr, where no such things would happen. (That’s not a complete loss by the way, at least they can buy my book about Tumblr and learn something new.)

Something else that’s confusing to newcomers is the default theme’s different directions. Compare Twenty Twelve with Twenty Ten, one’s a blog theme and the other is a more elaborate thing. In fact, I’d say that getting started just publishing content with Twenty Twelve is harder than with Twenty Ten, because the user might not directly know what will end up where, and what can be done with the theme. Or rather, it is harder to publish content so that it looks like it does on the screenshots, since that involves using page templates and all.

Now, Twenty Twelve is doing a fine job showcasing how different WordPress themes can be, especially compared to Twenty Ten, but is that a good way to start for a beginner?

What do you think? 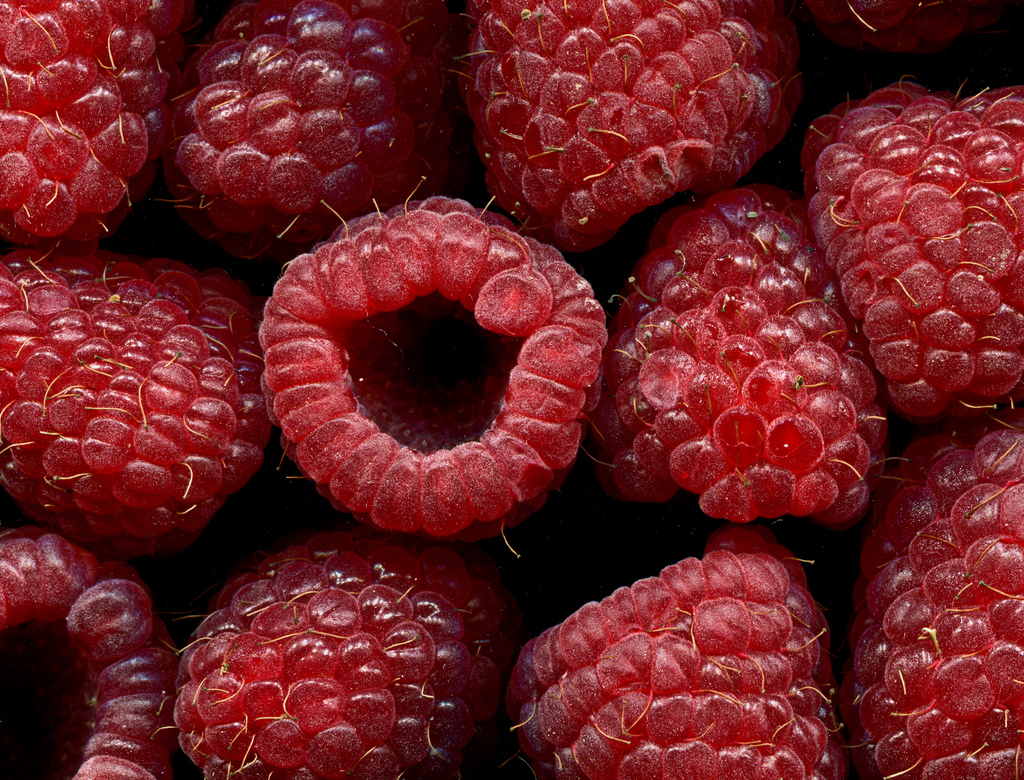 This Week’s Piece of WordPress Advice
Don’t forget to unit test properly when you’re designing a new theme. There is an official xml file you can import using the WordPress import plugin found under Tools > Import (you might need to install the actual plugin, it’ll be linked from there). This way you won’t have to sit there doing all those boring lorem ipsum posts with headings and floating images and whatnot.

Why the photo you might ask? Because raspberries rock, all year round. Obviously.