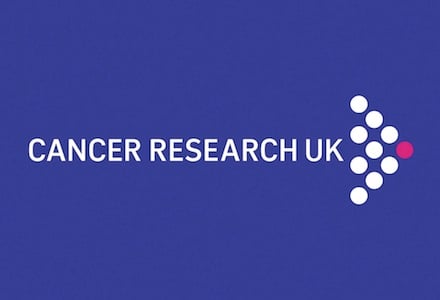 Wikipedia defines open source as “a philosophy or pragmatic methodology that promotes free redistribution and access to an end product’s design and implementation details”. I think we all tend to lose sight of the concept that WordPress is an open source platform at times. We can develop a sense of entitlement. Sometimes it is good to remind ourselves of what open source truly means.

Don’t get me wrong – I am a capitalist at heart. I have no problem whatsoever with someone producing a product and making money from it. But that is not to say that capitalism and open source cannot exist side by side.

Anyway, last Thursday I happened to be nonchalantly browsing through the list of plugins installed on my blog. Something caught my eye:

Immediately curious, I clicked on the link and was taken to this page. What I saw simultaneously filled me with admiration and bitter disappointment.

The Beauty of Selflessness

Alan Trewartha, author of the exceptionally popular Widget Logic, clearly has no interest in making making any money directly from the development of his plugin. It has been downloaded well over 300,000 times and has a four star rating on the WordPress plugins directory, but Alan is funneling all of that potential donation income into a charitable cause.

Let’s go back to those emotions I experienced when I checked out Alan’s link:

Alan’s target is to raise £750. If each of the three hundred thousand people who had downloaded the plugin donated just £0.0025 (an unfathomably small amount of money), he would reach his target. And yet despite the fact that he has been accepting donations for thirty five months, the amount of money collected is still a considerable distance from £750.

Alan’s cause, Cancer Research UK, is a noble one. It happens to be very close to my heart. Whilst I have no right to tell people how to spend their money, I am personally dismayed at how little the users of Alan’s plugin have collectively donated to this cause – if not for the charity itself, but simply to support Alan.

Many may simply not know (I didn’t until last week), but many simply aren’t inclined to part with their cash. There could be a number of good reasons for that – they might already give to charity, their own personal feelings may not align well with Alan’s particular cause, and so on.

But I would like you to put that all aside for a moment. Because at the end of the day, a few bucks means very little to most of us. It’s a beer or a DVD. Even those of us who are a little cash-strapped (myself included) can afford to part with a few bucks to not only support a worthy charity, but also a well-meaning plugin developer who deserves great recognition for his own humble efforts to help others.

So please, head over to Widget Logic for Cancer Research UK, donate whatever amount you deem appropriate, and share this post amongst your friends so that we can try our best to help this one plugin developer (and his chosen charity) hit his target. Because I for one couldn’t imagine anyone championing the spirit of open source more appropriately than Alan is.