This Is Why iOS 6 Is Great News For WordPress

Two weeks ago Apple announced iOS 6 at WWDC. For those of you who doesn’t know what WWDC is, just use Google or be satisfied with the fact that it is a developer focused Apple conference, where a ton of consumer products are often unveiled. So maybe it is more of a media spectacle then? I’m not sure I can be bothered to know anymore.

Oh, and iOS is the operating system your iPhone, iPad and iPod touch runs on. It is not the same as OS X though. Some think the two will merge, which is highly unlikely in the near future at least.

Speaking of the Mac, no doubt you’ve seen the retina MacBook Pro by now? If not, here’s how Apple’s selling it in video form:

It’ll set you back a bundle, but you can enjoy the retina web anyway, because chances are you own “the new iPad”, or iPad 3 if you will. If you do, you have no doubt tried blogging with it, something I’ve touched before.

Well, good news for you (and me), because iOS 6 brings image uploads to the Mobile Safari web browser! Yes, someone wrote this here before. That’s the problem with scheduled post column thingies. It stands to be repeated though, so here we go.

Why is this great, you ask?

Well, for starters this means that you can upload images from within the WordPress admin interface! 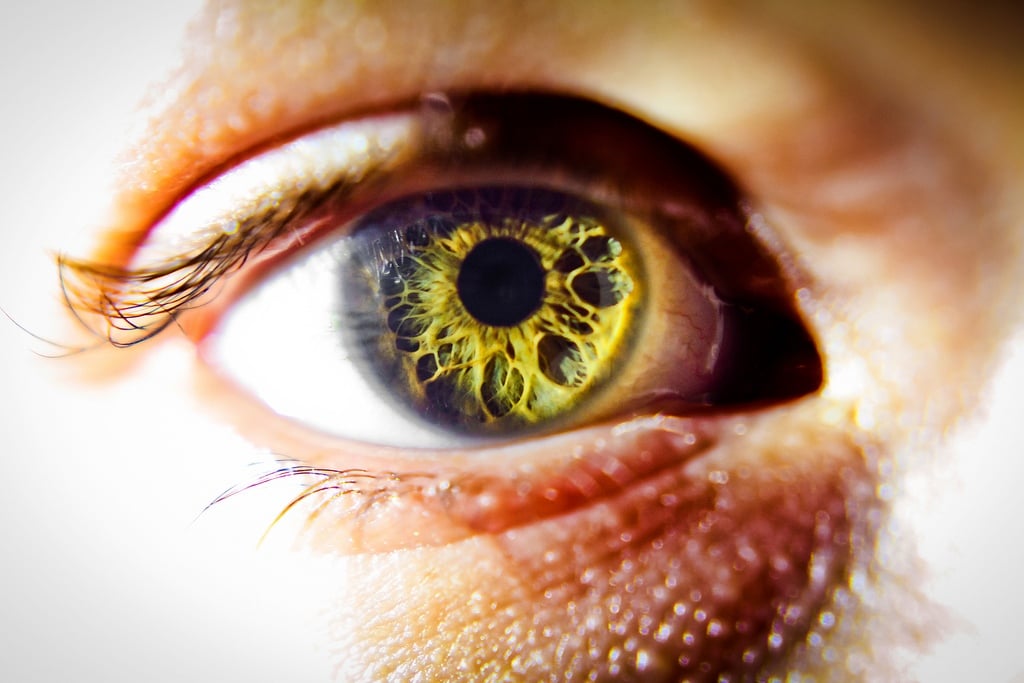 A slightly revamped admin interface, and the iPad could become the publishing tool almost everyone wants it to be. Until then, do give both the official WordPress app a go, as well as Blogsy which is pretty good too.

Or install the iOS 6 beta if you prefer to live on the edge. Either way, things are looking good for mobile blogging.

Oh, and this was written on an iPad, first using iA Writer and then the official WordPress app. The image is uploaded using the app, I had to ask a friend for the YouTube embed code because you can’t get that from the YouTube app and all YouTube videos revert to that, and finally I had to go to the admin interface to select the featured image used on the front page. I could’ve sorted all of that stuff out using Blogsy though, which supports image uploads, featured images, and you can drag and drop YouTube videos from their built-in browser.

“The iPad is for consumption” my ass.

Photo by A Silly Person (CC)