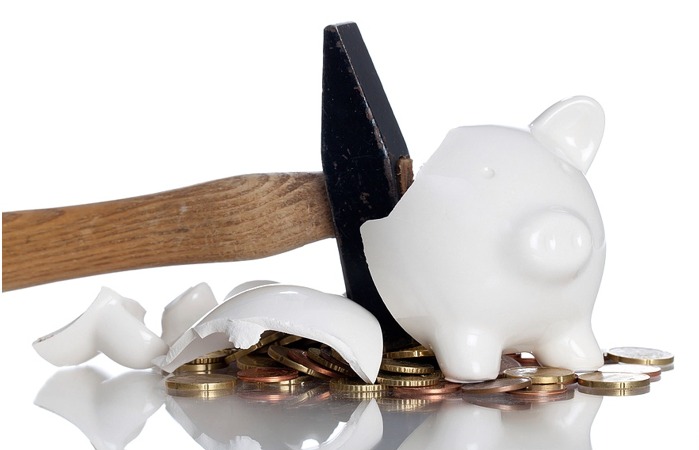 According to two recently leaked documents (Doc 1  & Doc. 2 from WCITLeaks), the United Nations is considering a global internet tax designed to target some of the largest U.S. based websites, charging them for bandwidth they use outside of the U.S.

The tax, which would likely hit sites such as Google, Apple, Facebook, and Netflix could lead those websites to deny access to users in developing countries where the financial cost of delivery would outweigh the gain.

Presumably, of course, this could also extend to WordPress.com – which comes in 18th place on the list of the world’s most visited sites, according to Alexa.com. Other large sites such as Wikipedia and Twitter could no doubt be candidates as well.

The proposal for the tax was put forth by the European Telecommunications Network Operators Association (ETNO), a Brussels-based telecom lobbying group representing forty-one companies in thirty-five European countries. They are seeking to rewrite an existing telecom treaty so as to levy the tax on large U.S. companies seeking to serve non-U.S. users.

“That review has created an opening for countries with a weak appreciation of free speech and civil liberties — with Russia and China in the lead — to propose the U.N. establish an new ‘information security’ regime or create an alternative to ICANN, the nonprofit organization that has acted as the Internet’s de facto governance body since the late 1990s.”

One Country, One Vote 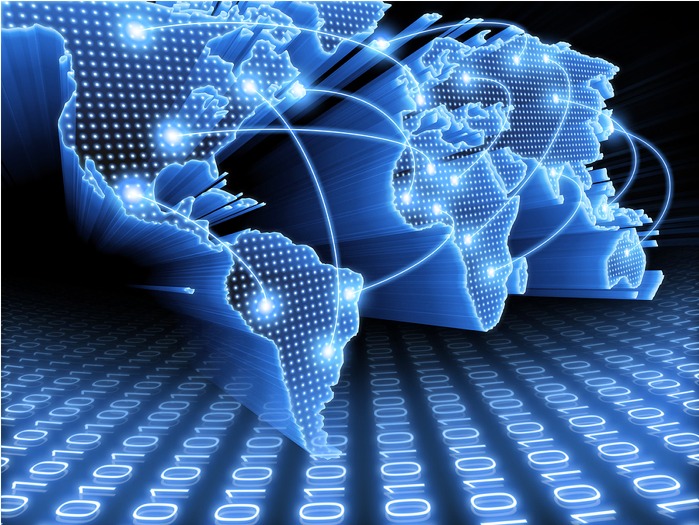 In the ITU, which consists of 193 member states, each country receives one vote. While both sides of the political aisle in the U.S. are in rare agreement over opposing more global regulation over the internet, traditional U.S. allies in matters such as these, namely Europeans, may be voting the opposite way in the hopes of scoring financial gains from large U.S. companies.

Again, according to the above-mentioned article from Cnet:

Vint Cerf, Google’s chief Internet evangelist, co-creator of the TCP/IP protocol, and former chairman of ICANN, said the ITU meeting could lead to “top-down control dictated by governments” that could impact free expression, security, and other important issues.

“The open Internet has never been at a higher risk than it is now,” Cerf said.