In case you missed it, the first beta of BuddyPress 1.8 was released this week. BuddyPress 1.7 introduced theme compatiblity and a host of other exciting features. Although 1.8 has had a shorter release cycle, it’s still packed with some very cool new features and improvements. 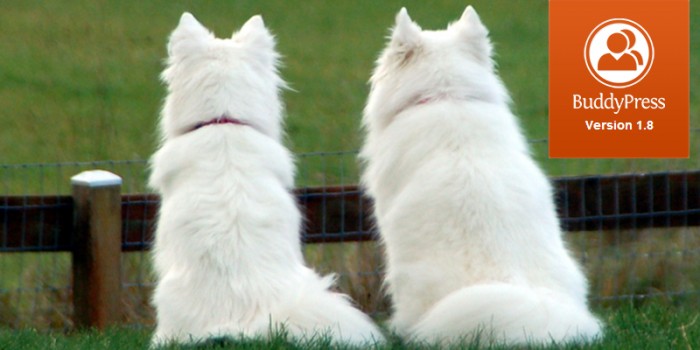 Here’s a little bit of what you can expect from BuddyPress 1.8:

Many BuddyPress plugins interface with the groups component. The BP_Group_Extension has been rewritten to make it faster for plugins that depend on it. The new changes will make writing group extension plugins much easier than before.

This release includes a filter that will let you easily disable @mentions. Just add this line to your bp-custom.php file:

RSS feeds have been revamped to better follow best practices for feed construction.

Want to help test BuddyPress 1.8-beta1? It’s not ready to be used in a production environment yet, but your testing can help to get it there sooner. Download the zip file from WordPress.org and take it for a spin.