One Little Reason Why I Love WordPress 3.3.2 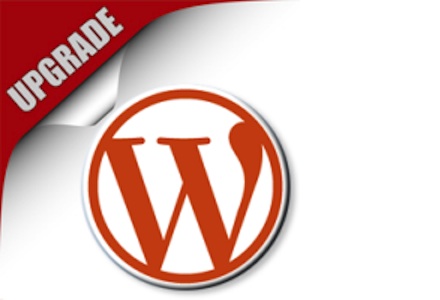 Regular readers of my posts here on WPMU know that I have a bone to pick with the visual editor. Nay, several bones. Practically a whole skeleton’s worth. If i’m not just generally moaning about how much it irritates me, I’m looking at any alternative under the sun.

But today I am delighted to say that the most recent WordPress version has apparently eliminated one of the visual editor’s most frustrating bugs – what I call the “dastardly post-list div”.

You may be able to figure out what the bug caused from the name itself (if you haven’t already personally experienced it) – for some bizarre reason, WordPress used to think it appropriate to wrap the first paragraph after a list in <div></div> tags.

That might not sound like much, but depending upon your theme, it could have some adverse affects. In my experience it removed the top margin and placed the paragraph uncomfortably close to the list content.

But it would appear that the most recent WordPress version has eliminated the bug. I can’t find any mention of it being dealt with in the change log, but since the update I have been unable to replicate the bug. Which fills me with great joy.

If You Haven’t Updated…

What is perhaps even more satisfying is that I actually figured out a quick fix before installing the latest version of WordPress. So if for whatever reason you are not updating to 3.3.2 for the time being, you no longer have to be troubled by this irritating bug.

What I used to do is go into the HTML editor and manually remove the <div></div> tags. That was a pain in the ass, for many reasons. What I discovered however is that if you formatted the paragraph following a list as a header, then reversed the formatting, the <div></div> tags would disappear.

That might sound a little long-winded, but all you have to do is hit Ctrl + 1 (or Command + 1 for Mac users) twice just before starting your next paragraph after a list. It’s a hell of a lot quicker and easier than fiddling around with the HTML editor.