A 10 Year Visual History of WordPress.org

May 27th will mark the 10th birthday for WordPress, which started as a fork by Matt Mullenweg and Mike Little from the B2/Cafelog blogging software.

In fact, in good internet fashion, you can see some of the very first stirrings of WordPress in a post where Matt laments that b2 hasn’t been updated in a while, and he’s thinking of splitting off from it. The first commenter on that post is Mike Little saying, “If you’re serious about forking b2 I would be interested in contributing.”

And WordPress was born. 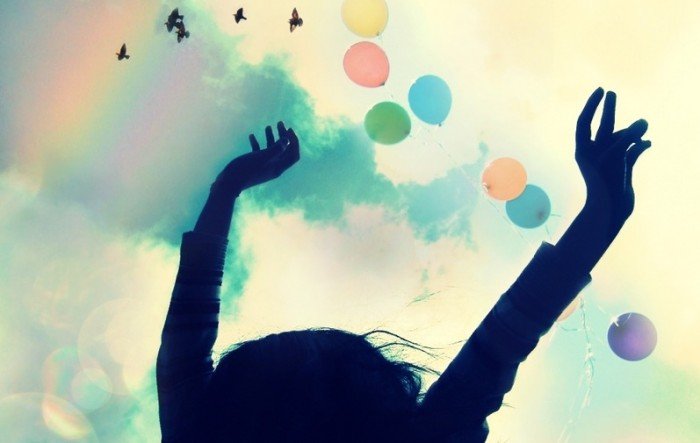 In order to celebrate the occasion, we thought we’d take a look back at these last 10 years. No doubt you will be seeing a lot of “looking back” posts over the next few weeks, going over features that have been added and important decisions that have been made.

But in this post we thought we’d take a different tack. With the help of the Wayback Machine from archive.org, we thought we’d go take a look at how WordPress.org itself has changed stylistically over the years. For those of us who spend a lot of time on the site, it might take us back.

Although it still holds to its roots of uncluttered simplicity today, there have been a number changes along the way. Take a look for yourself.

This was the first screenshot we could get a hold of, and so we’ll start here. As the official birthday is in May, and we find ourselves in May now, from here on out we will sample each year from a date in May. 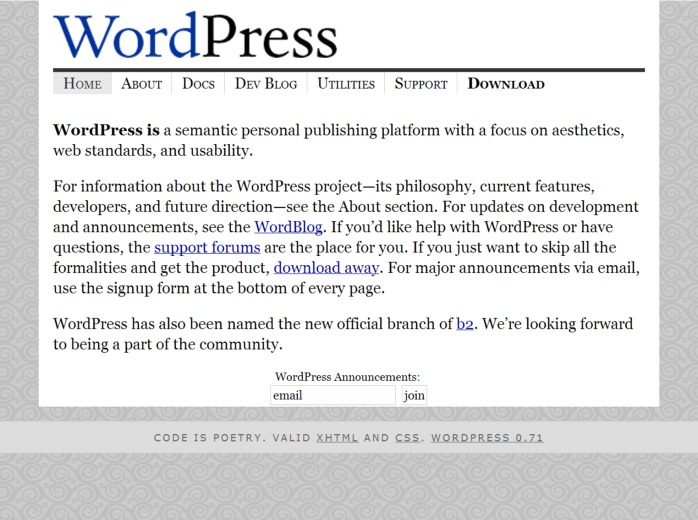 It might also be interesting to take a look at the first About page for the site. You’ll notice a few interesting things there. One of the more interesting is a mention that the name “WordPress” itself came from Christine Tremoulet of BigPinkCookie.com. (Yes, her blog runs WordPress.) 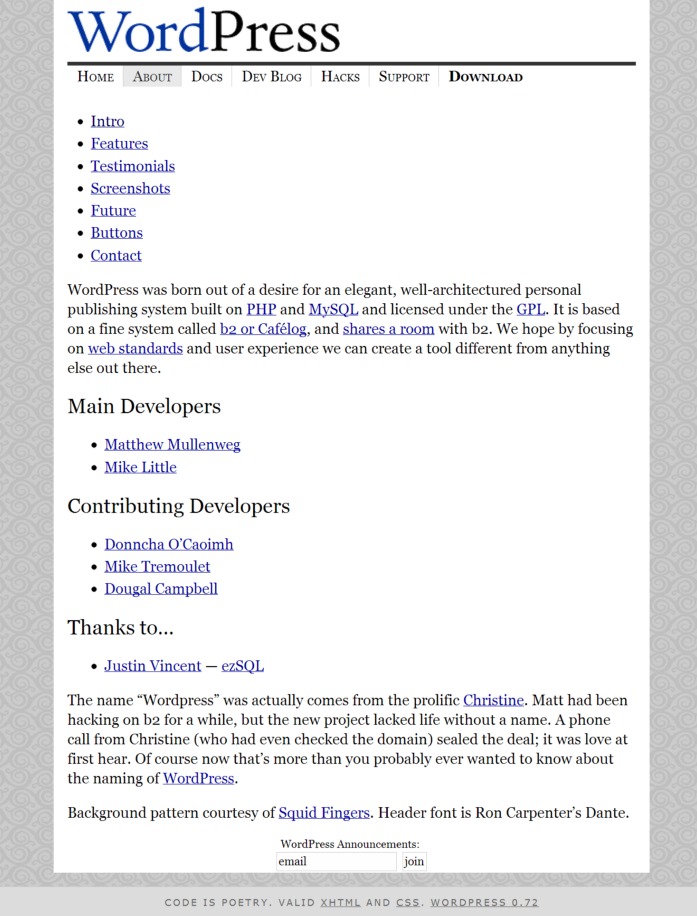 You might notice an odd menu item there that you aren’t used to – “Utilities.” Here’s what that page consisted of.

By July 29th, however, the name “Utilities” had been changed to “Hacks.”

Showing Off the Goods

Of course it’s a good idea to show off the wares to potential users, and so screenshots were included. Here’s a look at the first editor: 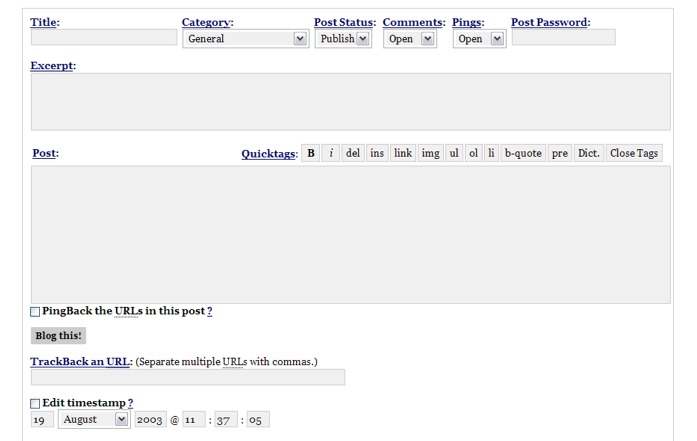 You can see more screenshots here.

It’s interesting to note that the WordPress.org site these days doesn’t seem to advertise screenshots of the backend. Perhaps because it’s free and easy to install, no look at the backend is really needed.

Taking a look at the site the next year, we see a few changes.

Of course one change is the dark, right-side column where WordPress features are highlighted. Another little change is the shadow against the background. 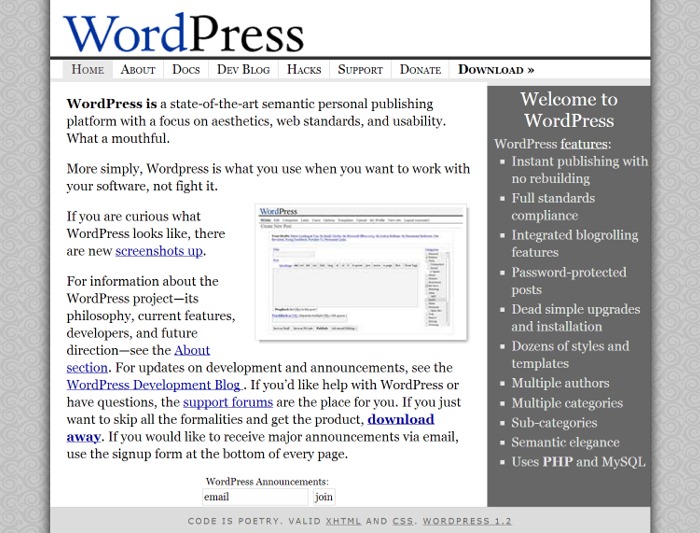 In the menu, we also see a Donate button has been added. Taking a look at that page, we see a somewhat vague promise of “additional benefits.” OK, not a “somewhat “ vague promise — a completely vague promise. 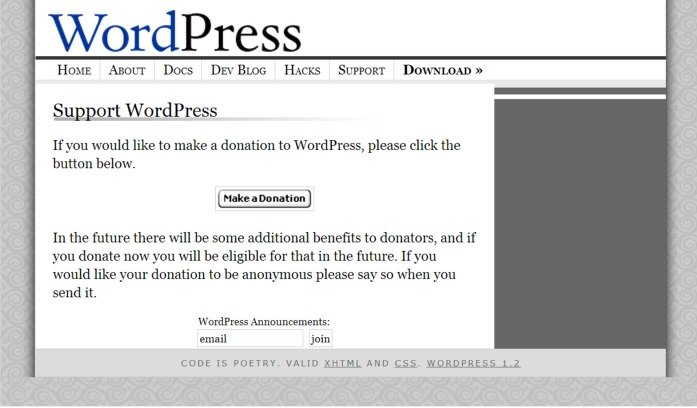 And we also get a look at the updated editor. 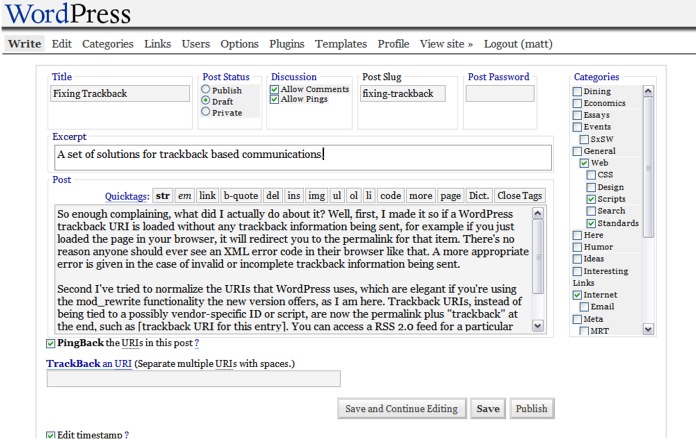 In 2005, things look pretty much the same, but we can see by the top menu that a blog has been added and a section to recommend web hosts. 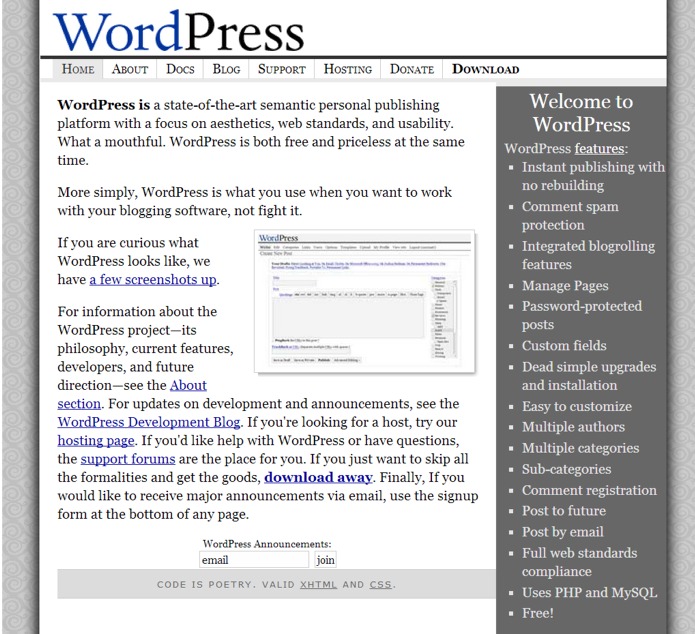 In the screenshots section, you’ll notice that they’ve begun advertising themes in a more upfront way. 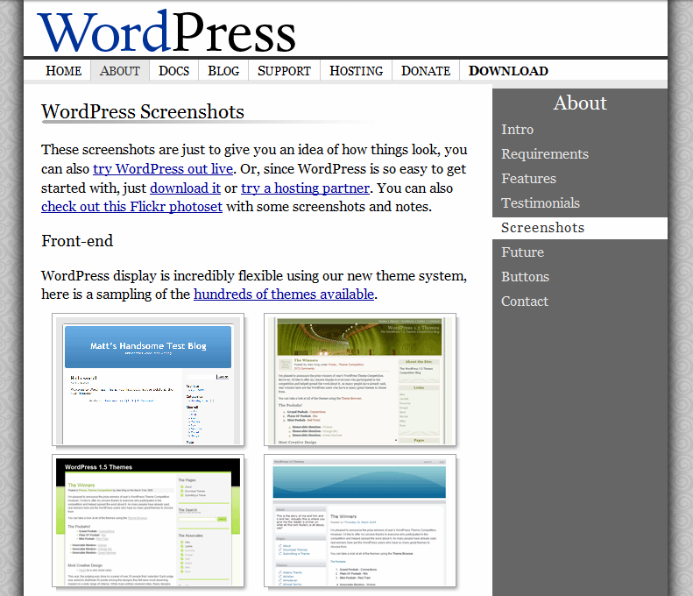 One other little note here. You may notice a little banner in the top right-hand corner that WordPress had been named Application of the Year by ArsTechnica. Here’s what they said: “WordPress is the most prominent rising star of weblog software, completely free and with a large and active community. Styles, plugins and hacks are readily available, with problems such as comment spamming being addressed far more rapidly than competing applications.”

And here’s a screenshot of the editor for that time. 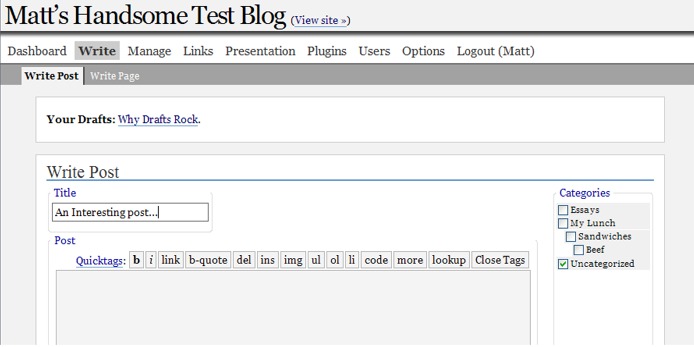 In 2006 we see a lighter, cleaner look with the removal of the background image. We now also see some navigation on the left. You might also notice the “Donate” button is now gone. 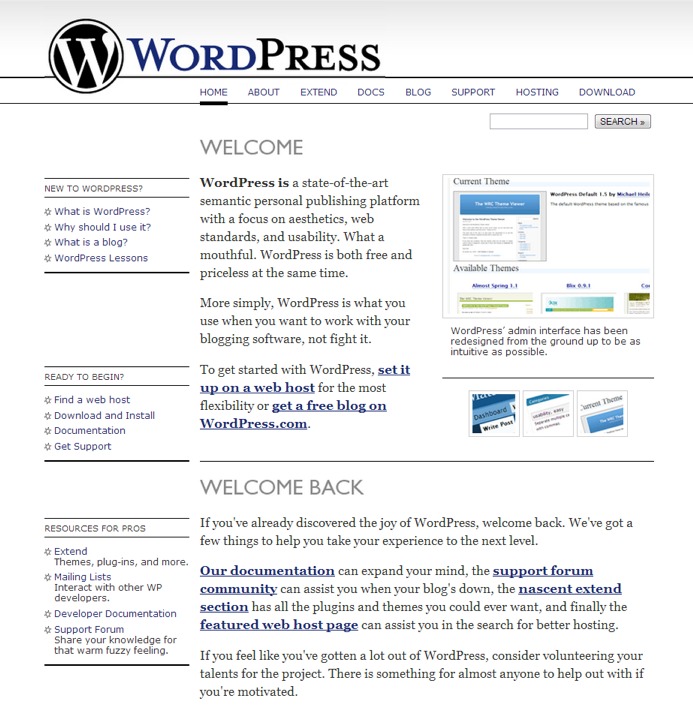 In the menu, you’ll notice the first section for plugins and themes called “Extend.” 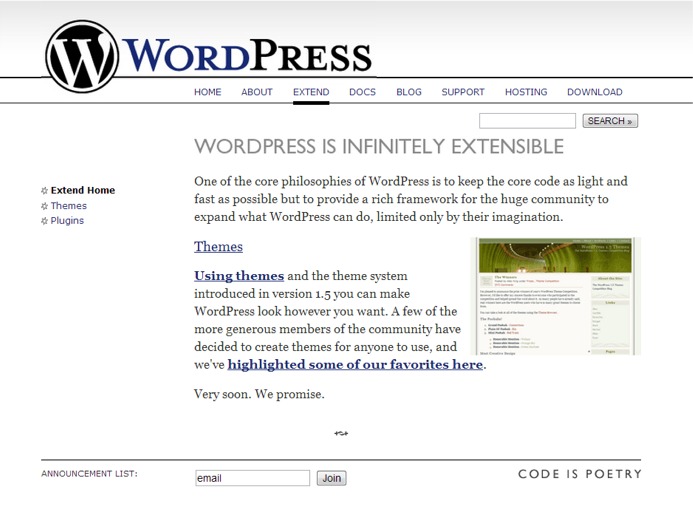 If we take a look at the themes section, you can see there were six! And you viewed their thumbnails by scrolling from left to right. 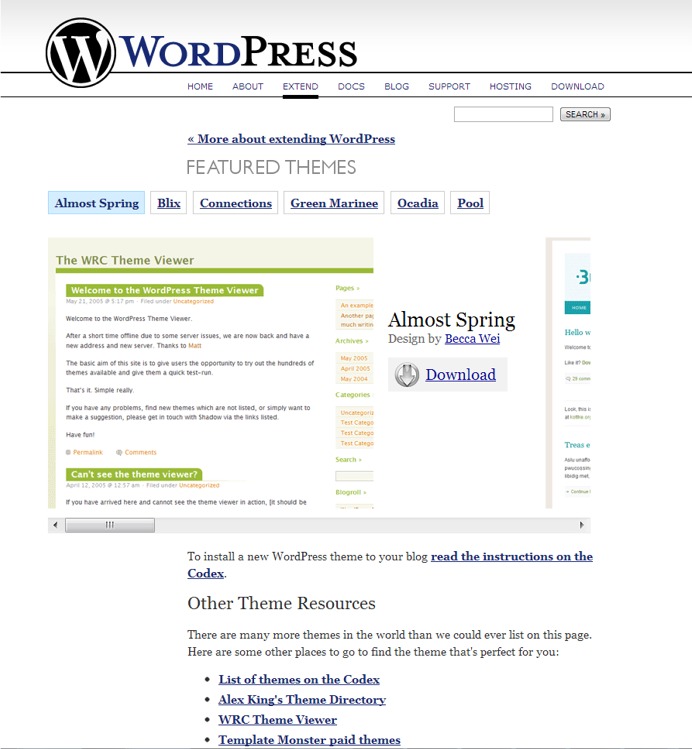 No real changes to the homepage this year, and so we won’t include it here. Also, though there was the beginning of a theme directory, by May of 2007, it seems to have been eliminated. However, you can see that the plugin directory had really started to take off.

By 2008, the homepage had taken on a heavier look with a dark gray header area. 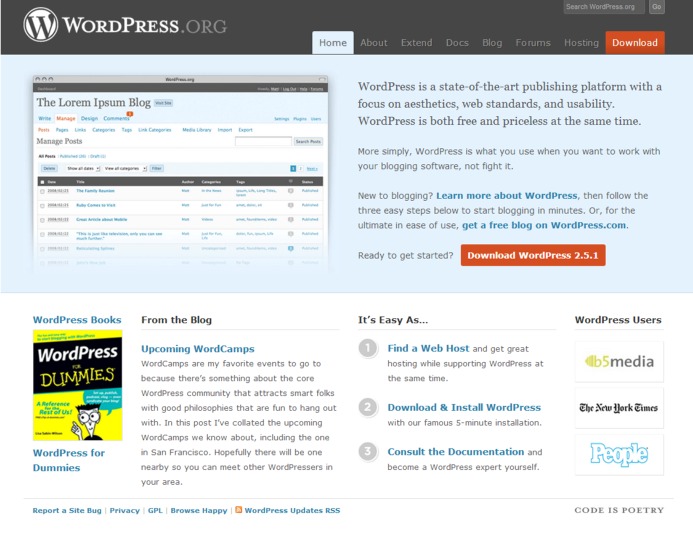 In 2008 the plugin section had been reorganized (still no theme directory at this point). You’ll also notice some stats:

At the time of this writing, those stats stand as follows:

The next year saw only a few minor changes to the homepage, but you’ll notice a menu item for “Showcase” at the top now – a chance to show off sites out in the public using WordPress. It seems the Showcase was added in the fall of 2008. 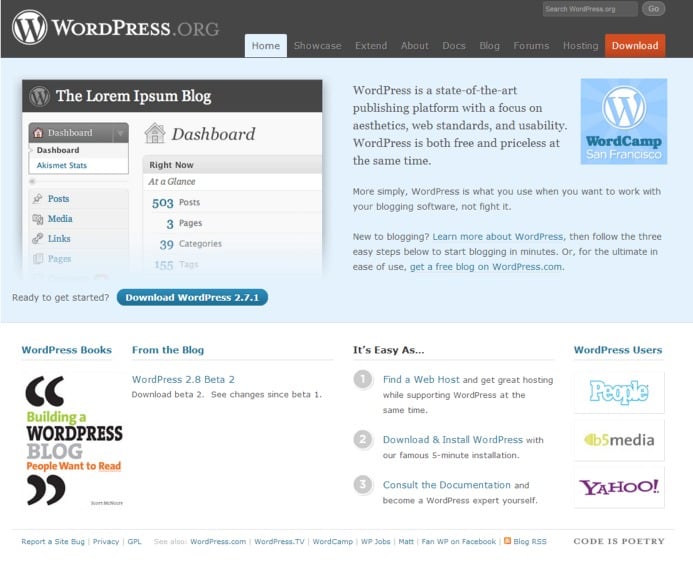 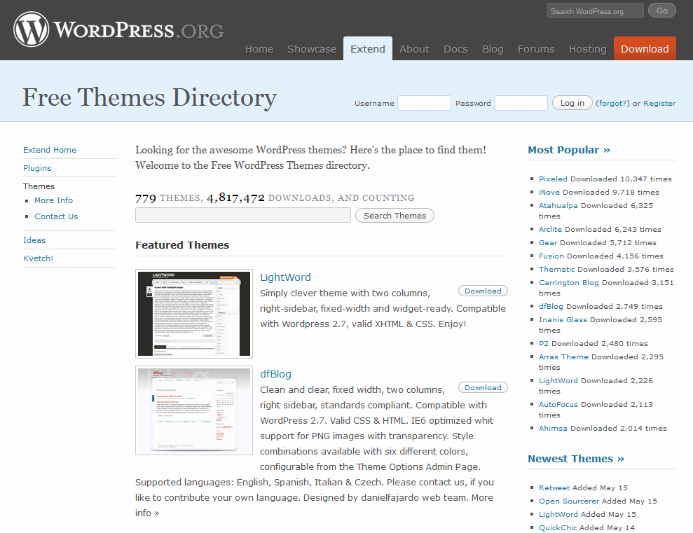 No major changes seem to have occurred to homepage by May of 2010. 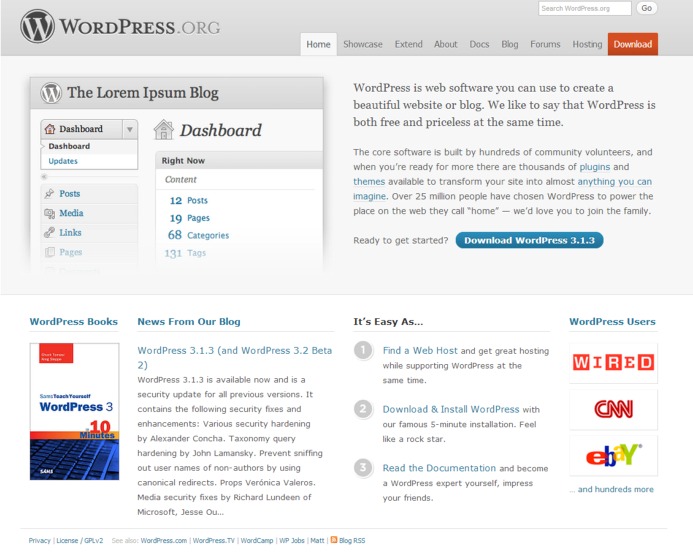 In May of 2012 we see a few important menu changes. The “Extend” section has been broken out into “Plugins” and “Themes,” but more importantly, we see a sign of the times with an addition of a “Mobile” button.

We can also see that the plugin section has gotten a lot of love in the last year, including the addition of fancy headers, a star rating system, and a more integrated support area.

And finally we arrive at today. We see a return to a darker header. 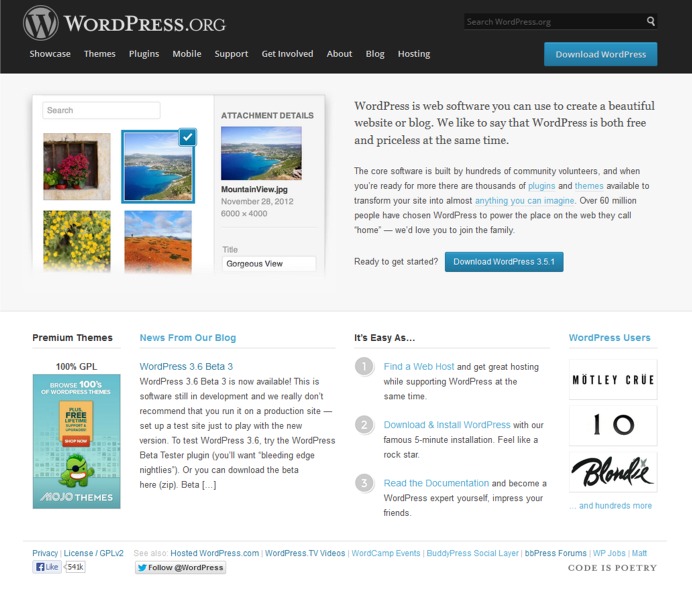 We also see a new menu item at the top called “Get Involved.” This pulls down to reveal a number of different areas of the site where you can learn more about the behind-the-scenes process of putting WordPress together, as well as where you can begin to help yourself. 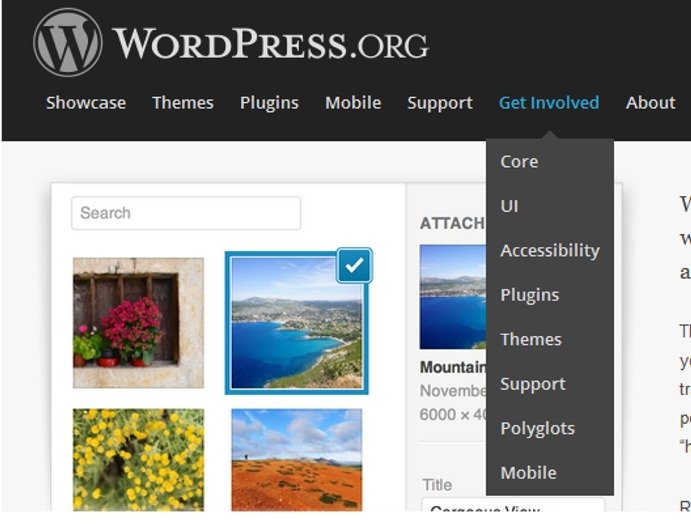 And so not only do we have to end there, but it’s also an appropriate place to end. WordPress has made it ten years with the help of a lot of different people pitching in from all over the world. If you feel so inclined, and you’d like to see ten more years of improvement, then think about joining in here.

Free Video Why 100 is NOT a Perfect Google PageSpeed Score (*5 Min Watch) Learn how to use Google PageSpeed Insights to set realistic goals, improve site speed, and why aiming for a perfect 100 is the WRONG goal.

* WPMU DEV respects your privacy and we’ll only use the details provided to send you relevant content. You can unsubscribe from our communications at any time. Check out our Privacy Policy for more information.
Try Free For 7 Days