WordPress.com Should Rebrand As WP.com

The idea was to dedicate this week’s column to single malt whisky and make some far fetched connection to WordPress as an excuse, but something that’s been bothering me came up again. But first, here’s a disclaimer so that no one will read this wrong.

I’m perfectly fine with Automattic making money on WordPress.com. I think it is an awesome service and that it benefits WordPress as a platform overall. Keep up the great work, is all I’m saying. Yay for WordPress.com! 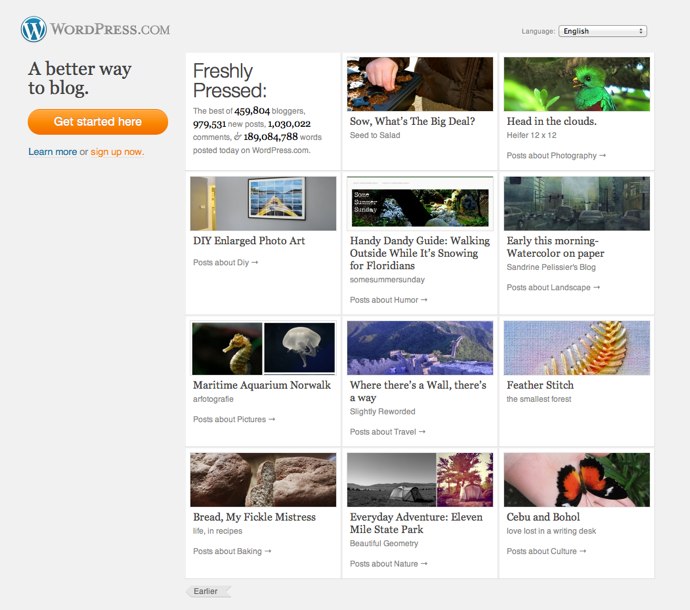 I don’t mind the use of the WordPress brand really, although one could argue that the domain policy should be enforced here as well. From the WordPress domain page:

But I see other domains using WordPress in them!
If they’re not WordPress.com, WordPress.net, WordPress.org, WordPress.tv, or WordPressFoundation.org, they’re not allowed, and you should contact the owner with a pointer to this page. We see this most frequently with spammy sites distributing plugins and themes with malware in them, which you probably don’t want to be associated with.

The heart’s in the right place here, but one could argue that WordPress.com shouldn’t be allowed to use the WordPress brand in the domain name either. After all, it is a commercial service operated by Automattic and not something that directly ties to the offered open source version of WordPress.

I won’t make that argument. That’s not my problem with WordPress.com.

The problem with WordPress.com is that it confuses people. I’ve had to explain over and over again that WordPress, as in the stand alone publishing platform, is not the same as the hosted WordPress.com blogging service. This is apparantly really hard to understand, and a lot of people don’t get it.

And you know what, I get it. The logo’s even the same for Pete’s sake! If you’re new to the scene, this is a simple misconception.

This past week I’ve had a friend trying to switch to WordPress, wanting the freedom of her own install but ending up on WordPress.com – because that was what she thought was WordPress. I’ve had a client rant about how limited WordPress is, until I showed a few things you could do. He didn’t get it, that’s not what he’s got, and then it became clear that he was using WordPress.com when he should’ve had his own install.

These people aren’t morons, they are victims of deceptive branding.

I propose, yet again, that WordPress.com should be rebranded to WP.com. Not because of some domain policy or to make things harder for Automattic, but because the brand clash confuses people.

What say ye, yay or nay?

And don’t worry, I’ll do the far fetched whisky column some other time. There’s still time to flaunt my impeccable taste.