With the election season heating up and the Iowa Caucuses happening in less than 48 hours, I thought it might be fun to take a look at the open source CMS platforms behind a few of the biggest names in American politics. Of course, the CMS has probably doesn’t have much relevance to the success of a candidate, but I thought it would be interesting to see who’s using which platform.

WordPress appears to be the favored CMS, with 4 out of 8 major Republican contenders using it for their campaigns. Drupal accounts for three of the major campaign websites. 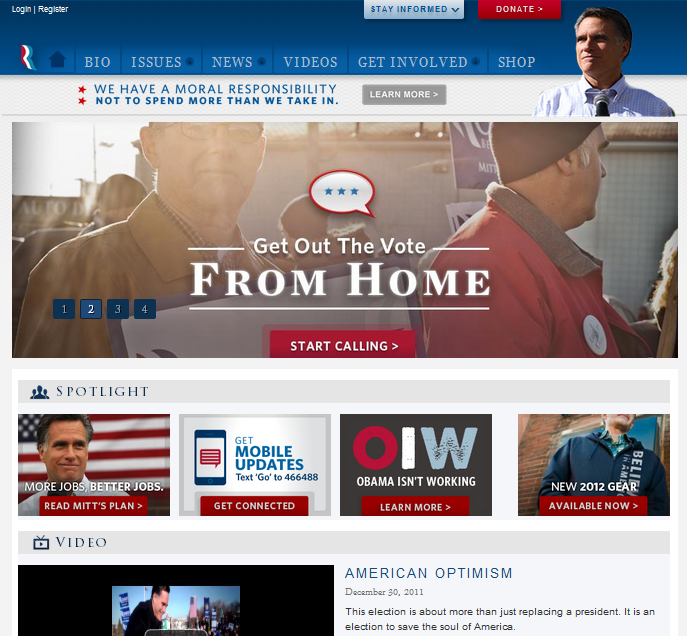 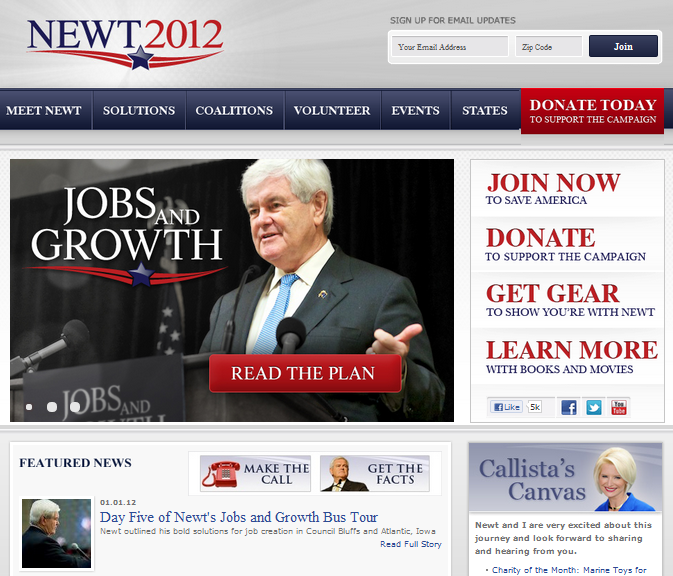 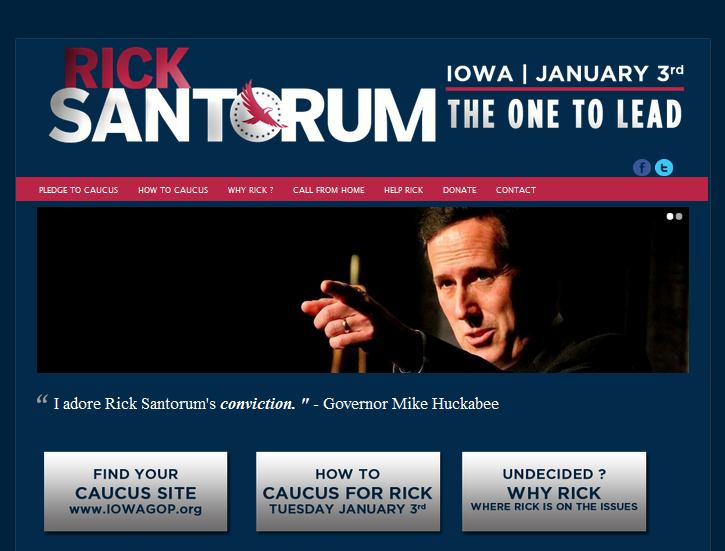 The Jon Huntsman website, although originally running on Drupal, appears now to be using MODX, but I wasn’t sure as it doesn’t seem to be one of the common open source CMS platforms. 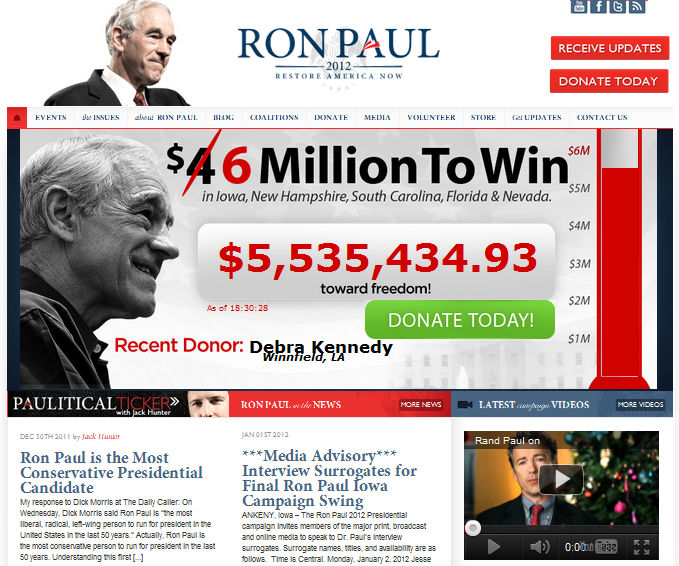 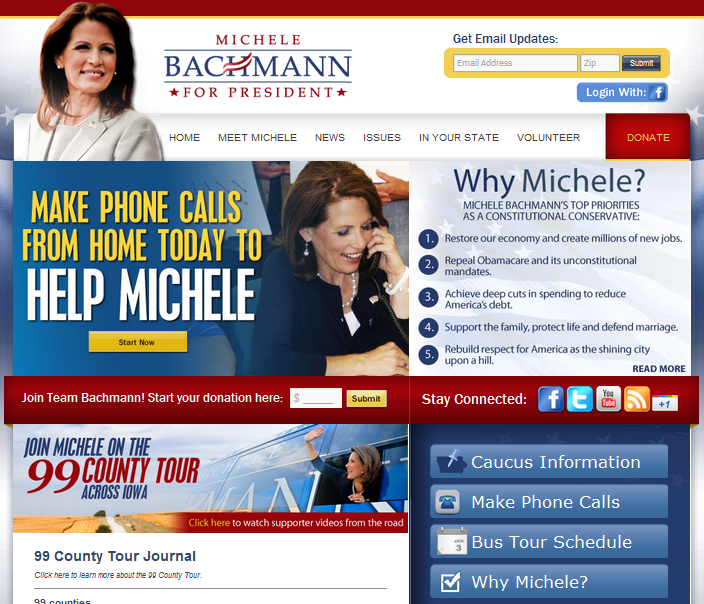 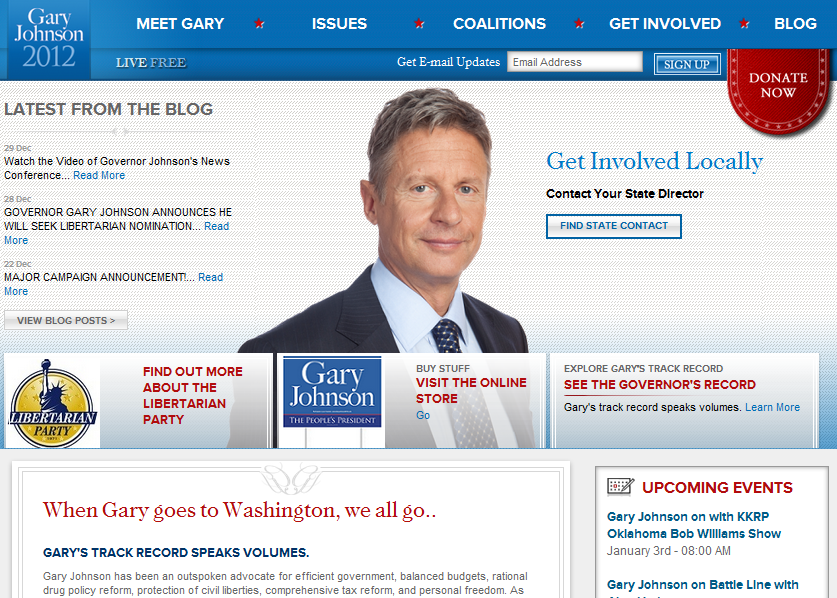 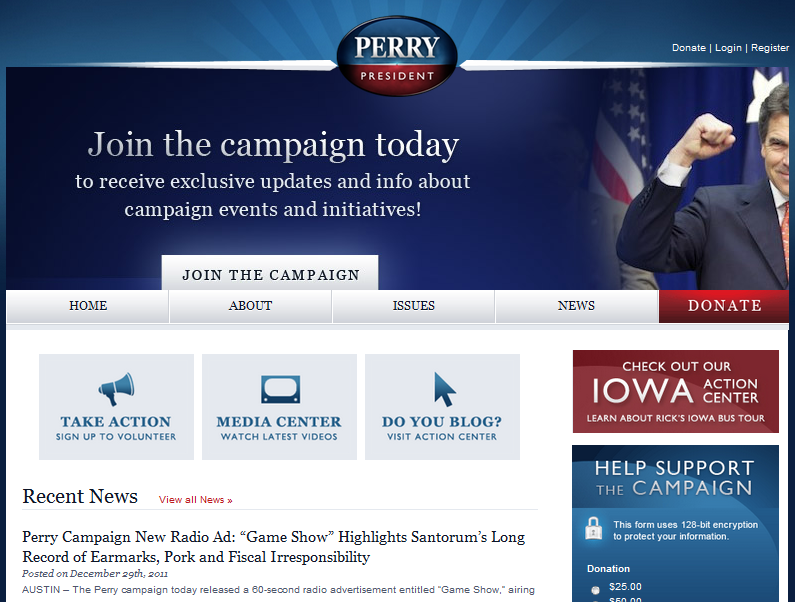 Campaign Websites with No CMS 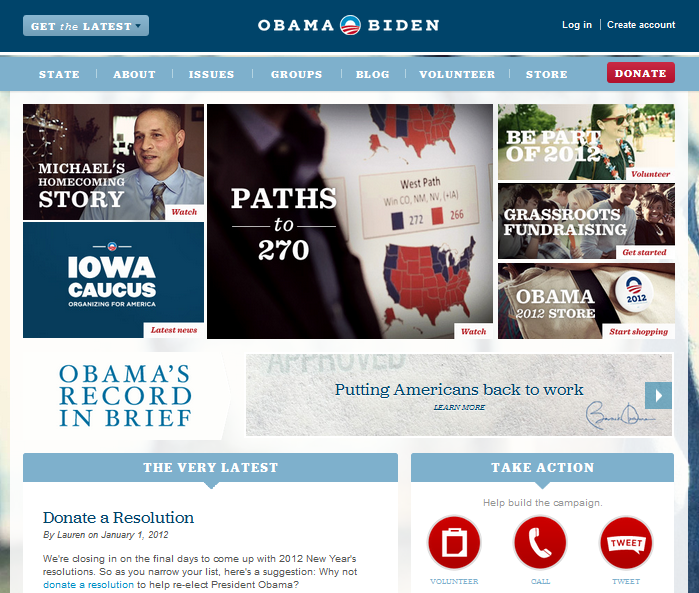 Barack Obama’s website doesn’t appear to be running on any open source CMS. As he has no major challengers in 2012, there are no other notable Democrats campaigning against him.

Although the candidates are using different CMS platforms and coding, it is important to note that they are all using open source technologies, such as Apache and jQuery. That’s quite a change from the campaign websites of 2008 and it demonstrates that everything is rapidly moving towards open source. The vast majority of presidential candidates in the 2012 race have their websites built on open source content management systems, while virtually none of the candidates in 2008 were using a CMS for their websites. This is very encouraging news for those of us working in open source.

While all the campaign websites offer ways for supporters to donate, a news blog and the same basic information pages, do you think that the CMS makes a big difference?