So, on the off chance you’ve been living under a rock for the past fortnight, let me introduce to you the Google Penguin update.

Essentially on the 24th April, the Goog rolled out an update named Penguin, with the intended function being to penalize sites that:

And while usually this would result in much rejoicing as purveyors of fine content, such as ourselves, watch the spammy copycat / autoposted to / RSS sucking uselessness disappear out of the results (as it did, to a degree, as a result of last years Panda update)… this time round it wasn’t quite the same.

For, ahem, example, take a look at what happened to the google referrals to this very site:

But, since we are not involved in any keyword stuffing (well, Tom does sometimes use a few tags, but really, come on ;), link schemes (although I get multiple emails about them every single day), or poor quality content… why did this happen?

Well, fortunately we were able to ask Matt Cutts!

Oh, ok, not directly, but we reached out to the largest news site down under (the SMH), who interviewed him and asked him what the problem was specifically with wpmu.org. We may or may not appear in an article shortly… I’m hoping may.

He gave them three links, copy and paste the below:

And said that we should consider the fact that we were possibly damaged by the removal of credit from links such as these.

My thoughts on that are, in a nutshell… arse! 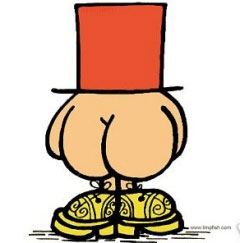 How could a bunch of incredibly low quality, spammy, rubbish (I mean a .info site… please!) footer links have made that much of a difference to a site of our size, content and reputation, unless Google has been absolutely, utterly inept for the last 4 years (and I doubt that that’s the case).

And then there’s the fact to consider that have…

So, how did this happen?

It’s clearly down to being punished for distributing WordPress Themes!

Here’s how it works:

Given that we were the folks who outed the dangers of searching for free WP themes in terms of the danger they could pose to your site, especially even in Google’s eyes, the irony is not lost on me.

And I’d be willing to bet an extremely large amount of money that a great number of WordPress Theme developers, even if they haven’t been rolling out themes in the last 3 or 4 years, have been hit just the same (or a heap worse!).

So, what can you do if you’ve been affected? And what are we gonna do?

Well, first up give up 11 minutes of your life to watch the always excellent Rand Fishkin explain how Penguin has worked, and what folk might be able to do. 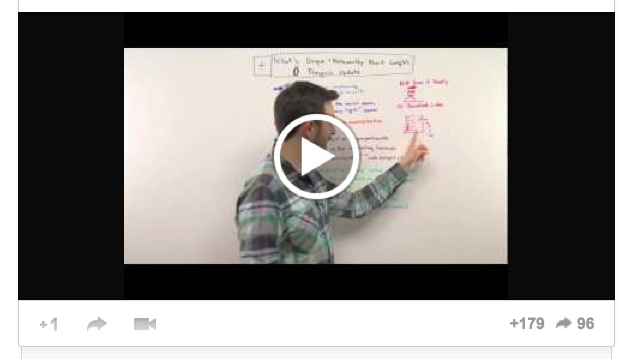 Then, consider doing the following (it’s pretty much what we’re going to have to do :/):

Well, OK, obviously we’re not going to do the last one, but clearly any malicious SOAB could do that, in fact, I wouldn’t be surprised if it’s happening right now :/

And who knows if you’re gonna be the victim, or what you could possibly do about it.