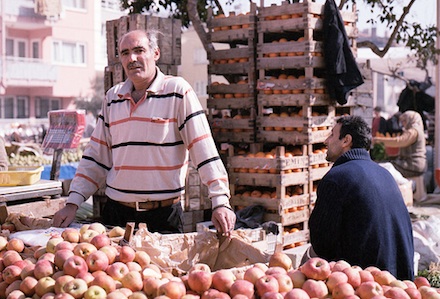 As you will already know if you’re a regular reader of my posts here on WPMU, I’ve rarely got a bad thing to say about free WordPress plugin developers. If it weren’t for these selfless folk, my blog would be a shell of its true self.

I also happen to be a big fan of irony, which is why I like the rather clumsily-named WPORG Repo Plugins…plugin. The idea of a plugin developer using a plugin to showcase their plugins amuses me. But then perhaps I am easily amused.

That shouldn’t however detract from the fact that this plugin will actually be rather useful for plenty of developers – and for WordPress fans in general. Its functionality is simple enough – it will return a list of any particular developer’s plugins (as listed on WordPress.org) in a widget. So rather than manually listing your plugins, it takes care of it dynamically, as such:

You can list plugins from any developer, so this potentially holds value to anyone interested in WordPress plugins.  Listing your favorite’s developers plugin is made easy.

What makes WPORG Repo Plugins even handier is that you can customize exactly what information is displayed via shortcodes:

It would be nice to see further functionality, such as the ability to sort plugins by number of downloads and/or ratings, and the ability to list plugins via a shortcode with posts and pages. A version for theme developers would be good too.