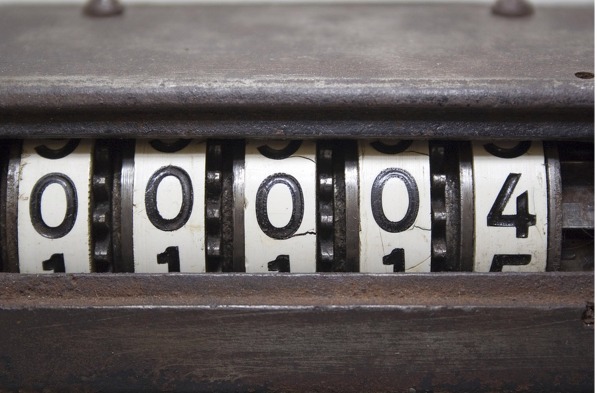 According to a recent post at SearchEngineLand, Google is now changing the titles of your posts in its search engine results if they run too long. Therefore, if you’d like more control over your titles in Google’s search pages, it would benefit you to not go over their character limit.

So what is Google’s character limit for titles? Well, it’s been said for years that the limit was 70. Doing a very informal test on some search results recently, the longest I’ve come across was 68. Once it gets past the limit, the title gets truncated. And now, if the post at SearchEngineLand is correct, we will soon be seeing Google replace our titles with something they think is appropriate.

Playing by the Rules

Well, OK. Fine. But I’d rather write my own titles than have a computer write them. And so with WordPress, you can stay within the “legal limit” of … ??? … 70/68/65 (to be safe) characters with a plugin called Limit a Post Title to X Characters.

This plugin lets you both set the limit of your title and count the characters at the same time.

Here it is in action.

And so it’s that simple. Don’t let Google take over your titles. Just keep them under the limit.

Photo: Count of Four from BigStock