Close
WPMU DEV Logo Would You Dare To Hand Over Your Blog For A Week?

Would You Dare To Hand Over Your Blog For A Week?

There really is just one good thing about being sick, and that is that it gives you time to read and think. That’s basically what I’ve been doing the last couple of days, finally coming down with whatever it is I have, the doctors are not quite sure so they just gave me a truckload of pills to kill it off. And as I’m writing this I’d like to say that it seems to be working, so I guess that’s good.

Reading and thinking then, and doing a fair bit of twittering (follow and talk to @tdh if you will) in spurts as well.

Something I’ve been following for some time now is the Curators of Sweden project. This is a project where a “regular Swede” (whatever that is) gets to play with the @sweden Twitter account for a week. Knock yourself out and be yourself, and thus far it has resulted in some interesting content, I must say. That and some media buzz of course, which is good since @sweden is all about getting people to learn more about Sweden. Well played. 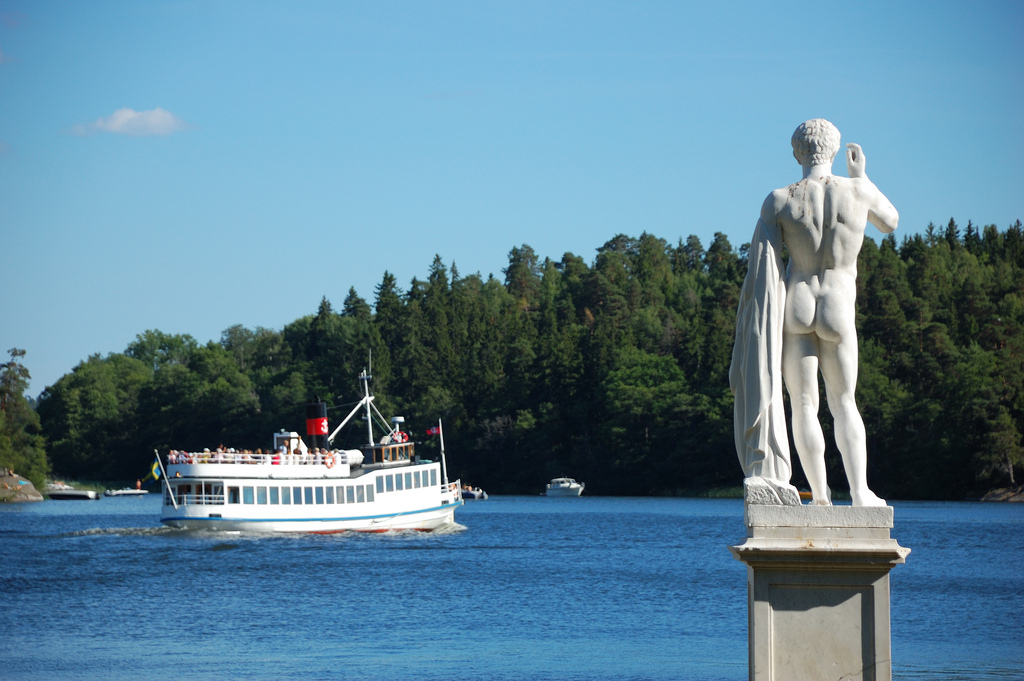 So if Sweden, the Land of Kings, is ready to hand over its official Twitter account to a regular person, should you be too? Not that it would make much sense having someone else tweet under @tdh, or whatever, so let’s take the idea one step further.

How about giving the reins for your blog or site to someone else for a week?

Would you be up for that?

I find the idea intrigueing actually. This is beyond guest posts – this is guest editor, guest writer, guest administrator and guest developer all in one, for a week. You’d leave your blog in one state, and get it back in another, even if it just means new content.

Meanwhile I’ll wait to see if @sweden will dare to have me as the voice of our fair country. Should they ask, maybe I should pass it up and tell them I want access to sweden.se instead? Then at least I could roll out a new site using WordPress and some modern design. Which would be ruined the next week by some .NET developer, most likely.

Ah, the fever’s back.