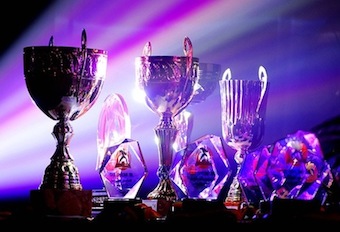 For those of you who don’t know, we ran a WordPress design competition last week. There was just one rule – the site had to be built using WordPress. Everything else was fair game.

We received an almost overwhelming number of submissions, and cutting it down to a shortlist of just ten sites was hard work. Once that shortlist had been agreed, the WPMU DEV team set about choosing their winners.

The votes have been counted and collated, and the winners decided. You could cut the tension with a knife. So I won’t hold you in suspense any longer – let’s take a look at the five best sites you submitted to us! 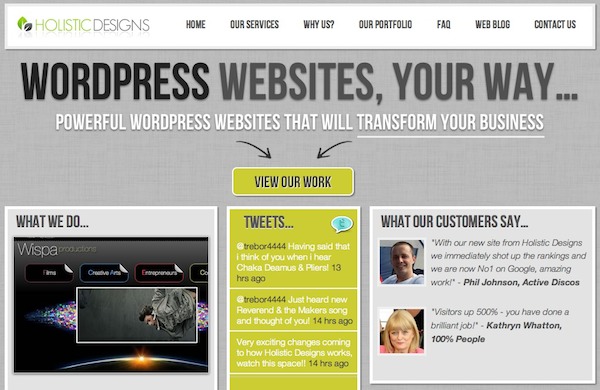 4. Control Yours by Chais & Shawna 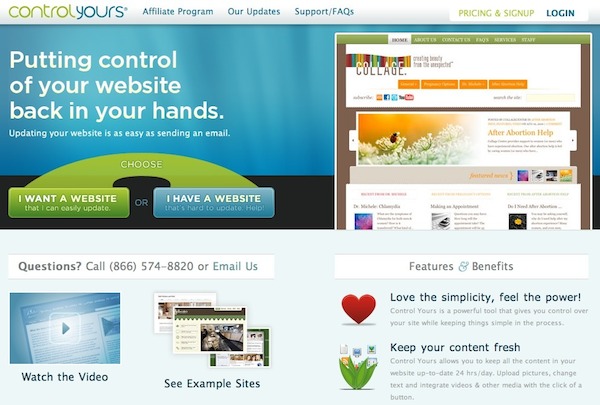 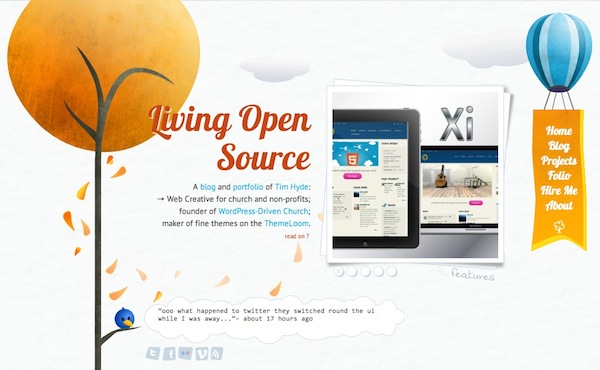 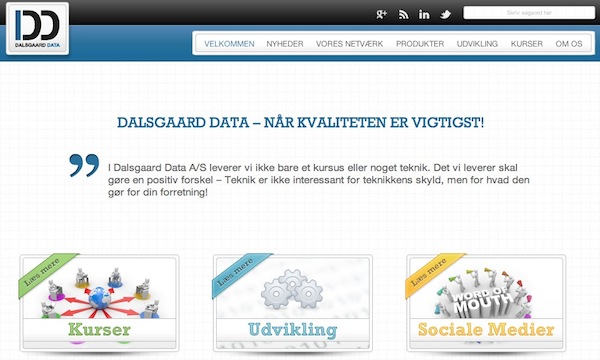 1. So Simple by Claire 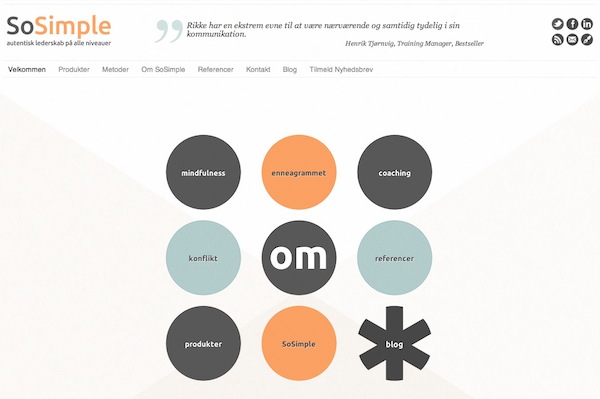 There you have it folks! A fine selection of websites submitted by you, the reader. Congratulations goes to Claire, who managed to bag both 1st and second place! She is the proud recipient of a free three month membership to WPMU DEV.

Thanks go out to all who submitted their websites – each one was gratefully received and considered.

What are your thoughts on the winners? Do you think that you could have done better? All constructive feedback is welcomed in the comments section.
Tags:
Share this article

Tom Ewer
Tom Ewer Writing about everything and anything WordPress on WPMU.