Close
WPMU DEV Logo 7 Types Of Posts That Bore Me

7 Types Of Posts That Bore Me

I’ve been shitcanned due to not being a keyword whore. The joke’s on them, because I have a few posts left on my contract. Better make it count.

The previous column (still a column, not another linkbaity tutorial) was easy enough to write. There just wasn’t any choice, I had to make fun of being laid off this opinionated column of mine, and I had to do something featuring keywords. But if you know you have another four posts left, what do you write about?

I imagine this is how terminally ill people feel like.

Then it hit me. My obvious disdain of writing for robots is just one thing I hate about writing for the web in general, and traffic-hungry blogs in particular. 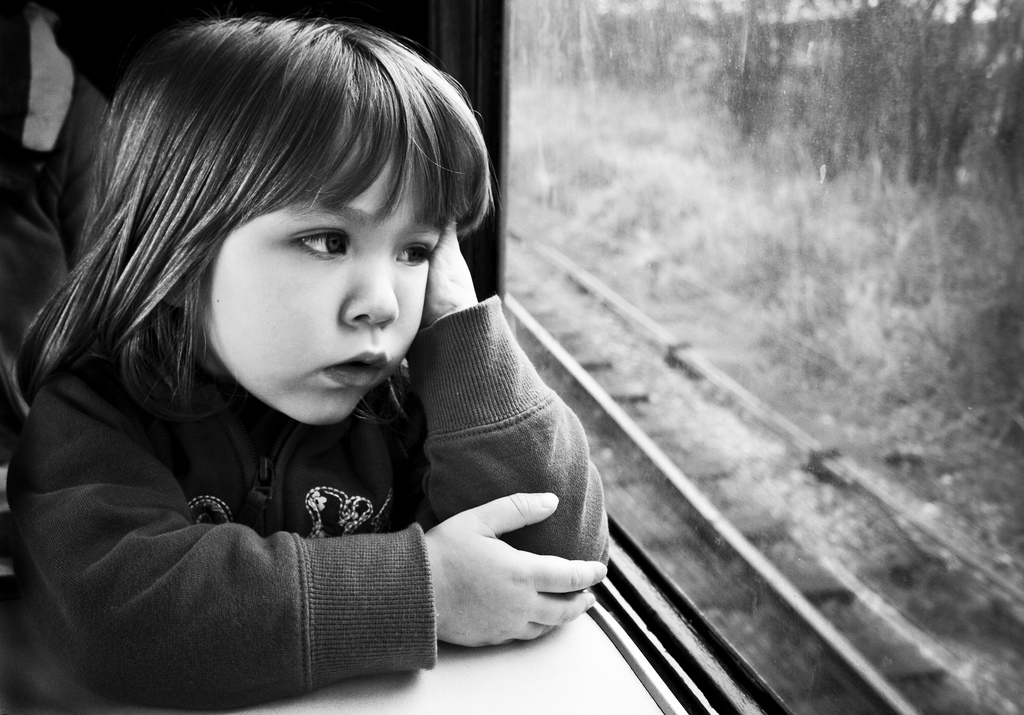 Here are 7 types of posts that I loathe:

What sort of posts do you hate? If you say that you hate this post, I will not answer your comment.

This Week’s Piece of WordPress Advice
Organize a meetup/tweetup/beatup and talk to real people, not just internet trolls and ranting columnists. This is great fun, no matter if you take it all the way to a WordCamp, or just get together over coffee/beer/virgin blood. I bet you’ll learn something.