Close
WPMU DEV Logo New WordPress Notifications: Does Facebook Have Something to Fear?

New WordPress Notifications: Does Facebook Have Something to Fear? 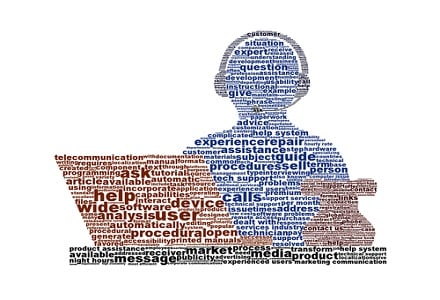 So WordPress just released a new feature which will dispatch notifications to users anytime their username is mentioned in the “WordPress Ecosystem.” According to WordPress.org, the hope is that this will allow for more timely and active discussions. Another benefit will be better customer service for WordPress plugin users, since developers will now be able to respond to complains, questions and concerns in a timelier manner.

With WordPress notifications, an email will be sent to the WordPress user anytime their username (the username from WordPress.org) is directly mentioned following the @ sign. So if someone mentions my WordPress.org username as @sethczerepak, I’ll get an email in my inbox.

The notification emails will provide a link to the original content where the username was mentioned as well as the name of the person who did the mentioning. The notifications will be enabled for support forums and for make.wordpress.org P2s., as well as blog posts, and comments which are posted on WordPress.

Okay, so it’s another “FTW” for WordPress because they’re making their platform more user-friendly right? True, but if you look at the bigger picture of what’s happening in the world of online (and offline) marketing these days, you’ll realize that 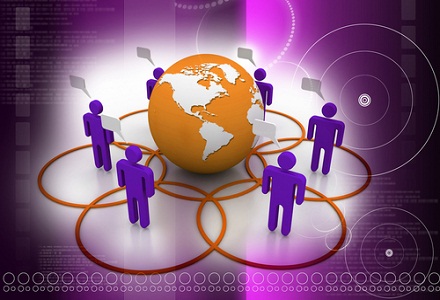 A lot of marketers are getting really excited about mobile marketing, as if it’s the next wave of opportunity for entrepreneurs. It’s not. The next, and only, opportunity in the world of marketing is what Mike Montano calls “digital word to mouth marketing,” better known as Social Media marketing.

I’m not talking about simply placing direct marketing ads on Social Media sites or sending them through text messages either. That’s nothing more than good old, garden variety interruptive marketing…which is dying fast.

The data also reveals that 69% are complaining about text message spam. The majority of these consumers were people using smart phones, so how long do you think it will be before we see some legislation passed which makes mobile marketing as difficult as email marketing?

Not long, and that’s why more smart marketers are turning to Social Media. I also suspect WordPress’s notification system is a response to the consumer need for more word of mouth marketing, a more customer-service-focused business model and less direct marketing.

Facebook might be the hottest Social hub on the planet right now, but I believe that’s going to change drastically over the next two years if Facebook doesn’t quickly create a more word of mouth friendly monetization strategy. I also believe that WordPress and Google + will be responsible for Facebook losing some traction in the Social Media world.

Facebook just released some data that there are approximately 83 million face accounts which they’re planning on cleaning up. Yet, some consumers are saying that the bigger problem is that Facebook now has too many direct marketing ads. Of course, they need these ads to make money…but why aren’t they using their Social power to create a more customer-focused approach like the review sites “Yelp,” or “Zaggat?”

In case you’ve not heard, Digg.com, which Google was once considering for purchase at the price of $200 million, just sold for a mere half million dollars. One of the primary reasons for this was that Digg.com became more focused on pleasing the advertisers than they were on pleasing their users. That’s what happens when you’re too direct marketing focused instead of being focused on building a virtual ecosystem which is word of mouth friendly.

People don’t go to Facebook to see ads, they go there to see friends and family members and to stay connected. Yet, marketing statistics are telling us that 7 to 9 out of then people are consulting peer reviews before making buying decisions. Google + is aware of this, and recently made a move to require anyone leaving a review on Google places to have a Google + account.

Now THAT is a good use of Social Media influence. So is WordPress’s move to create more adhesiveness between customers and clients using WordPress notifications. On top of this, most people going to WordPress are going there to do business, so this move is directly in line with WordPress’s chief aim as an ecosystem.

Facebook either needs to be ready with a response, or what comes over the next few years could turn out to be more dismal than what happened when their stock went public.

Reason #3: Social Media Ecosystems are the Future of Marketing 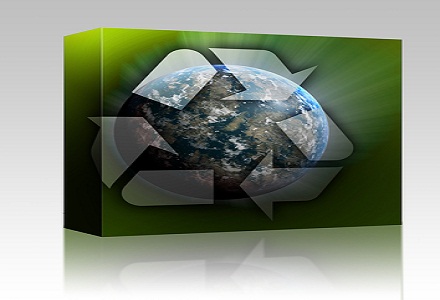 Sometimes I feel like the prophet Jeremiah at the gates of the city of Israel when saying this, but SEO is on its way out. It will soon be replaced by Social Media, and probably not the Social Media as most of us know today. Most marketers use Social Media sites like Facebook, LinkedIn or Google + to do direct marketing, and they wonder why people don’t listen.

As WordPress entrepreneurs, we need to be wiser than this. We need to realize that consumers are tired of direct marketing and that Social Media sites are evolving into entire ecosystems; ecosystems where customer service, user generated content and word to mouth marketing are king.

I think the quote below, which I found in WordPress’s announcement about the new notifications feature, sums it up:

“Good customer service is more visible than great coding, and should be taken seriously.”

You can substitute any product or service in place of “good coding,” and this saying will still be 100% true when it comes to the evolution of modern marketing.

So kudos to WordPress for creating another great feature which will promote the growth and the spread of customer service oriented commerce and Social Media.

What will YOUR next move be?

Read Another Article About WordPress Notifications on WPMU