I’ve been meaning to write this column for a while, which is to say I just thought of it and it interested me a lot more than the one I had planned. Sometimes that’s the same thing, or at least I can claim it is since this is my bloody column (insert still a column link and so on) and not even The Farmer can stop me from hitting that Publish button. I guess he could unpublish stuff though, but let’s cross that bridge when we get to it, shall we?

Blockquote. Why on Earth would I want to talk about blockquotes? Because quoting people is a lost art? Because most people don’t know how to properly quote someone, nor conduct an interview, and definitely not how to actually structure such an article?

Nah, all those things are interesting and all, but what’s interesting me more is how quotes are used on blogs in general and tech blogs in particular. 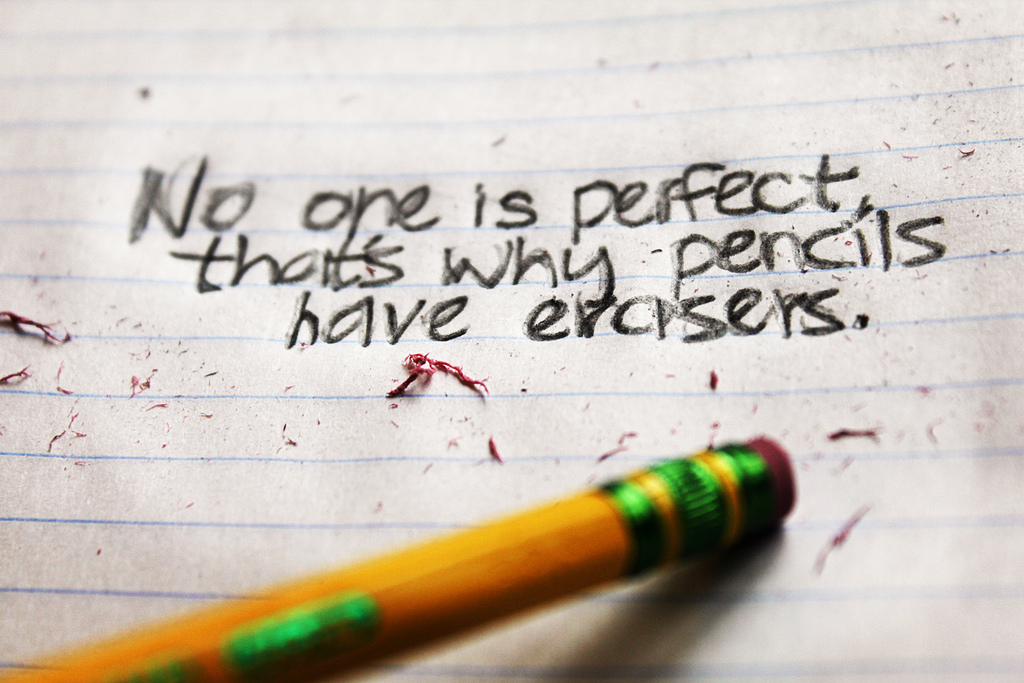 We’ve gotten a sort of niche, if you will, of sites that employ what I call the quote and comment principle. This is basically sites that pick something, anything they deem interesting really, from an article, another blog post, a quote from some douche on TV or whatever, and quote it and comment it. Sort of like this, a quote and comment post within a blockquote, just to make it a little bit meta:

Batman Light Up For Debate

Police commissioner Gordon had this to say about the Batman signal:

We don’t know who he is or why he does what he does, but Batman is a great asset to this city. As long as madmen like the Joker are roaming our streets, someone in the department is bound to light that Batman light on our rooftop, and I sure ain’t gonna be the one to stop it!

The big question obviously is: How was the Batman light funded and why aren’t City Hall releasing the electrical bill for it? Tax payers should know these things.

Pretty cheap content, that. All you need to do is read the feeds in your areas of interest, and pick the stuff that catches your eye. Then you comment on it.

The quote and comment principle has been made popular by such sites as Daring Fireball, which in turn has made it a really popular format among tech bloggers who wish their names were John Gruber.

Cheapo content, or a great way to offer opinion? I’ll let you be the judge of that, but I sure love the blockquote. After all, how many HTML tags have sparked a full on niche of blogging?

This Week’s Piece of WordPress Advice
Do you want to roll a link blog? You could just buy the third edition of my book, Smashing WordPress: Beyond the Blog, and learn how to that way, but since you’re into cheap content I’m guessing you’re to cheap to support poor ol’ me. That’s why I’ll suggest you explore the possibilities of Post Formats, which has a Link post format that comes very much in handy for these sort of things. In fact, do familiarize yourself with Post Formats overall, because they are a pretty handy way of getting additional control over without having to fiddle with multiple categories or tags, nor have they the clunkiness of custom fields.