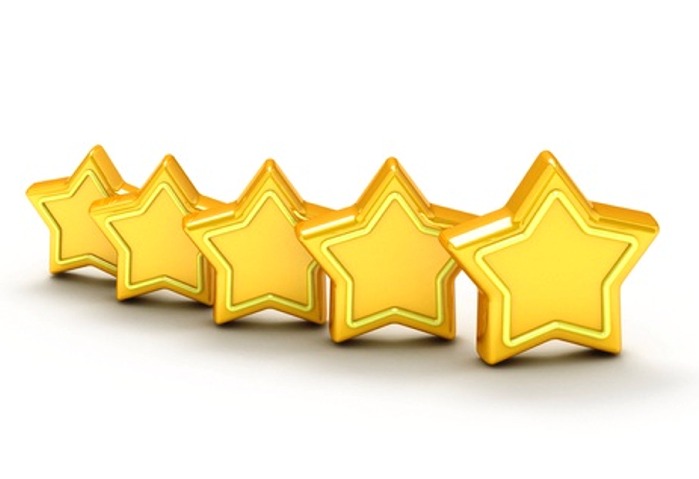 As promised at WordCamp San Francisco a few weeks ago, the WordPress Plugin Directory is seeing improvements to its rating system to make it more “Amazon-like.”

In this first update, you can see that the starred reviews have been parsed out into different levels. You’ll also notice a more exact number for the average (3.9 in the example below).

But this is only the beginning. Coming in the future (supposedly) will be the ability to see reviews from users at the different levels (as you can with Amazon reviews). Also coming will be a system that makes it easier for plugin authors to respond to reviews.

Other Improvements to the Plugin Directory

Improvements to the rating system isn’t the only sprucing up that’s being done to the Plugin Directory.

As WordPress Co-Founder Matt Mullenweg mentioned in his State of the Word 2012 presentation, the highest impact improvement that WordPress made in the last year was to make it easier to create support threads from the plugin pages themselves. In the three months since that change, more forum threads were resolved than in the entire previous year.

For most plugins, support threads for that plugin are integrated directly into the plugin page via a Support tab menu item.

(Note: It seems that clicking “Support” for a few of the more popular plugins still takes you off the plugin page and into to the main wordpress.org forum.)

Another recent improvement was the ability to favorite plugins (when logged in).

In addition to simply being a nice way to keep track of plugins you like, WordPress developers are talking about extending this function to make your favorite plugins available in the dashboard of your site. This will allow you to install all of your favorite plugins at once — something very handy when creating new sites.

What improvements would you like to see in the Plugin Directory? Let us know in the comments.