Let’s help people understand that WordPress is not a company

This column is being written while listening to The Traveling Wilburys, the Vol. 3 album, on vinyl. It is important that it is on vinyl, because had it not been I wouldn’t have been able to listen to it. Not because I’m an audiophile or vinyl snob (that’s a lie, I am), but rather because that’s the only music source connected to my home stereo. This is important to point out, since it is bound to annoy someone, and this is still a bloody column… 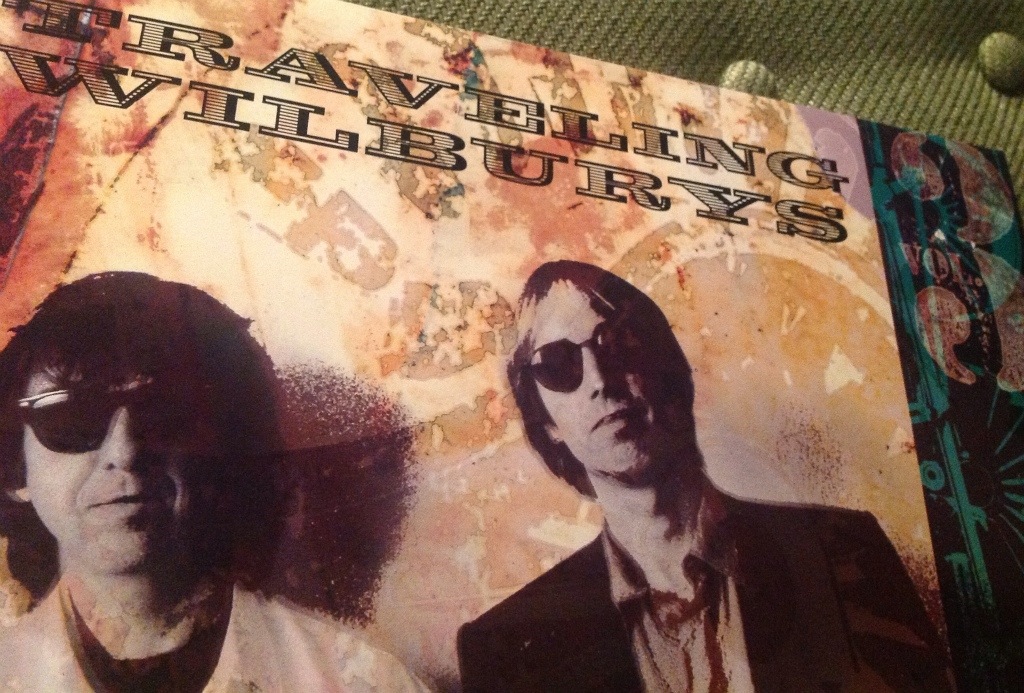 This week I want to talk about WordPress and how people sometimes misinterpret it. Some people, more that you’d imagine I’d wager, seems to think that WordPress is a company. “WordPress releases live blogging theme”, “the latest plugins from WordPress”, and similar misunderstandings show up every now and then, sometimes on big time tech sites that honestly should know better.

Let’s all pitch in to clear these things out for the less informed.

Let’s all help out by educating the masses about this.

This Week’s Piece of WordPress Advice
Got a ton of categories (or maybe it is just one) that you would rather have as tags? There’s a converter for that! Go to Tools in the WordPress admin interface and follow the instructions. Very handy for old sites, or when you need to change the structure of your content.